You Can Trust Him 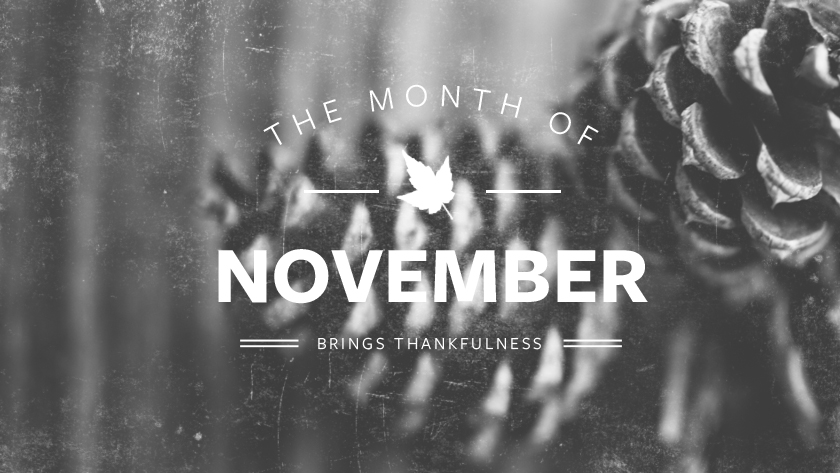 "So don't worry at all about having enough food and clothing. Why be like the heathen? For they take pride in all these things and are deeply concerned about them. But your heavenly Father already knows perfectly well that you need them, and He will give them to you if you give Him first place in your life and live as He wants you to" (Matthew 6:31-33).

As a young businessman, I was strongly attracted to the material things of the world and worked very hard to achieve success. But when I became a Christian, I could not ignore the logic of Christ's command, "Seek ye first the kingdom of God and His righteousness" (Matthew 6:33, KJV).

I made my commitment to obey His command. Since that day so many years ago, I have sought to be obedient to that command. The Lord has graciously and abundantly blessed me with the fulfillment of the promise of His supernatural provision which follows:

"Your heavenly father already knows perfectly well (the things you need), and He will give them to you if you give Him first place in your life and live as He wants you to."

God is trustworthy, and the obedient, faithful Christian soon learns that he, like the psalmist of old, can proclaim:

"I have never seen the Lord forsake a man who loves Him, nor have I seen the children of the godly go hungry" (Psalm 37:25).

25 “Therefore I tell you, do not worry about your life, what you will eat or drink; or about your body, what you will wear. Is not life more than food, and the body more than clothes? 26 Look at the birds of the air; they do not sow or reap or store away in barns, and yet your heavenly Father feeds them. Are you not much more valuable than they? 27 Can any one of you by worrying add a single hour to your life?

28 “And why do you worry about clothes? See how the flowers of the field grow. They do not labor or spin. 29 Yet I tell you that not even Solomon in all his splendor was dressed like one of these. 30 If that is how God clothes the grass of the field, which is here today and tomorrow is thrown into the fire, will he not much more clothe you—you of little faith?"

Resting on the absolute certainties of the Word of God, I will refuse to worry about anything today (recognizing that concern involves others, while worry involves only myself). "All things work together for good to them that love God..." (Romans 8:28). "My God shall supply all your need..." (Philippians 4:19). By trusting these and other promises from God's word, I have no reason to worry.