God Answers While We Are Praying 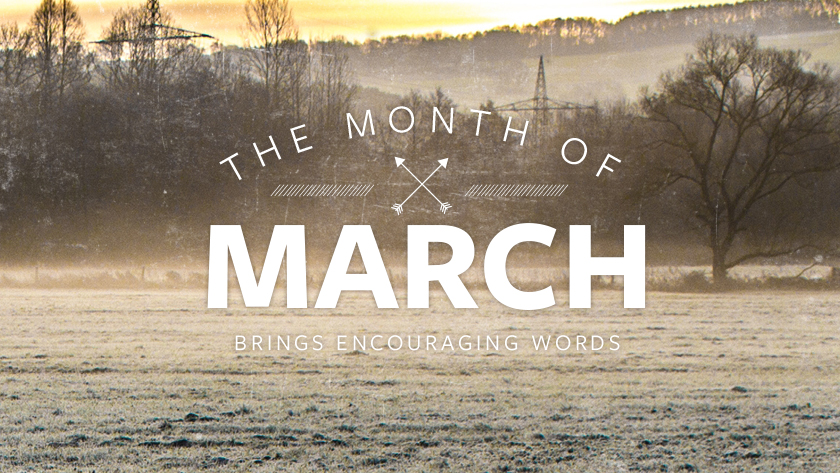 "So don't worry at all about having enough food and clothing. Why be like the heathen? For they take pride in all these things and are deeply concerned about them. But your heavenly Father already knows perfectly well that you need them, and He will give them to you if you give Him first place in your life and live as He wants you to" (Matthew 6:31-33).

Whenever God impresses you with a need, you can always be assured that He will supply that need, often through others.

I remember the first time I asked God for a specific amount of money. We needed $485 for a particular ministry. While I was still on my knees in prayer, there came a knock at the door and the mailman handed me a registered letter containing a check for $500. Earlier, a young man from Zurich, Switzerland, had written his parents that he had received Christ through our ministry at UCLA, and he mentioned my name as one who had helped him. His parents and their daughter had then flown all the way from Zurich to California to learn how they also could become Christians. God honored their desire and after prayer and counsel they had gone home rejoicing in the assurance of their salvation. Now they were writing and sending this generous check to express their gratitude.

Later, we needed $10,000 and God impressed us to pray for that amount. An hour after we prayed, a man whom I did not know well called to say, "I am a new Christian, and I don't know how God speaks to man, but you have been on my mind all day, so I thought it might be that God was trying to tell me something. I thought I would just call to see if you have a need."

An hour later he called to say he would send a check the next day for $10,000 as a loan without interest. He added, "If God continues to bless me and my business, I will give you the money."

God greatly blessed his faith and obedience, and a year later the loan became a gift. God has graciously demonstrated His faithfulness on thousands of occasions and often in even greater ways.

For those who seek first God's kingdom, He promises, "I will answer them before they even call Me. While they are still talking to Me about their needs, I will go ahead and answer their prayers" (Isaiah 65:24). If our hearts and motives are pure and we seek always to please Him in what we do, we can never ask Him for too much. We can always be assured that our faithful God will answer us as we pray in accordance with His Word and Will.

24 “No one can serve two masters. Either you will hate the one and love the other, or you will be devoted to the one and despise the other. You cannot serve both God and money.

25 “Therefore I tell you, do not worry about your life, what you will eat or drink; or about your body, what you will wear. Is not life more than food, and the body more than clothes? 26 Look at the birds of the air; they do not sow or reap or store away in barns, and yet your heavenly Father feeds them. Are you not much more valuable than they? 27 Can any one of you by worrying add a single hour to your life?

28 “And why do you worry about clothes? See how the flowers of the field grow. They do not labor or spin. 29 Yet I tell you that not even Solomon in all his splendor was dressed like one of these. 30 If that is how God clothes the grass of the field, which is here today and tomorrow is thrown into the fire, will he not much more clothe you—you of little faith? 31 So do not worry, saying, ‘What shall we eat?’ or ‘What shall we drink?’ or ‘What shall we wear?’ 32 For the pagans run after all these things, and your heavenly Father knows that you need them. 33 But seek first his kingdom and his righteousness, and all these things will be given to you as well.

I will remember the faithfulness of God, that so long as my heart and my motives are pure and I pray according His Word and will, He will hear me and answer me even before I pray.