How to Respond to Someone Leaving Christianity 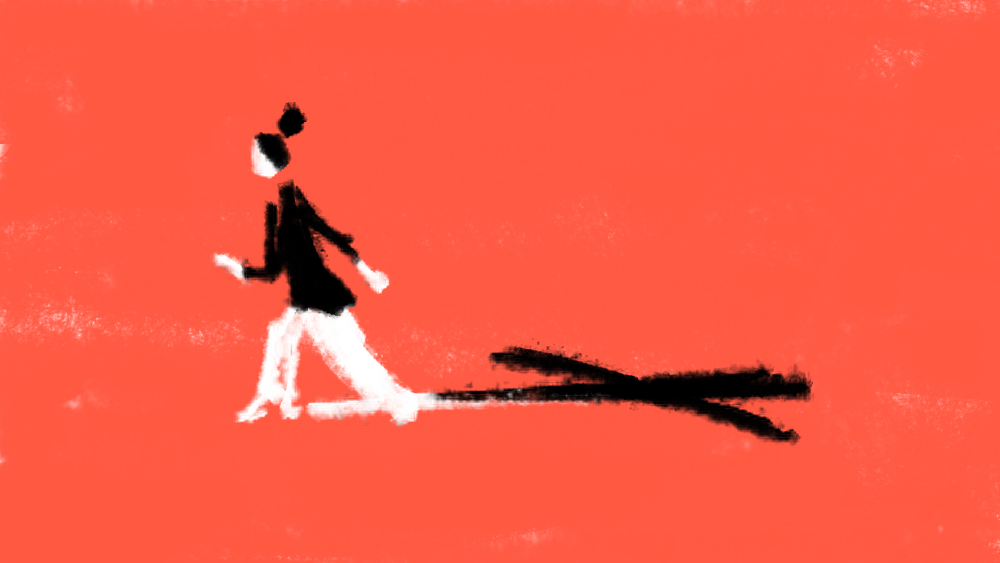 People are leaving the church. That isn’t news to most of us.

Look up “deconversion” in the dictionary, and you won’t find an entry. Enter it as a Google search term, and you’ll discover more than 40,000.

Deconversion stories pop up daily in the religion sections of media apps like Flipboard.

Many individuals cite philosophical issues or painful experiences that undermined their beliefs about God. Others simply found themselves part of extreme expressions of Christianity such as cults and one day found a way out.

They were all distant from me until the day things got more personal.

Scrolling through my Facebook newsfeed, I found a post by a student my wife and I took on a summer mission almost 10 years ago. She began her message like this:

“OK, so here it is. Time for me to talk about something that's been changing in my life recently and I've been keeping quiet about it until I could get around to telling some people. You should sit down, because this might upset you. Here goes. I am not a Christian any more.”

I hadn’t seen her in almost a decade, but as I read her explanation I was challenged both by the thoughtful explanation being offered and the reaction she anticipated.

Typically, if you read a story online describing someone’s deconversion from Christianity, the comments below feature apparent Christians saying things like, “You were never a Christian to begin with.” This girl was prepared for that.

She clearly outlined how committed she had been to her faith, then how her doubts developed as she spent time researching ideas she’d always taken for granted. As she listened to both sides of the debate on faith, she found the atheist’s ideas making more sense to her.

She gave a thorough, thoughtful explanation of what she couldn’t reconcile about the Christian faith, and went point by point through the reasons she imagined Christians would give for her decision. Finally, she described feeling much less stressed and guilty since she’d stopped trying to live up to the standards she saw so many believers trying and failing to live up to.

Perhaps you’ve recently heard someone’s deconversion story. If not, it’s possible that you one day will as people continue leaving the church. So how do you respond well to someone who walks away from their faith?

Is someone close to you struggling in their faith right now? Are you unsure how to respond?

Please share your experience with us below, we’re here to help.

How to Help People on Their Spiritual Journeys