You can help people who've never heard the gospel to meet Jesus for the first time. 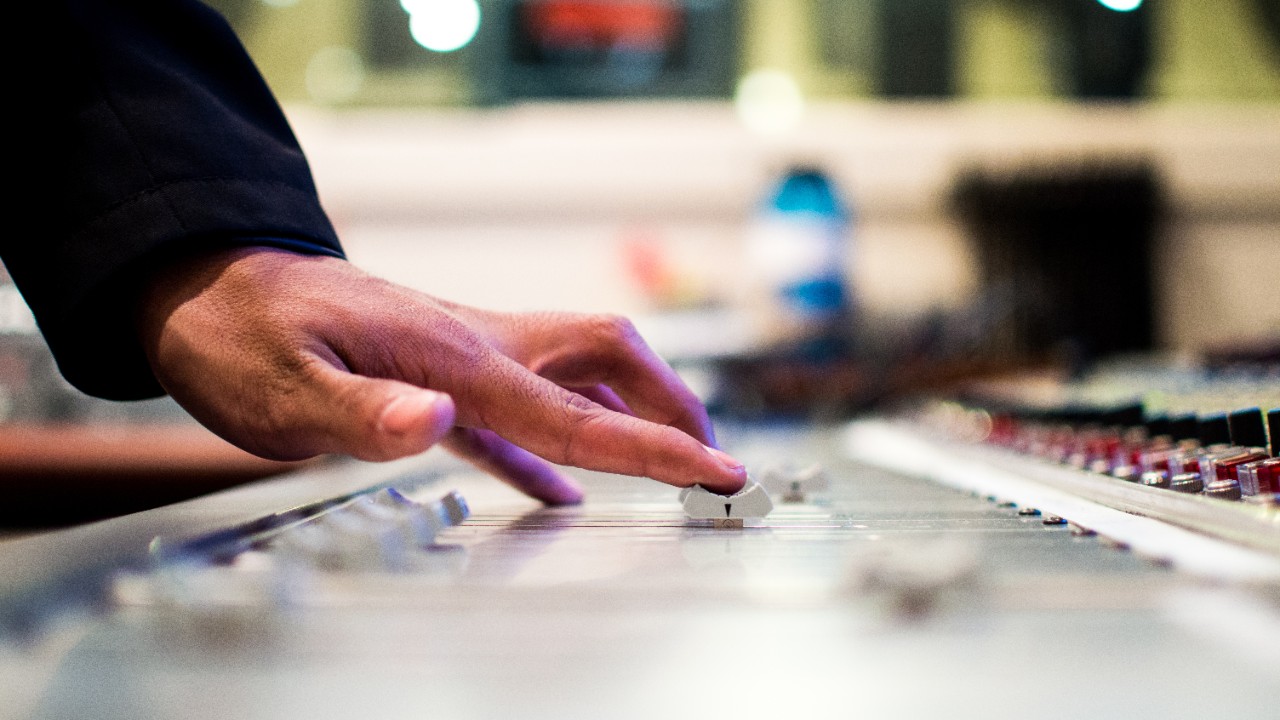 Music and other forms of artistry capture the imagination in unique ways. Our performing artists have engaged their audiences with music that is culturally relevant, while sharing a truth that is eternally relevant – the life-changing message of Jesus Christ. Our heart is to meet the lost where they are at, using what they know in order to expose their need for Christ.

We have a team in Austin, Texas that is making short films with a message called Simple Bulldog. http://www.facebook.com/Simplebulldog

We have a team in Orlando, FL that is filming around the world called Broken Phone Booth. They are a part of the Jesus Film team. http://www.brokenphonebooth.com/

Finally, our regional offices and many field teams could use experts in the areas of music, film, and media as together we can reach students with the Gospel message of Christ.