I spent most of high school as a total jerk. 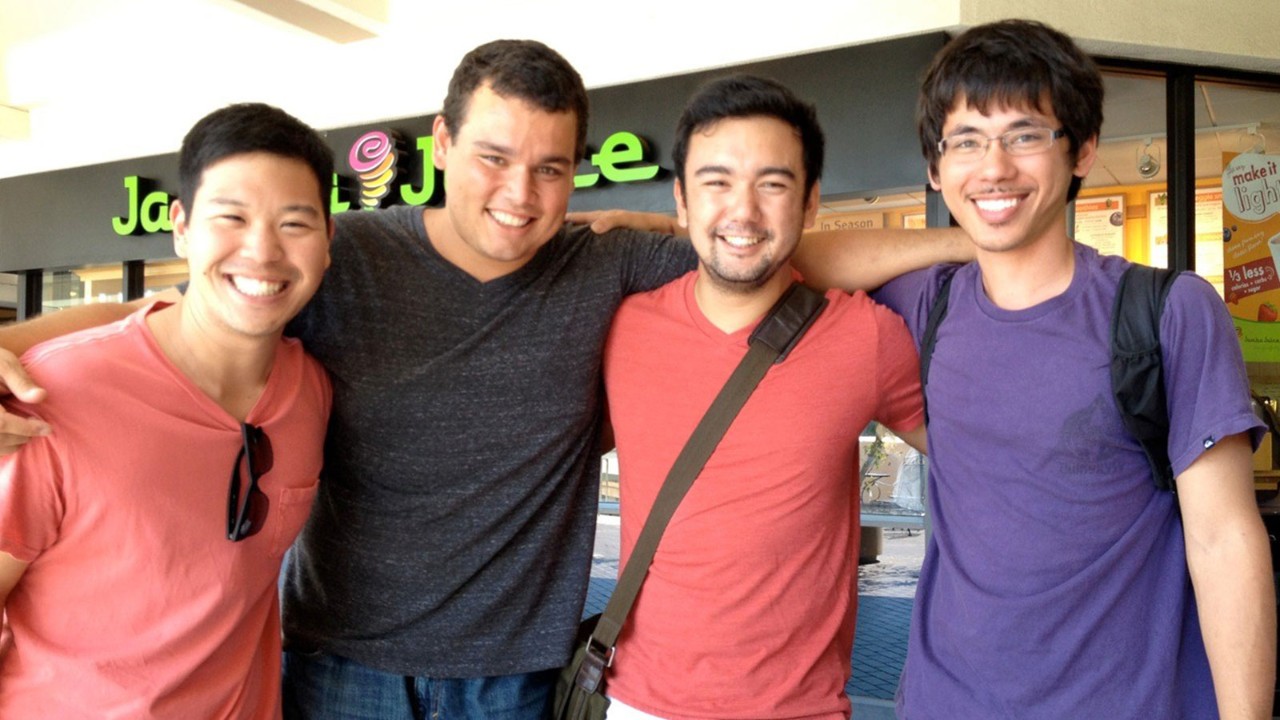 (Joy-Gen is second from the right)

I spent most of high school as a total jerk. Ever since I was a kid, I had heard about this God — this all-powerful ruler of the universe — whose good side you were supposed to be on. And He had this list of things that He wasn’t down with.

If God Hates the Things I Like, Does That Mean He Hates Me?

It wasn’t until middle school or early high school that I realized I wanted to do a lot of those things. I wanted to say things and do things and think things and feel things that I wasn’t supposed to. I concluded that if God hates the things that I like, then He must hate me. I felt rejected by God, and my response to feeling rejected was: Screw it. I’ll just live for myself.

The worst part of it was I would dress well and look good. I would strut around campus, and I was good enough at pretending that people actually thought I was a really good guy, and most of them liked me. And then I would just hurt them.

I would often get close to people just to make sure that I had close friends in different groups. That way people would think I was important to them but that they weren’t that important to me.

Discovering a Different Way to Live

After high school, I went to France for a few months and met a Christian girl who was studying there. I watched her relationship with God, and it just seemed so real — she really loved God. I knew that she had flaws and that she wasn’t perfect, but as I watched her life, things eventually started to make sense. I remembered everything that I had learned since I was a kid — that Jesus had died on the cross for my sins.

How God’s Love Overcame My Rebellion

It finally dawned on me that God knew that I was going to like some of the things that He was not down with. And He knew that it would mean that I would be separated from Him and there was nothing I could do about it. So He sent Jesus to come and live a perfect life. He sent Him to die and pay the penalty that I owed — that He knew I couldn’t pay — and because of that, I can have a relationship with God based on nothing else but His love. It was such a disarming experience to have those walls that I put up for years just melt away.

Since then, I’ve been experiencing the freedom to love people without fear of being rejected because I am accepted by Jesus.

There are times when I still struggle and mess up. I do bad things and hurt people, and I just feel like God hates me or is disappointed in me. I just remember: God knew this would happen. He knew I couldn’t be perfect on my own, and that’s why Jesus came and did what He did for me. The security of that has been so wonderfully freeing.

How do you think God feels about you? Have ever felt that God hates you?