Olympic Athlete: How I Became a Christian 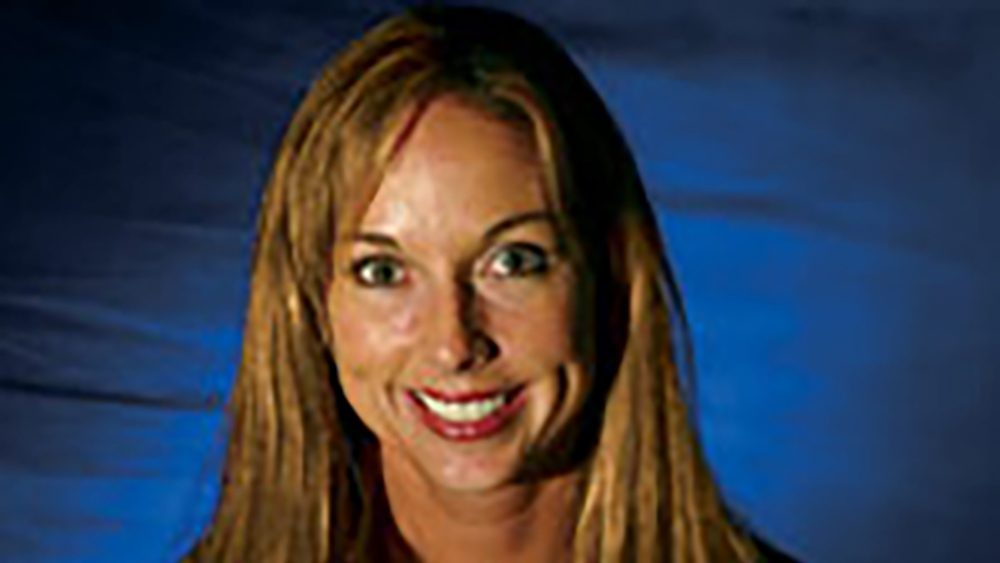 My three Olympic gold medals lie banged up in a bank safety-deposit box down the street from my house. Some Olympians carefully handle their medals – leery that they might be mishandled and damaged.

After speaking about my 1996, 2000 and 2004 Olympic experiences, I let kids hold them and take pictures wearing them. So the medals are hacked up and scratched. But I don't care.

When I started playing softball at the University of Arizona in 1995, I met Julie Reitan. My teammate's love for Jesus was vibrant. And so obvious. Before games she would gather the team together to pray. Julie invited me to a Bible study sponsored by Athletes in Action, Cru's outreach to athletes.

At that Bible study, AIA staff member Doug Gotcher explained how I could know God personally. Though I had invited Jesus into my life as a child, my faith was shallow. Doug opened my eyes to see that I didn't know the first thing about the Bible.

Through Julie's example and Doug's teaching, I committed my life to Christ. In 1997, I prayed, God, I want to learn to play softball for You; I want to give everything to You.

For example, the thought of praying publicly at a softball game – as Julie had often modeled – once petrified me. But after winning the 1997 College Softball World Series, I shouted, "Wait, guys."

I gathered some players at home plate and prayed ... out loud. The prayer was a significant step for me. It was my first time to be bold as an athlete who loves Jesus. Unfortunately, Julie didn't see me pray publicly again.

A few months later she suddenly died in her sleep. At age 21, a diabetic coma took her life. A teammate at Arizona called to tell me the news while I was traveling with the national team.

Earlier that summer I had participated in an AIA camp where I learned more about evangelism. I had wondered, Will I have the courage to talk to my teammates about Christ, or will they think I'm crazy?  But after Julie's death I didn't want to die without my teammates knowing the most important thing in my life: Christ.

Endorsements, national championships and gold medals ultimately don't matter. They won't last for eternity. My relationship with God and my family are most important, then softball.

I don't care if my Olympic medals get banged up. They are just pieces of metal.

Students Immerse Themselves in the Story of God