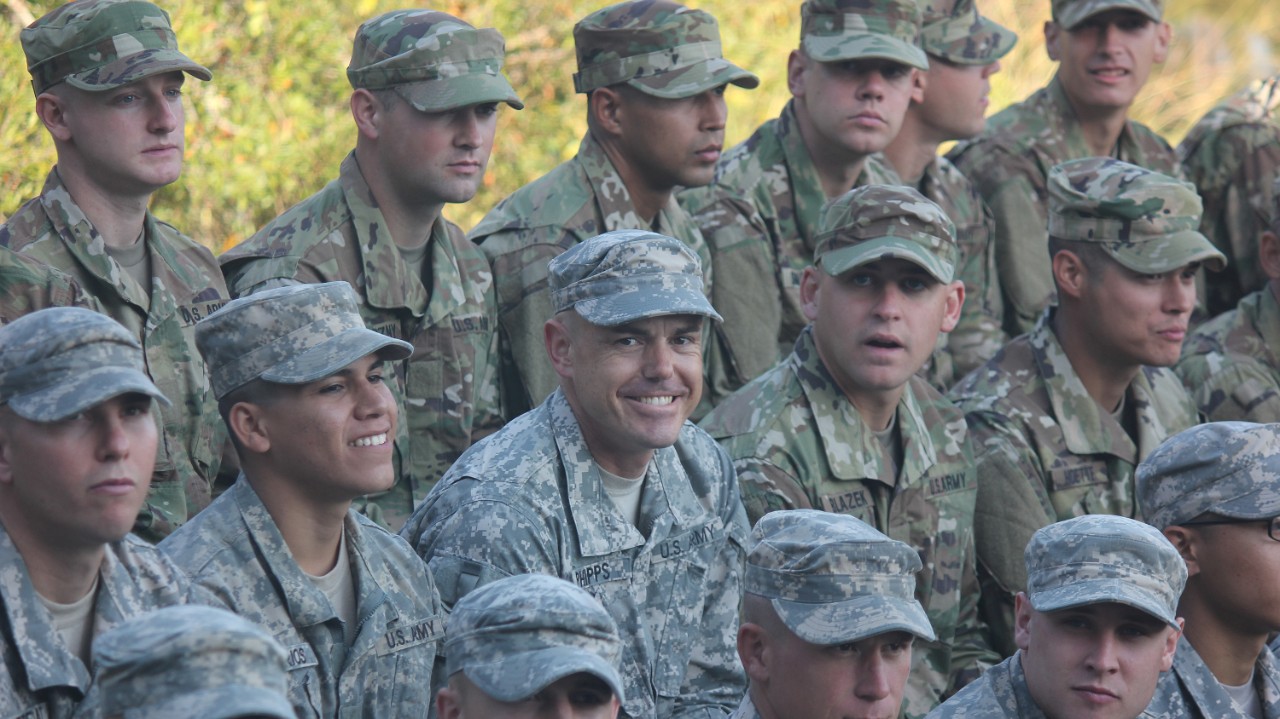 Chaplain Jason Phipps’ senses were dulled from food and sleep deprivation. During Ranger School trainees lugged 70 to 90 pounds of gear on their backs during their patrol drills. Many days they were awake for 20 hours.

As Jason stepped over a log in the mountains of Georgia, he fell down on the side of his calf. It felt like he cracked his shin bone.

I’m 40 years old and I can’t believe I’m doing this,” he thought. “I don’t have any business being here right now. I’m uncoordinated and I’m injured now.” 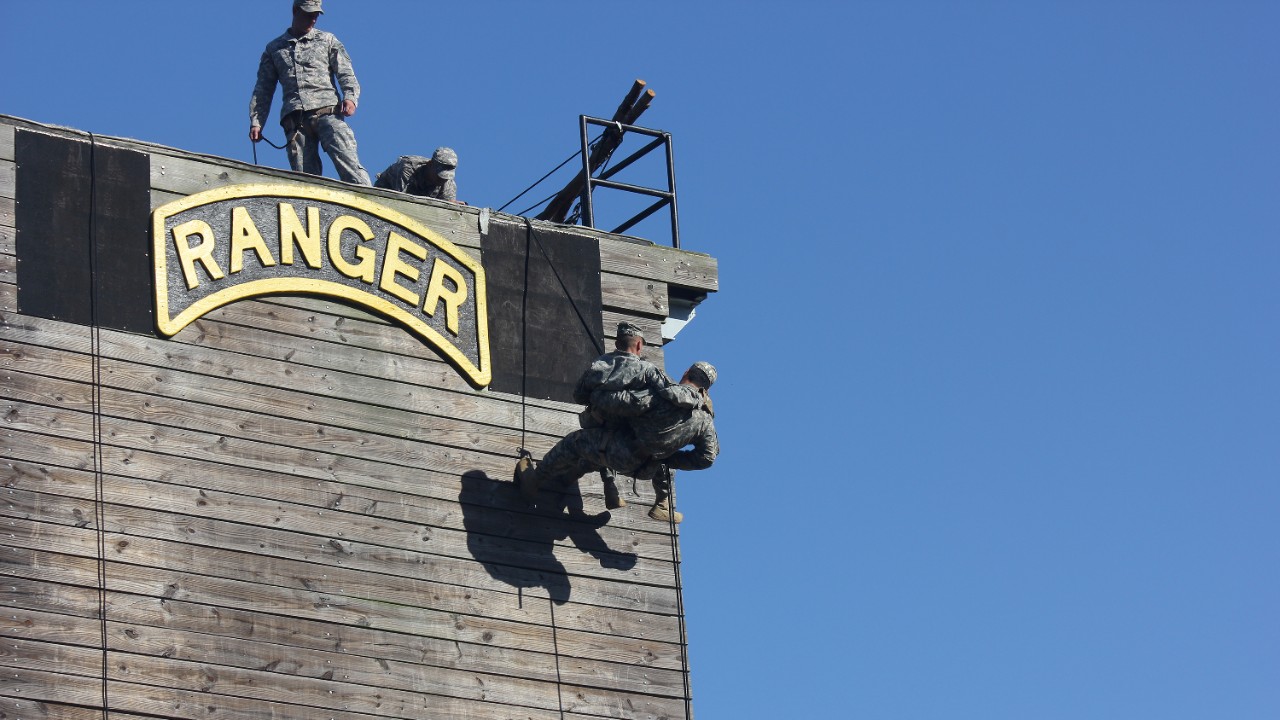 Physically, he was feeling the pain of a badly bruised shin and calf. Mentally, he was battered with doubts. He remembered that he couldn’t complete Ranger School without God. He had an assured dependence that he could not do this without Him because physically, eventually he was going to break down.

Some Airborne Rangers become chaplains, but most chaplains do not go to Ranger School themselves. Yet when Jason reported to the 82nd Airborne at Fort Bragg in 2012, he “felt out of place relating to infantrymen.”

In order to continue to have relevancy as their chaplain, he had to something more radical to relate. He decided to go to U.S. Army Airborne Ranger School. He reported there 10 days after his 40th birthday.

Jason, an affiliate staff member with Cru Military, started the first of the three phases of Ranger School: Benning, Mountain and Florida. At the end of each phase, the instructors graded him and the others how well they executed a mission such as an ambush, raid or a reconnaissance. Those who failed went on recycle status.

Jason recycled three times during Ranger School, twice at Fort Benning and once during the mountain phase. Ranger school is generally 62 days long, but for Jason it lasted 159 days. 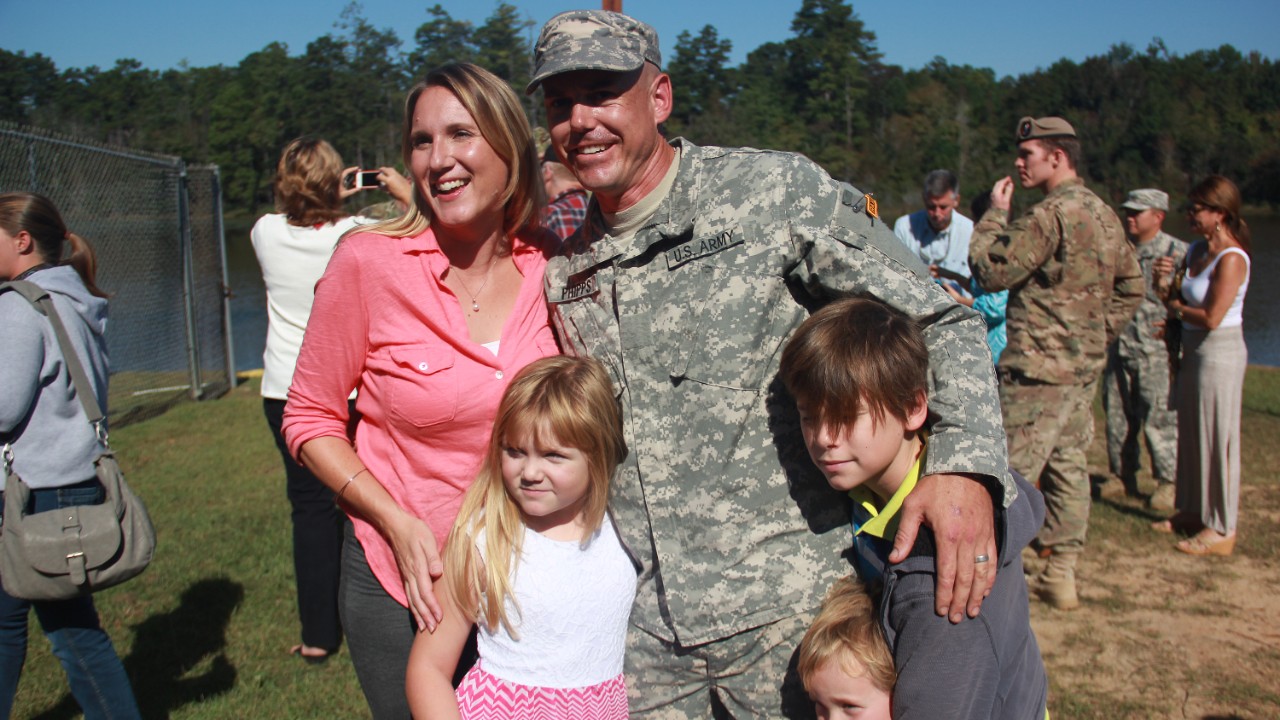 When he learned he would finally graduate, he broke down and cried.  “I was so relieved I could finally be going home and being with my kids and my wife, regularly,” he says. “I’m getting a piece of my life back.”

God had been faithful to walk with him through that whole experience.

“The biggest thing I struggled with initially that God taught me was to fill me with The Truth,” says Jason. “Don’t lie to yourself. Don’t allow Satan to lie to you.”

For Jason it meant praying through Proverbs 30. “The request Agur makes to God is remove those things far from him not just put them to the side,” he says. “You have to ask for those things and that’s what I like about that passage.”

Jason also was reminded that Christ is perfected in the midst of his weakness. “God’s grace is perfected through us and in the midst of our weakness and I certainly felt weak on many occasions,” he says. “But realized God was still doing some good things through me and still was working graciously and providentially in my life despite the fact that I didn’t believe that I could succeed.”

What not to say to a veteran

One of the greatest challenges soldiers and their spouses are facing is Post-Traumatic Stress Disorder (PTSD). Learn how your church can care for military families in crisis.

Although being with his soldiers at life's most perilous moments is part of his job, Chaplain Zell is also a counselor to the men day to day, helping them with their relational and spiritual needs.