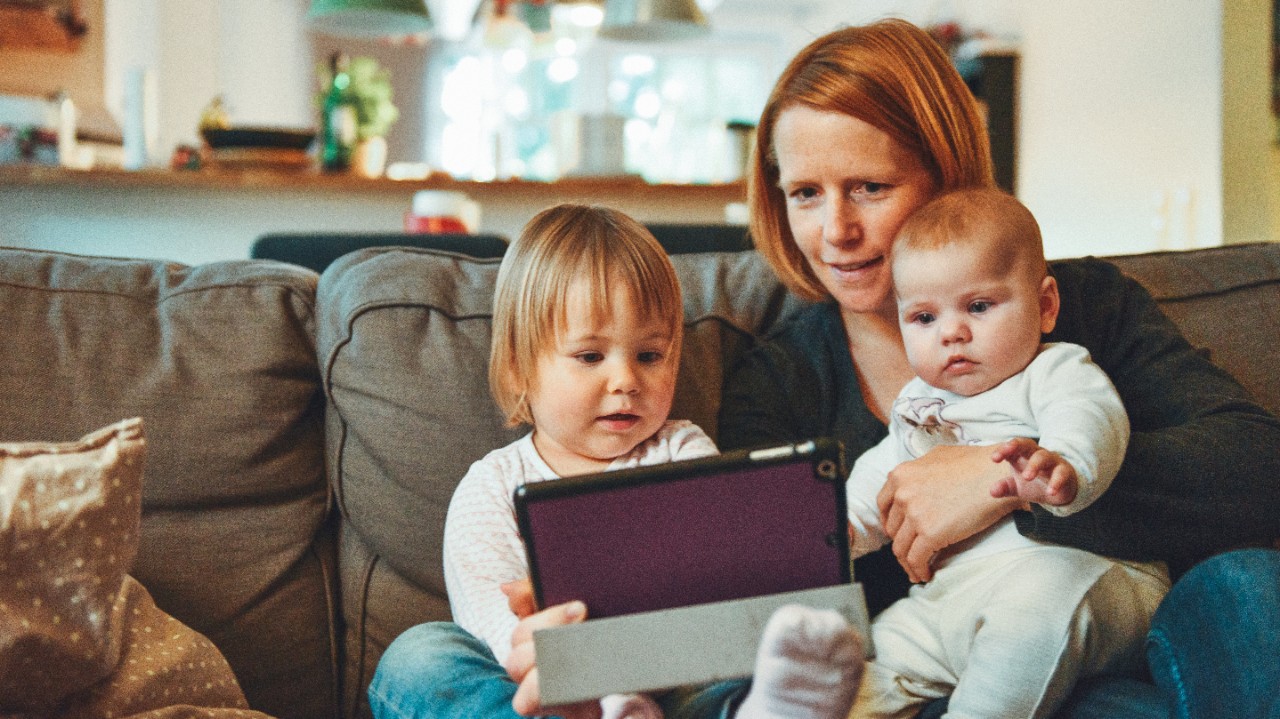 "We've got a live one, guys!" shouts Chaplain Mike Zell as he drags a soldier out of a Humvee destroyed by an enemy grenade.

Other soldiers rush to help. They're part of the elite Special Forces branch of the Army. Commonly called the Green Berets, these men train for unconventional warfare such as sabotage, high-risk rescues and intelligence gathering.

Chaplain Zell, a captain by rank, checks the camouflaged soldier and yells, "We have a chest wound!"

Today is a battlefield simulation, an opportunity to practice combat first aid before the soldiers deploy to Iraq. Though they are in a field at Fort Campbell Army Post in Kentucky, such danger is very real to these men, most of whom have already risked their lives in the name of freedom.

For Chaplain Zell, it is also a chance to show his faith in action, even while they are practicing. "When I pray, people get better," he says.

Although being with his soldiers at life's most perilous moments is part of his job, Chaplain Zell is a counselor to the men even when they’re not in battle, helping them with their relational and spiritual needs.

Why the Chaplain Leaves His Door Open

So he leaves the door to his office at Fort Campbell open "because even though I'm working," he says, "people are the priority." He wants the soldiers to feel welcome to drop by anytime and talk about anything.

They do. A soldier and his wife recently came to him for marital counsel. However, the chaplain sensed they were intimidated by his rank.

So he pulled off his captain's rank insignia and offered it to the couple, saying, "I work for you."

Filling the Role of Brother

When Pfc. Jon Kenny's mother passed away in July, he called Chaplain Zell. The private's father had died the year before.

"Chaplain Zell was there 20 minutes after I called him," says the 19-year-old. The chaplain also helped arrange for him to fly home to Colorado the next day.

"My goal is to develop a relationship with him long term, like a big brother," says the chaplain. "I'll track with him for four, five, six years. For some folks, salvation comes by inches."

We’re in This Together

Though unlikely, death in war is a real possibility for a chaplain. Even so, he will be in Iraq with his men.

Though it's difficult for him to leave his family behind, he is passionate about being there for his soldiers whenever they are in physical or spiritual need. When they go into danger, so does Chaplain Zell.

These are his men.

One of the greatest challenges soldiers and their spouses are facing is Post-Traumatic Stress Disorder (PTSD). Learn how your church can care for military families in crisis.