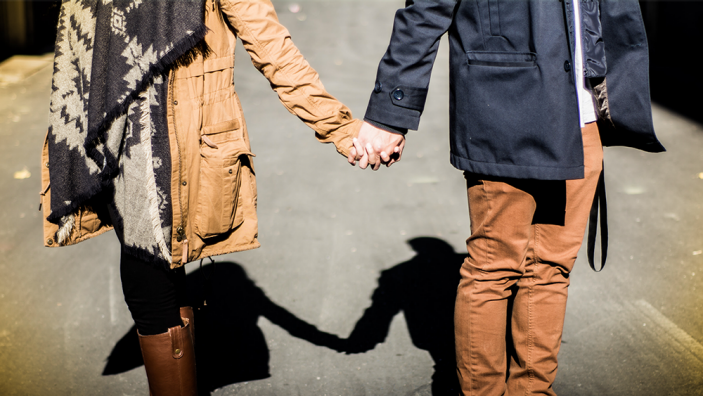 “God Had a Bigger Purpose”

The Scotts say that marriage is never easy, but with Christ they have hope to persevere through anything. And they are doing all they can to let others know that nothing is impossible for God.

They recently led an Art of Marriage® video conference in Grand Rapids, Minnesota, that was attended by more than 70 couples. Many of them had broken relationships, and the Scotts encouraged them to not give up on their marriages.

David has also led a small group of men through FamilyLife’s Stepping Up™ video series; it challenges men to live godly, courageous lives. David says that the results have been profound.  When he looks at his two daughters, he says, “It brings me back to earth sometimes when I think about what could have happened with us not being together as a family."

Kim says that she and David are much closer today than they might have been without their trials. "I love him so much and I am so glad that he decided to stick with me."

A dozen years have now passed since David wished that he could end it all. When he recalls the sense of utter desperation that he felt so long ago, he doesn't know why he didn't follow through with his original plan.

"The only thing that I can say to explain it is that God had a bigger purpose and I'm still here today."

Learn more at FamilyLife.com about how God is working through ordinary people to change lives for eternity.

This article originally appeared at www.familylife.com. Copyright © 2013 by FamilyLife. All rights reserved. Used with permission. This article may not be reposted or published in any other way without permission.