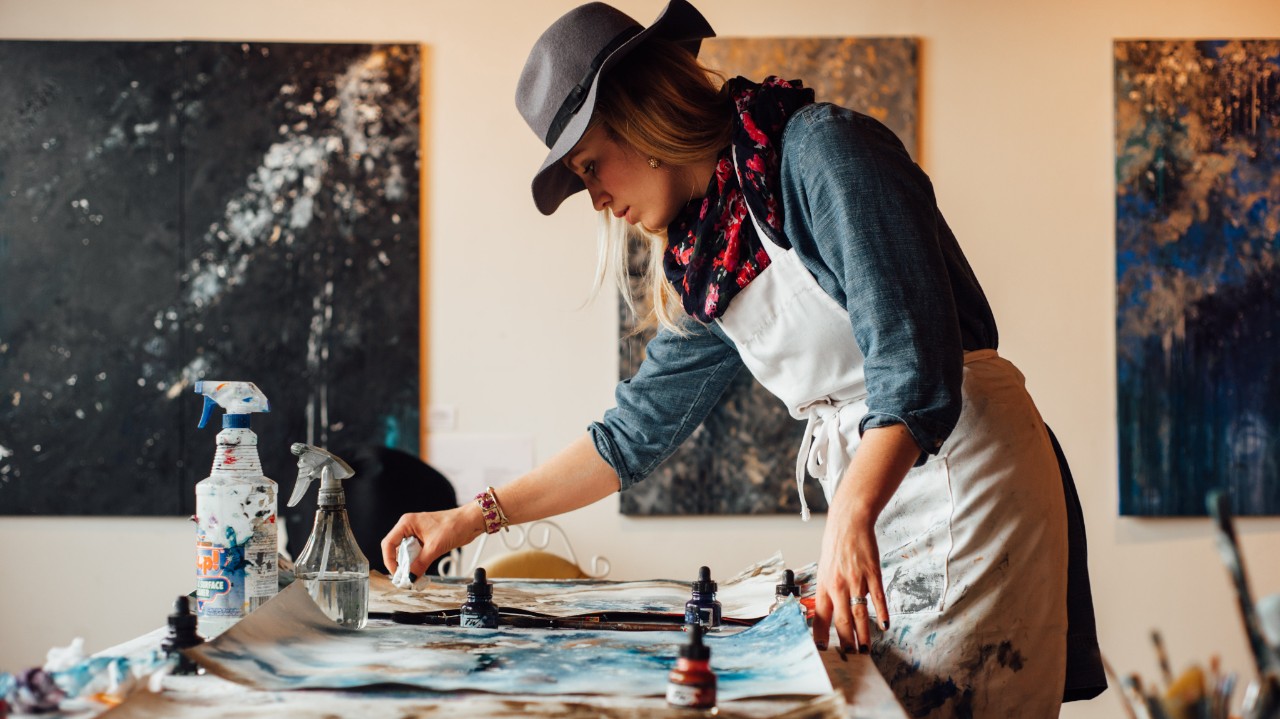 “Becoming an adult is the process of moving out of a ‘one-up/one-down’ relationship and into a peer relationship to other adults.”

We are assured of our future life with Christ, but still here on earth. How one believer has decided to wait in joy.