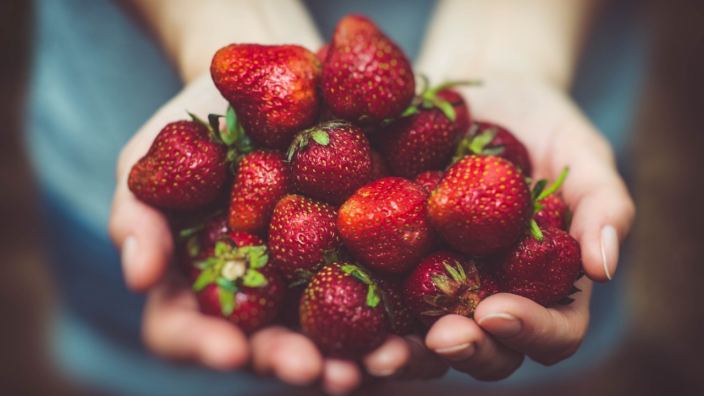 Are you ready to live fruitfully?

What can you do in the power of the Holy Spirit to help others to become fruitful witnesses for God?

While working to translate the JESUS film this spring, a West African voice actor made a life-changing decision.

The actor’s dialogue coach shared the gospel with him. Their second conversation led the quiet young man to surrender his life to Jesus.

The film, translated into more than 1,500 languages over 38 years, connects with people in their heart languages, telling them about Jesus through the Gospel of Luke. 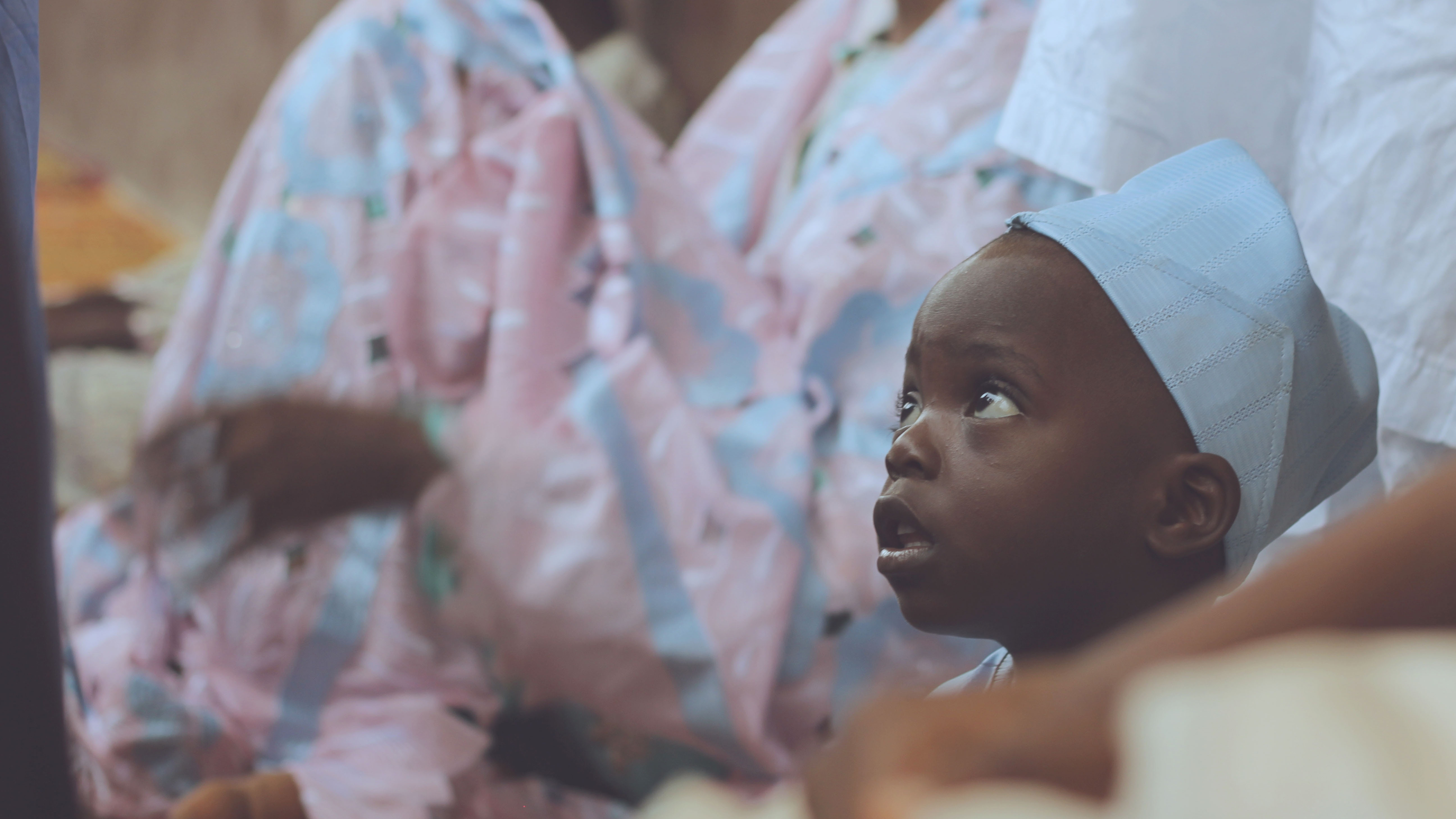 Experience a clip of the JESUS film in the Manga language of Niger:

Four voice actors’ experiences can help us explore why God calls Christians to pursue fruitful lives and help others discover their place in God’s redemptive story.

The West African voice actor lives in a country where a minority of the people believe in Christ.

After the actor decided to follow Jesus, he immersed himself in the Scriptures and later became the new dialogue coach for the translation.

His desire to choose Christ produced immediate fruit in his life as he demonstrated his new faith to others.

GOD WANTS YOU TO BEAR FRUIT.

Mangos are enjoyed in many African countries.

What does it mean to be a fruitful witness? How should we pursue a fruitful life? God may not call you to West Africa to translate movies, but He invites you to engage in spiritual fruitfulness where you live.

God calls us to make a difference as we abide in Him. We’re called to bear fruit in this world so the world will know God.

Spiritually fruitful people express the image of God to those around them.

A young boy in Central Asia working as a voice actor for The Story of Jesus for Children became a believer in 2005. His character journeyed to understand who God was, and as the young actor rehearsed his lines, he too, asked questions about Jesus.

One of the film’s coordinators responded, sharing the gospel. The boy gave his life to Christ and returned home as the first Christian in his family.

Experience The Story of Jesus for Children in the Kazakh language of Mongolia:

Ten years later, in another West African country, a voice actor placed his faith in Jesus while completing dialogue as two characters for the JESUS film.

A local ministry leader realized the actor wasn’t a believer after a brief interaction and shared the gospel. That day, the actor began following Jesus.

Fruitful witnessing can lay seeds of encouragement for the budding faith of others.

Two years ago in South Asia, actors translated the film Rivka in a studio owned by a family – husband and wife, and their son.

During the recording, the wife became seriously ill. Her husband, son and she herself asked the film’s crew to pray as she prepared for the hospital. They did, laying hands on her as she wept. Later that day, she returned home feeling better, declaring the team’s God had healed her.

A local ministry leader believes the team’s response tilled the ground for future seeds of faith that could one day bring that entire family to God.

Sometimes living a fruitful life, like that of the Rivka team, means planting seeds in people’s lives.

And for those who don’t yet know God, such encounters can soften hearts toward Him.