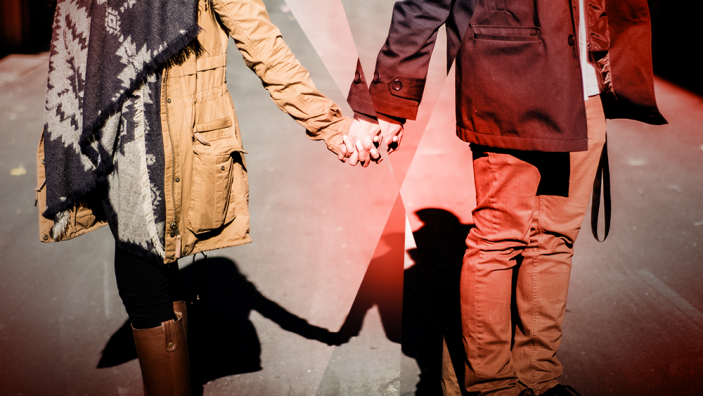 Kim and David moved to another city to begin a new life together. She was confident that her husband's infidelity would never happen again.

But the cycle of conflict and silence began again. They argued mainly about finances and sex, and there were a myriad of smaller issues: Where are we going to spend the holidays? ... We spent just two days with my mom and dad, how can we spend four days with her parents? ... Do we have the money to do this or to buy this? Why not? Why did you spend it all?

Their voices would get louder and louder when they disagreed. They often blamed one another. Kim says that she would walk away from David during arguments because she felt targeted. "I always thought, Why isn't he coming and talking to me. ... Why does he have to stonewall me for days and days?"

Despite their disagreements, they did enjoy times of intimacy. A few months after their move, Kim learned that she and David were going to have a baby. She was overjoyed and life seemed good to her. David, however, had never seen himself as dad material. "I wasn't as excited as she was," he says, "because we weren't planning on being pregnant at that point in our lives."

David began repeating old patterns – working late at night, having drinks with co-workers before coming home. "I alienated anything good or godly that was in my life," he says. He repeatedly lied to avoid telling Kim the hurtful truth: He was seeing another woman again.

Because David worked in the world of retail, he often did not return home until 10 p.m. However, when he began arriving at 2 a.m., Kim became suspicious. "I knew in my gut that something wasn't right," she says, "but couldn't make him tell me."

Kim was about six months pregnant when David finally confessed his second affair in two years. It had been going on for about four months. Kim tried not to hyperventilate. She thought, This doesn't happen to people like me.

He said, again, that he wanted a divorce. He said she should go live with her mom and dad.

Click the Next button below to read on for Part 3.