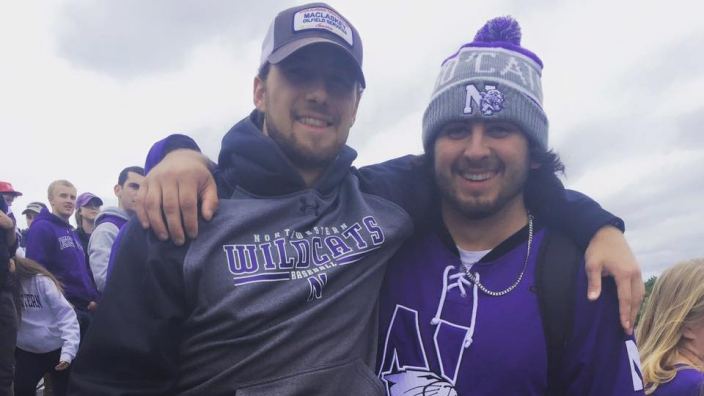 One afternoon two Northwestern baseball players, Mat Jones and J.R. Reimer, found themselves there, chatting with Lance Evans, a Cru staff member with Athletes in Action.

They began talking about Christ.

During his transition from high school to college, J.R. explained how he felt himself drifting away from his relationship with God during his freshman year. “It was tough getting acclimated to the new lifestyle,” he says. “I didn’t have the people around me in my life influencing me and keeping me strong in the faith.”

Then Lance asked them, “If your teammates would come and ask you what does it take to be a Christian, what would you say to them?”

Although both Mat and J.R. had attended church while growing up, they weren’t sure how to answer his question.

“If you guys are interested,” Lance continued. “I would love to share my thoughts on the definition of a Christian, or how one becomes a Christian.”

They agreed, so Lance grabbed his phone and opened the God Tools app and selected “Knowing God Personally.”

At the end, they got to the section with the diagrams that show circles representing the self-directed life and the Christ-centered life. 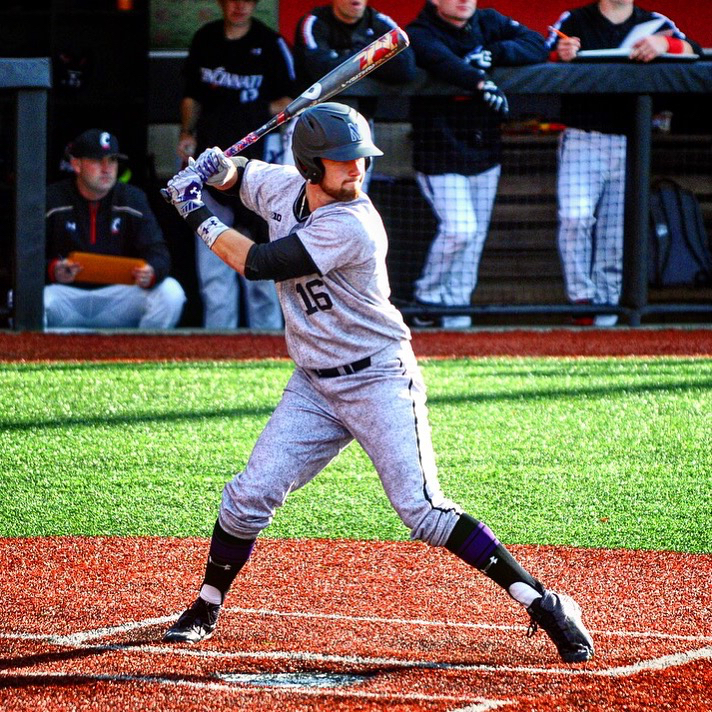 “How does one move from a self-directed life to a Christ-centered person?” Lance asked.

Lance took them back to Ephesians 2:8-9. “For by grace you have been saved through faith; and that not of yourselves, it is the gift of God; not as a result of works, so that no one may boast.”

“Based on the verse, can someone be saved through going to church or doing anything?” he asked.

They acknowledged that you can’t physically do anything to earn God’s acceptance or approval.

So they looked at the circle diagrams again. “Based on that, where do you guys think you are now?” Lance asked.

And that’s when J.R. admitted he thought he was the top circle, which was the self-directed life. “God was in the background, or outside the circle,” J.R. says. “School and baseball were inside the circle.”

“Do you think today is the day that you want to move towards being Christ-centered?”

J.R. wanted to change and bring God into the center of the circle.

Mat agreed that he was focusing his life and energy on sports and athletics instead of his spiritual life. He wanted to renew his commitment to Christ.

Mat and J.R. prayed out loud at the table both asking the Lord Jesus to be at the center of  their lives.

Now in the midst of balancing academics and baseball, including a schedule with more than 50 games, they are involved in a weekly Bible study with 5-10 of their teammates.

“It was like a wake up call,” says J.R. “I wanted to make my faith a lot stronger. I think that day God showed me what I needed to do.”

When the Seniors Don't Lead Your Team