You can reach them with the hope of Jesus! 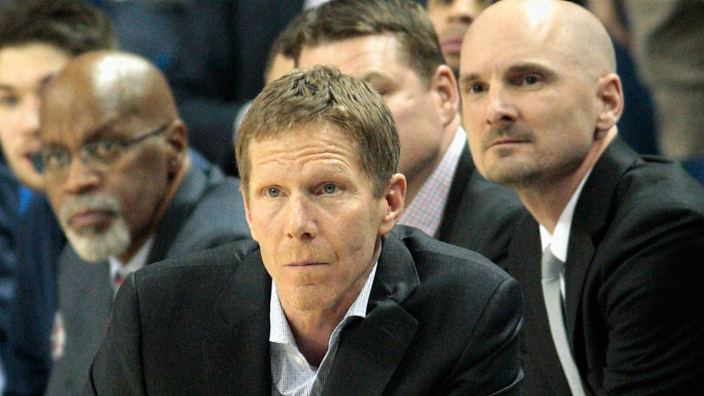 You wouldn’t expect to hear this from a man about to help coach his team in their first ever NCAA Championship Game. The Final Four stage is the stuff of hoop dreams from kids taking their first shots at a driveway basket to 40-year coaching veterans.

But John Jakus, Gonzaga’s director of basketball operations, dreamed differently. His road to the Final Four has been a winding journey of heartbreak, mourning the loss of a long-held desire, and ultimately being supported and elevated by sacrificial love.

Eight years ago, John and his wife Sara sold their house and possessions in Ohio to move to Macedonia. They had recently joined the staff of Athletes in Action (AIA), a Cru ministry. John was launching into a dream role that had been developing for years – using basketball as a way to share the message of Christ overseas.

Then their family received unexpected and painful news. Their youngest child, Cal, was diagnosed with autism. He couldn’t speak and wasn’t showing any signs of learning to speak. 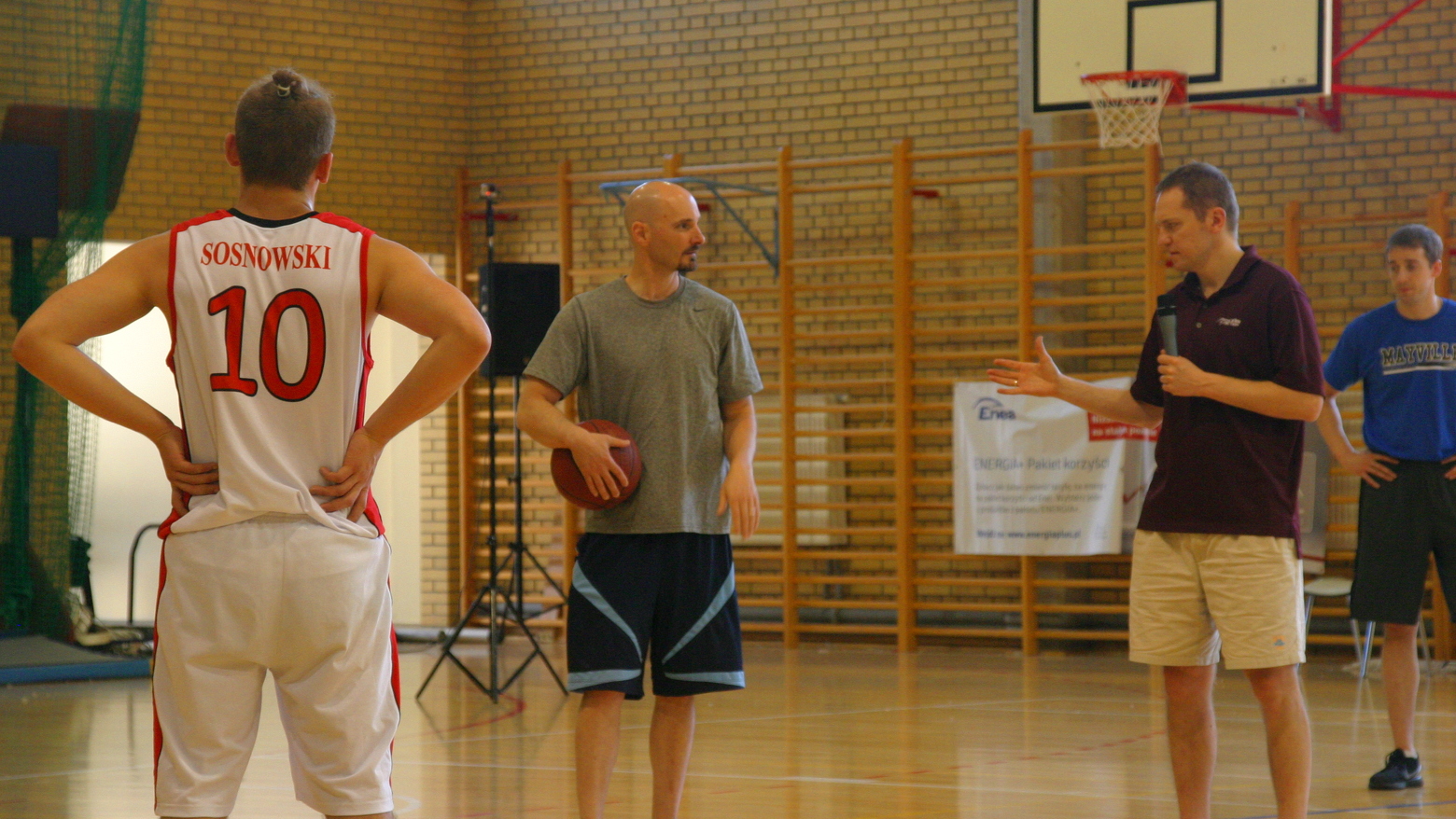 Helping Cal learn to talk would be much more difficult in a place where English is a second language. So John and Sara decided to return home.

But where would they go? They didn’t have anything back in the United States, and they had the added concern of learning to care for a child with special needs.

They found a landing place in a Cru program called Lake Hart Stint, a one-year assignment at Cru’s global headquarters in Orlando designed to help staff in times of transition.

“It really saved us,” John says.

“I really wanted to be overseas. I thought we’d come home, fix my son, and go back.”

Halfway through their year in Orlando, John and Sara realized that Cal needed more than one year of focused therapy.

The last event John coordinated in Macedonia was an international basketball tournament. Athletes in Action sent an American team coached by Tim Maloney, the Director of Basketball Operations at Baylor University. Baylor is home to a prominent autism resource center. Upon learning of John’s situation, Tim told him, “If you ever need anything, you just let me know.”

That time had come. Tim connected John with Baylor’s head coach, Scott Drew, a Christian who loves Athletes in Action.

“Come here for two years,” Scott told John. “In exchange for you working here, we’re going to help you with your son.”

John Jakus went from placeless and confused to a grad assistant in a major college basketball program. And it happened to be a perfect place for his autistic son.

Still, John expected to go back overseas. Ministry remained on his mind.

As Cal grew older, his needs required more attention. Treatment was going well, but it was clear Cal wouldn’t be “fixed.” Even now, at 9, his social ability has improved substantially but he hasn’t yet begun to talk.

“There’s almost a mourning period,” John says, “not just of what happened to my son, but what I lost.”

“[Scott Drew] saved my career, and Gonzaga gave me a career.”

John wasn’t just handing out towels and carrying duffel bags as a grad assistant. Coach Drew welcomed him into the staff, and the experience proved invaluable.

After 2 years at Baylor, another member of the coaching staff recommended him for an open position at Gonzaga.

Most coaches advance through several positions at smaller schools, networking and working hard to gain notice, before arriving at a position like the one John was suddenly offered.

“I really felt like that was an answer to prayer, a gift,” John says. “So we ended up making the change.”

“I think learning to coach and minister with AIA was the best way I could have been developed for this job.”

The Director of Basketball Operations is a jack-of-all-trades position. John does scouting and analytics and sits next to head coach Mark Few on Gonzaga’s bench, but much of his role is to take care of players.

It was a hard transition. John’s heart was to minister to others through basketball, but sharing Christ and teaching the Bible to players was no longer part of his job. Even though Gonzaga’s team prays after every practice, most players are non-Christians and opportunities to openly share Christ are few.

“At first it was an odd thing for me. I felt underused,” John says. “I talked to [AIA staff member] Mike Sigfrids about this, and he just brought up that Christ came to serve. And that you can make a difference in people’s lives by being a servant.”

So John puts his heart into genuinely loving and serving the team and the rest of the coaching staff. It’s a vital contribution his ministry experience perfectly prepared for him.

“I hope they [the coaching staff] would say I’m a smart guy, but that the most important thing is I love the guys.”

“My intent was never to go this direction. Our life ended up taking a turn, and through different relationships we’ve ended up here.”

After nearly 20 years of sustained success in basketball, Gonzaga has finally made it to the game they’ve worked so hard to reach.

But perhaps no member of the team’s journey is as unlikely as that of John Jakus. When he takes his seat on the bench tonight, he stands on the shoulders of those who have taken time to love him and his family through hardship and disappointment.

He never thought he’d be here, in the National Championship game, but he’d relish a victory in a way few others would be able to appreciate.

“It was not purposeful,” John says. “But we are thankful.”

For more on Athletes in Action, see www.athletesinaction.org and www.goaia.org.