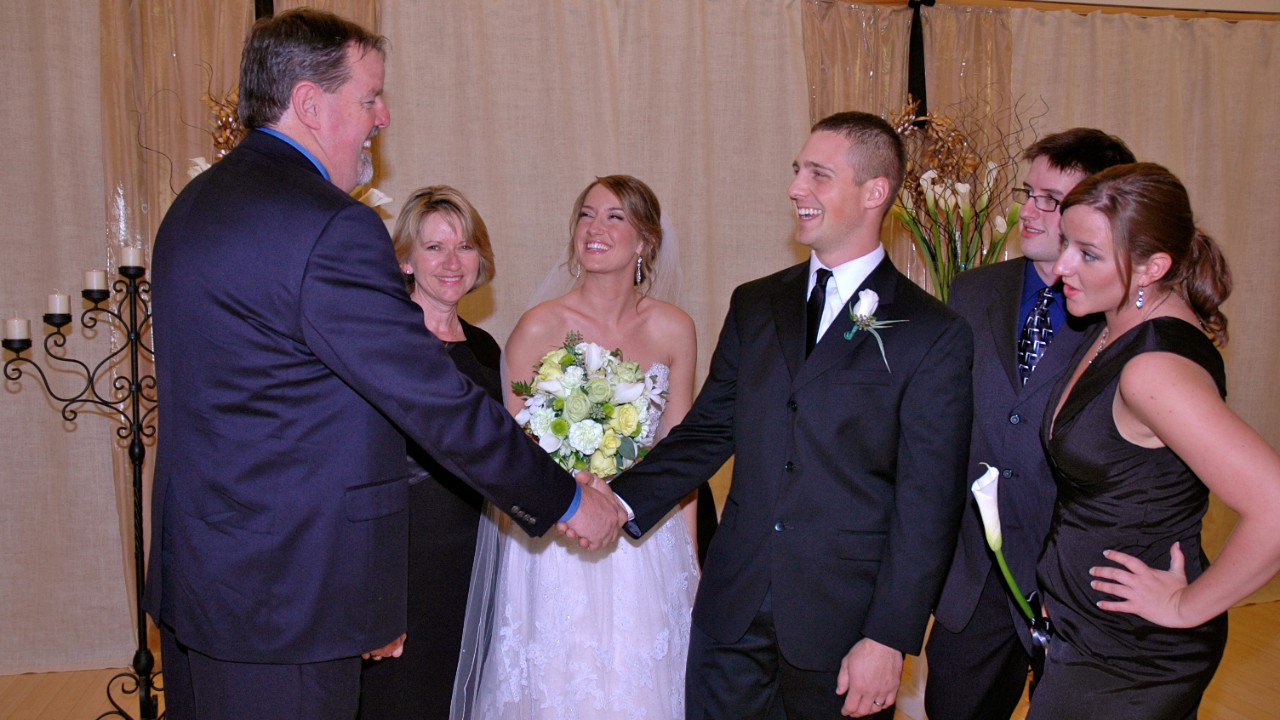 MONTANA – On a camping trip an hour north of Lake Tahoe, Marty found himself contemplating his life. He was wrestling with the decision to live life for himself or live a life surrendered to Jesus.

After the trip, the college freshman decided that because Jesus gave his life for him and for the world, Marty would give Jesus his life.

That decision would not only radically change Marty’s life, but a chain would begin that would unite others in the brotherhood of Christ. In college at Sacramento State University, Marty rapidly grew as a disciple of Christ in a community of transformed men.

After graduating, Marty joined staff with Cru and served in the campus ministry at Montana State University forming strong friendships with students involved in athletics.

Marty learned to be strategic and intentional with his time. While he shared the gospel, he always brought along another believer, so they could learn from him as he shared.

This form of discipleship helped those with Marty grow in their faith and inspired them to share Christ with others.

Marty helped Pat, a football player, begin a relationship with Christ during Pat’s freshman year. By the time Pat was an upperclassman, he led Bible studies in the dorms, often attended by other football players.

Bob served on the staff with Cru for many years, and had the opportunity one year to be a guest speaker at a conference for students in the Greek system.

Jesse, a student from Washington State University, decided to attend this conference even though he was not yet a believer. When Bob spoke, Jesse connected with the message of the gospel, and surrendered his life to Jesus.

That summer, Jesse was invited to keep growing in his faith by attending a Summer Mission in Lake Tahoe.

At the Lake Tahoe Summer Mission, Jesse and Marty’s daughter, Megan, began dating – not far from where Marty began his relationship with Christ.

Together, Jesse and Megan are raising three kids in the grace and love of Jesus that they received because of Marty’s choice in the wilderness years before.

God has an intentional plan for your life. If you choose to follow Christ and walk with him as a committed disciple, you may end up influencing the lives of many.

Just as each man spent intentional time sharing the gospel and discipling other people, who will you ask to disciple you? Who will you disciple?

“For the Lord is good. His unfailing love continues forever, and his faithfulness continues to each generation.” Psalm 100:5