All Men Know What God Wants Them to Do 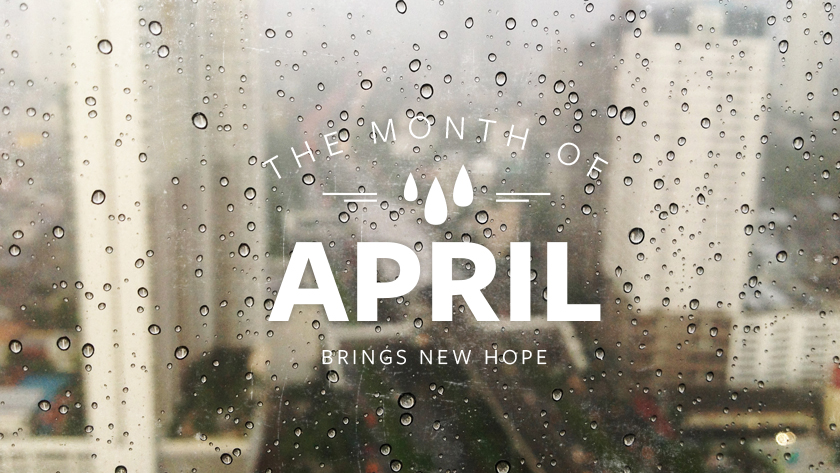 "But this is the new agreement I will make with the people of Israel, says the Lord: I will write my laws in their minds so that they will know what I want them to do without My even telling them, and these laws will be in their hearts so that they will want to obey them, and I will be their God and they shall be my people" (Hebrews 8:10).

Harry boasted that he was an atheist, that he could not believe in God - that there was no such thing as right and wrong. But as we counseled together, it became apparent that he lived a very immoral life, and the only way he could justify his conduct was to rationalize away the existence of God.

This he was unable to do. As God's Word reminds us, His law is written in our minds, so that we will know what He wants us to do without His even telling us.

A very honest, frank, straightforward counseling session helped Harry to see that he was living a lie, a life of deceit and shame. All of this resulted in making him a very miserable person until he surrendered his life to Christ and became an honest, authentic, transparent disciple of the Lord Jesus Christ.

Our minds are susceptible to the influence of our old sin- nature and, as such, can pose some dangers to us. As soon as we get out of step spiritually with the Holy Spirit and get our focus off the Lord, our minds begin to give us trouble.

7 For if there had been nothing wrong with that first covenant, no place would have been sought for another. 8 But God found fault with the people and said:

“The days are coming, declares the Lord,
when I will make a new covenant
with the people of Israel
and with the people of Judah.
9 It will not be like the covenant
I made with their ancestors
when I took them by the hand
to lead them out of Egypt,
because they did not remain faithful to my covenant,
and I turned away from them,
declares the Lord.
10 This is the covenant I will establish with the people of Israel
after that time, declares the Lord.
I will put my laws in their minds
and write them on their hearts.
I will be their God,
and they will be my people.
11 No longer will they teach their neighbor,
or say to one another, ‘Know the Lord,’
because they will all know me,
from the least of them to the greatest.
12 For I will forgive their wickedness
and will remember their sins no more.”

13 By calling this covenant “new,” he has made the first one obsolete; and what is obsolete and outdated will soon disappear.

Claiming by faith the help of the Holy Spirit, I will discipline my mind to think God's thoughts as expressed in His holy, inspired Word. In this way, I can be assured of knowing and doing His perfect will.