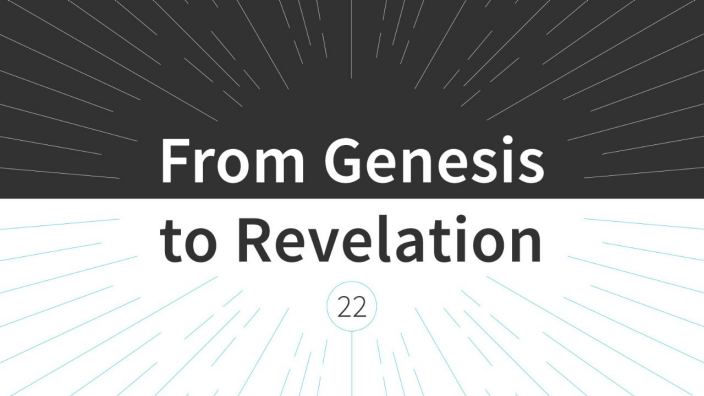 What about terrorists, rapists, or torturers?

This is the unspoken question in the book of Jonah.

For more than 350 years, God’s redemptive plan featured prophets proclaiming God’s messages — mostly to their own people. God called the prophet Jonah to something different: to preach to Israel’s archenemy, the Assyrians.

The Assyrians tortured the people they captured. They burned their victims and covered pillars and walls with their skins. Those they left alive they maimed, cutting off fingers, limbs, noses, ears and tongues, or blinding them.

Jonah’s answer: The Assyrians! Yet God sent Jonah to them.

As long as God wiped out these sick enemies, Jonah didn’t mind. But if the Assyrians responded to God’s message, repented and were forgiven, that would confirm Jonah’s worst fears. That’s why Jonah so famously headed in the opposite direction. “I knew that you are a gracious and compassionate God, slow to anger and abounding in love, a God who relents from sending calamity” (Jonah 4:2, New International Version).

God “whaled” on Jonah, and Jonah ended up going to Nineveh, their capital city. Beyond all expectation, the Ninevites heartily repented of their sin. To Jonah’s great consternation, God forgave and did not destroy them. God’s compassion is astounding. He even loves Assyrians! How far does our compassion extend?

Who Does Not Deserve the Compassion of God?

We don’t. By certain ethical standards, we may not act as badly as the Assyrians, but we too stand before His Holiness, guilty, condemned and unable to save ourselves. We too must repent and cast ourselves on the mercy of God. We don’t deserve His compassion, but He still extends it to us. How dare we not extend that to anyone else.

Next: The prophets served God faithfully. Daniel tells about the fearless devotion of his companions. Jesus often quoted the prophet Isaiah. I wish we could spend much more time with the prophets, but let’s look at one last important prophet.