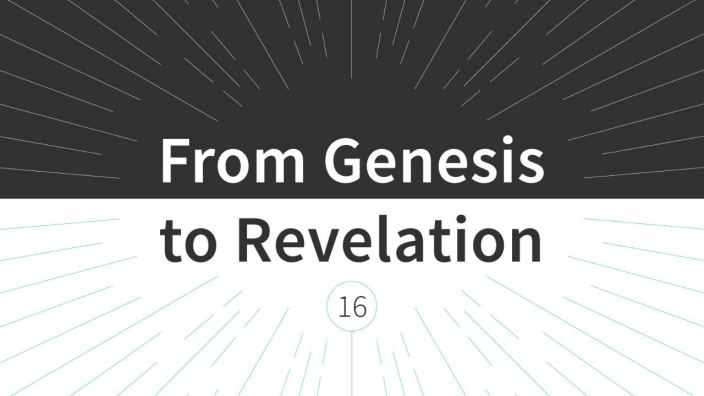 
My dad liked to provoke people by saying things like this. Isn’t freedom good and what everyone wants? Not necessarily. God’s people found out that freedom, divorced from morality, ushers in a world of hurt.

Abraham’s descendants occupied the Promised Land under the leadership of Joshua. For a while, they enjoyed this land of milk and honey. But after the death of Joshua, a difficult period followed, described in the book of Judges. Here’s the refrain:

“In those days there was no king in Israel. Everyone did what was right in his own eyes.” – Judges 21:25, English Standard Version

This “freedom” launched a destructive cycle. The people forgot about God, did whatever they felt like and caused harm to themselves and others. In this weakened state, their surrounding enemies took advantage of their vulnerability and conquered them. In their distress, Israel cried out to God, and He sent “judges” — military leaders who would free God’s people again. The cycle repeated itself over and over. Seven times.

autonomy: independence or freedom, as of the will or one’s action (Random House Unabridged Dictionary)

Today, we are in a revolution of autonomy. People are defending their right to define who or what they are apart from any outside authority. It promises so much freedom, but like in the days of the Judges, it brings a destructive cycle.

I am not immune to this destructive pattern. I struggle with God’s rules. I wonder whether He has my best interests at heart or if He’s aware of my challenges. Typically, I take matters into my own hands — doing what is right in my own eyes — and the results are painful.

In my distress, I cry out to the Lord. Cursing the autonomy that got me into this mess, I return to Him, humble, sorrowful and hopeful for a fresh experience of His love.

My dad got it right. Unless I use it to do the right thing, freedom is a terrible thing.

Next: During the time of the Judges, the people should have followed God as their King. Instead, the people ignored Him and demanded a human king. God reluctantly gave them their wish. In the next devotional, we’ll see how God chose that person who would rule and guide His people.