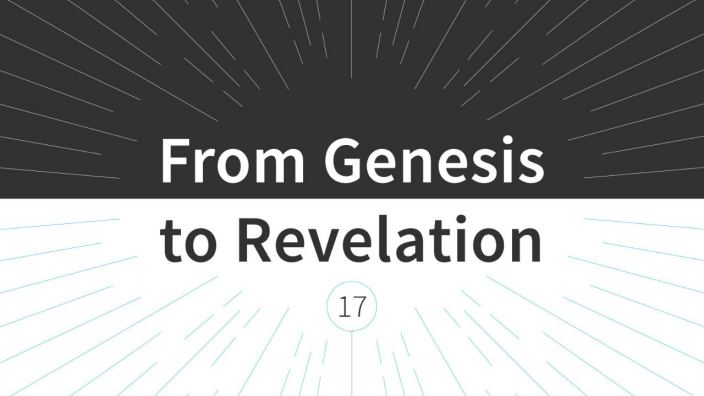 I was once a slim, handsome young man with lots of dark, wavy hair and a killer mustache. A young woman fell in love with and foolishly made solemn wedding vows to me. Ever since, I have gradually transformed myself into a hideous old man. Either all my shirts have shrunk or my belly has ballooned alarmingly. What hair remains on my head has turned frosty grey.  My ugliness now frightens children and some small dogs.

And somehow, beyond all comprehension, she remains married to me. Years of togetherness have robbed her of all perspective. Amazingly, she values me and can overlook my outward deterioration.

Do we view people differently than God does?

“But the LORD said to Samuel, ‘Do not consider his appearance or his height, for I have rejected him. The LORD does not look at the things people look at. People look at the outward appearance, but the LORD looks at the heart.’” – 1 Samuel 16:7, New International Version

After the disastrous days of the judges, the people of God prematurely demanded a king. The first king, Saul, looked good on the outside but soon stopped obeying the Lord. Israel needed a new king, and God’s prophet, Samuel, checked out many candidates. The tall, strong, handsome guys were rejected, and instead Samuel anointed a young shepherd boy, David, the next king of Israel.

We humans value the outside. God values the inside. God chose to use David significantly not because of his good looks, strength, or creativity but because he found a man “after My own heart” (Acts 13:22, New International Version).

Proverbs 4:23 says, “Above all else, guard your heart, for everything you do flows from it” (New International Version).

If we worked on our hearts the way we work on our outward appearance, God could do a lot with us too. I am so glad that God sees my heart and doesn’t consider my outside. And, thankfully, neither does my wife.

Next: We rightly praise David as a man after God’s own heart, but he also earns our admiration as a poet. Our next few devotionals will look at some of the books of poetry (Job, Psalms, Proverbs, Ecclesiastes, and the Song of Solomon). We’ll start with a story about suffering.

Day 18: The Privilege of Suffering