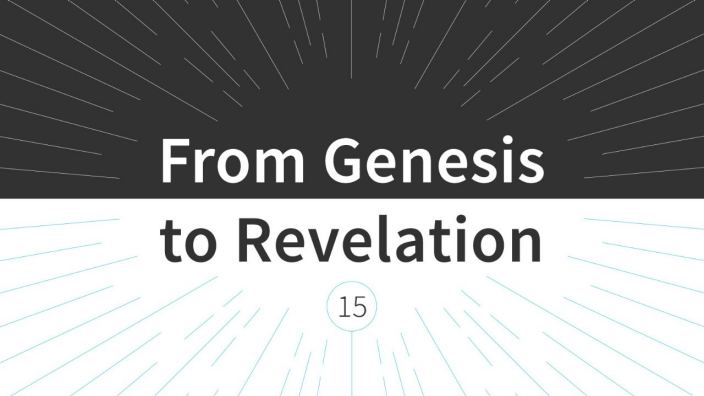 “Therefore, since the promise of entering His rest still stands, let us be careful that none of you be found to have fallen short of it.” – Hebrews 4:1, New International Version

A rich land stretches between the Jordan River, the Mediterranean Sea and the deserts of Egypt. God promised to give this area to Abraham and his descendants. After God rescued His people from slavery in Egypt, He lead them to occupy it.

Unfortunately, giants lived in the Promised Land, and they had great armies and fortified cities. A former generation had refused to go into the land forty years earlier. But under Joshua’s leadership, a new generation camped on the edge of the Jordan River, ready to go in.

The Battle Belongs to the Lord

Even though God had “already” given them the land, they had to fight for it. God fought for them. They just had to move forward in courage and faith, and God would empower them to drive out the enemy and gain another chunk of this strangely beautiful land — a place of divine blessing, fruitful and productive, a place that, best of all, would belong to them. They came home to a place they’d never been.

This Land Is Our Land

According to Romans 15:4, the Old Testament stories teach us important truths about our experience with God. The Israelites’ slavery in Egypt represents our slavery to sin. The blood of the lamb corresponds to salvation by the blood of Jesus. The people passing through the Red Sea are a picture of baptism.

“Now we who have believed [in Jesus] enter that rest.” – Hebrew 4:3, New International Version

God calls us, like the nation of Israel, to enter into all the blessings He has for us, both now and in eternity. Step by step, we lay hold of all His promises. One by one, we vanquish the enemies in our lives and we enter a restful, beautiful, fruitful place in our experience with the Lord.

Next: Have you ever heard of a promising person ending up in failure? Finally, God’s people occupied the Promised Land, but the blessings of being there began to backfire. Next time, we’ll discover the perils of freedom.