I just turned 16. About a year ago, I almost took my own life. This is my story. 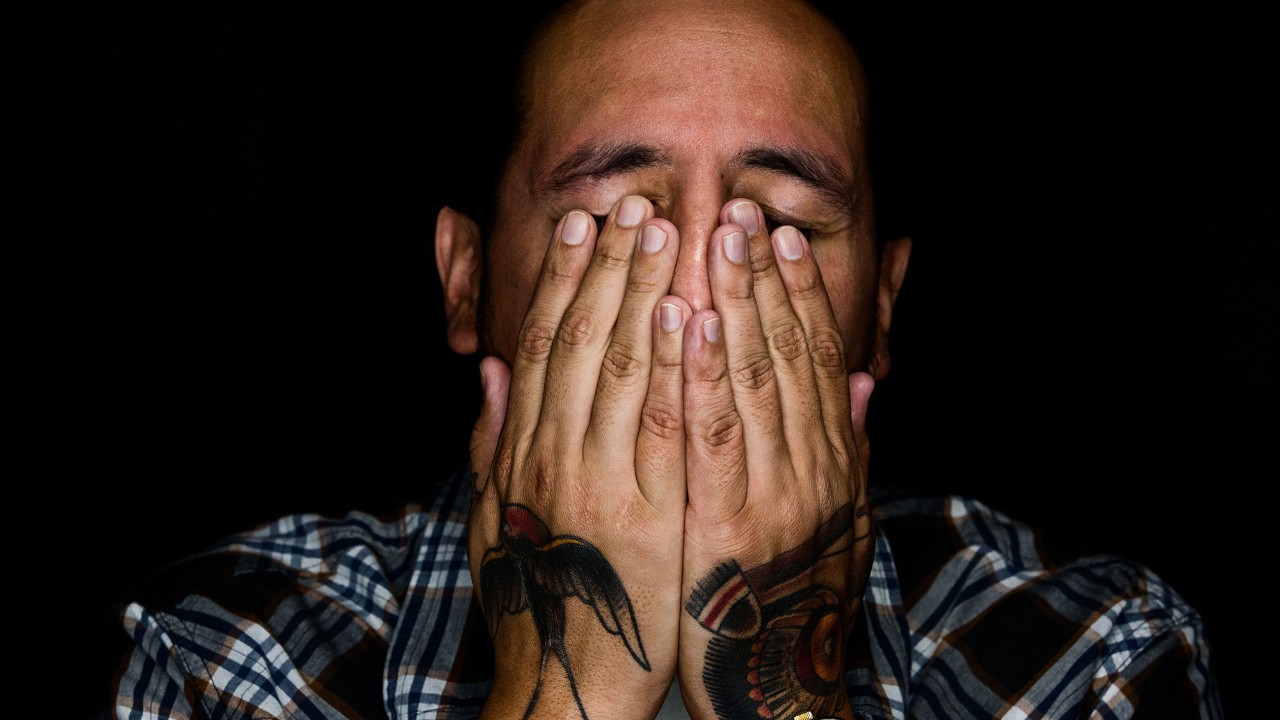 I started smoking marijuana when I was 8. My grandpa used it for medical reasons, so I saw him smoking it all the time. If he ever left any pot out, I’d snag it and go out and smoke it by myself.

We moved to Michigan when I was around 12, and it’s tough moving to a new place at that age. Even after a year, I only had two friends. So I smoked weed more often. That’s how I coped. One day, my friends followed me into the woods and caught me in the act; they didn’t talk to me for about a year and a half after that. So much for having two friends. Now I had none.

So I got really depressed. Not having anyone to talk to will do that to you. I started smoking up hard core, and then I realized I was broke and I needed a way to get more of it. So I started dealing. I got really good at it, too, and I made a lot of money. My life was even threatened several times by some of the people I was involved with. And my parents had no idea.

Throughout that whole time, I was really, really down. I felt like no one really understood me. The weed was the only thing that got me out of my head a bit and made me happy. Sometimes, when I got really depressed, I would play Russian Roulette: I would load one bullet into a gun, and pull the trigger while pointing it at my head.

Then one night, January 3, 2015, I got a lot of pot. There was probably $200 worth spread out on my desk in my bedroom. I had decided I was either going to kill myself that night, or smoke all the weed I had. I had a knife out; my plan was to cut my wrists. But I was playing my music too loud, so my mom came in. She took in the whole scene, and freaked out. She thought the marijuana was all my grandpa’s. She got my dad, who came in, and he started freaking out, too.

I had decided I was either going to kill myself that night, or smoke all the weed I had.

My dad and I were having issues at the time, so him being there made the whole situation even worse. He threatened to call my grandpa, which was most likely going to get my grandpa in trouble. I was still holding the knife, so I pointed it towards my dad. I don’t remember how my mom got the knife out of my hands, but she did. That night was a turning point in my life. It really scared me.

So after that, I started getting help to deal with my depression. I went on anti-depressants and started seeing a counselor. I haven’t smoked pot since that night in January, which has definitely helped things. Even though I still have anger issues, I’m able to deal with my emotions through Tae-kwon-do. And I’ve made a lot more friends.

Maybe you can relate to feeling totally alone and completely misunderstood. Maybe you’re even contemplating taking your own life. It really helps to talk about what you’re going through. If you leave your contact information at the bottom of this page, someone will get in touch with you to listen to your story and help. Because you’re not alone in this.

Depression: Antidepressants and the Spiritual Dimension