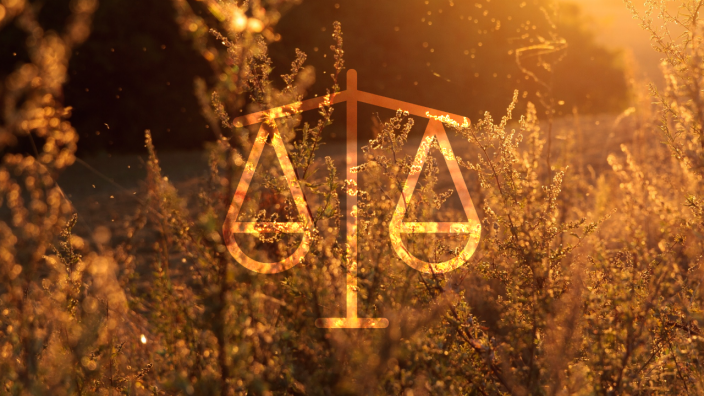 In one of the worst travesties in American justice, four young men from Chicago with no history of violence were convicted of kidnapping, rape, and double murder. The bullet-riddled bodies of a young couple were found on May 12, 1978. Acting on an anonymous telephone tip, the police arrested the four suspects. News reports declared that the crime had been solved. The men were convicted, and two were sentenced to death row. Appeals failed; all looked hopeless.

But in September 1981, a tattered envelope arrived at the offices of the Chicago Lawyer magazine. That letter led Rob Warden, editor and publisher of the Chicago Lawyer, and Dennis Protess, professor at Northwestern School of Journalism, to investigate the case. They uncovered substantial evidence that ultimately exonerated the four convicts.

Finally, on July 2, 1996, Judge Thomas Fitzgerald ended the defendants' fight against an unjust sentence by reading, "All the convictions are vacated." The four prisoners were free! The next day, the state attorney's office charged the real killers.

Justice is a pillar of any society. It vindicates the innocent and punishes the guilty. All too often though, this standard is compromised for personal gain. Corrupt judges sometimes tilt the scales of justice; unscrupulous lawyers manipulate laws and juries; witnesses lie. Truth is often distorted to benefit the powerful.

Today, since our legal system can often be manipulated, many people mistakenly believe they can manipulate God's justice. But oh, how wrong they are! You can always count on God to act according to His perfectly just character.

Because God is just,
He will always treat me fairly.