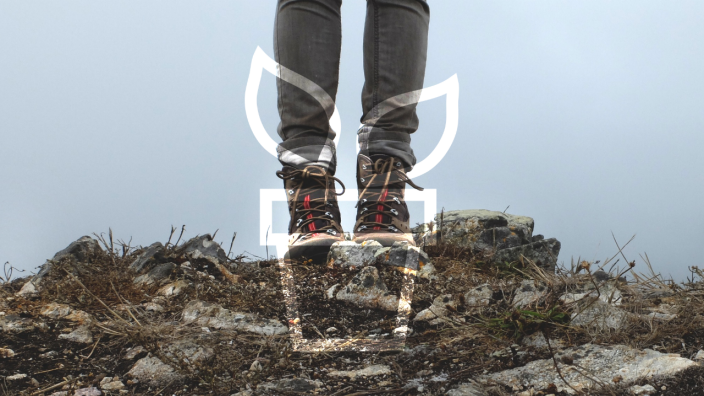 Deborah was a missionary serving overseas. Not long after her arrival back in the United States, she learned that one of her neighbor's sons had been seriously injured. The family had no insurance and was suffering financially.

Concerned about the situation, Deborah went into her bedroom to pray. "Lord," she asked, "what would you have me do?" She sensed a nudge from the Lord to give her neighbors some money.

Checking her bank account, she realized that her balance was a mere $200.

"I choked a bit," she says. "That was half of what I had. As I continued to question the Lord, I had no peace about anything less than $100."

Finally, she wrote out a check, breathing a prayer. "Now I've done what You said, so You'll have to take care of my needs."

With a sense of joy and expectancy, Deborah took the check across the street. Two days later a check for $100 came in the mail. Three days later a woman dropped by her home with a check for $200 – something she had wanted to do for some time, she told Deborah.

"Within 5 days of writing my check, I received from unexpected sources a total of $500," Deborah says. "I stood in awe of God and His ways."

Have you discovered the joy of trusting God with your finances? Do you tithe as God commands? Do you ask Him where He wants you to give? Today, give God an opportunity to show you that He is faithful. Trust Him.

Because God is faithful,
I will trust Him to always keep His promises.