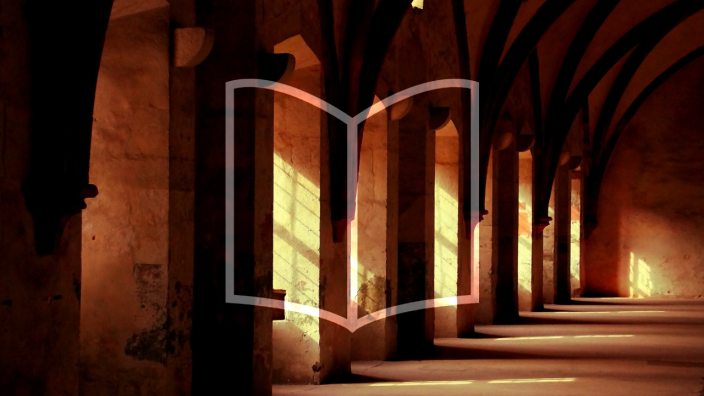 “Teach me Your ways, O LORD, that I may live according to Your truth! Grant me purity of heart, that I may honor You” (Psalm 86:11).

Josh McDowell, one of Campus Crusade for Christ's best-known ministry directors, speaks to college students all over the world. One of his most frequent topics is "safe sex."

Josh was invited to give the concluding talk during "Safe Sex Week" at the University of North Dakota to 3,000 students in a jammed auditorium. When he began by saying, "You've been brainwashed," a rumble spread through the crowd. Josh describes what happened next:

When the students settled down, I continued, "You've had an entire week of 'safer sex' indoctrination: speakers, experts, videos, films, classes, and symposiums. You've been challenged, motivated, encouraged, indoctrinated, and pressured about using condoms to ensure safe sex. To top it all off, you were given a 'safer sex packet.' But you've been lied to."

"At this point, the crowd was becoming a little indignant with me. Then I lowered the boom with one more question: "After all the information on 'safer sex' you have received this week, how many of you know the statistical failure rate of the condom?" Not one hand went up! Suddenly, the auditorium was as quiet as a cemetery. They realized they hadn't been told the whole truth about "safer sex."

As the story illustrates, truth matters. Truth has its source in our holy God. No human can think up or discover new truth. With Him, we see truth face to face. Any other guide will only lead us into confusion. Is it any wonder, then, that as we remove God from society, moral behavior becomes the primary casualty? Truth really matters.

Has the culture and political correctness ever lied to you about something important? If God really is the source of all truth, how can you make sure your moral compass always points to true north in the midst of a turbulent culture?