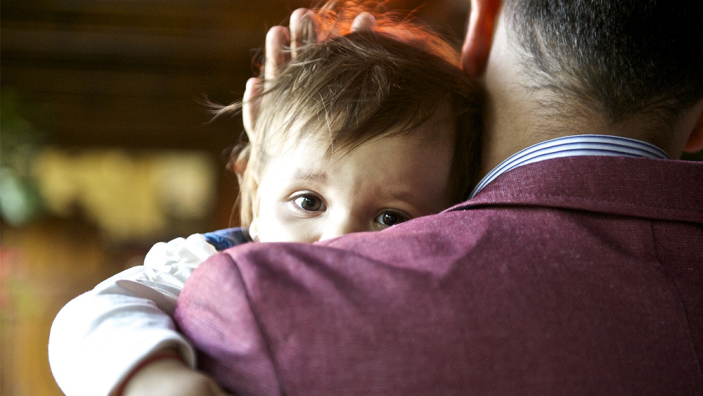 The Holy Spirit is a ‘deposit’ *or guarantee+ an earnest—arrabon (2 Corinthians 1:22; 5:5). The word is borrowed from the commercial world of the Greeks in their days of trade with the Phoenicians and means a deposit or first installment in hire purchase. It is a token payment, usually some object handed over by a buyer to a seller3, assuring the vendor that the full amount will eventually follow. Paul regards the Holy Spirit as the first installment of the Christian’s heritage. At the end of the age God will redeem his pledge and open the treasuries of heaven to all who are his in Christ. Meanwhile, the Spirit gives us the assurance that these things will one day be ours.4

In the New Testament ‘inheritance’ is narrowed down to the True Israel, Christ himself, who is the heir. As heir of God the Father, he enters into a possession given to him because of his relationship. He has been made heir of everything (Hebrews 1:2). Believers, in a sense, share the divine sonship by adoption and therefore also the divine heirship (Romans 8:17), heirs of everything. The object of the Christian inheritance is all that was symbolized by the land of Canann, and much more. Believers inherit the kingdom of God (Matthew 25:34, James 2:5, 1 Corinthians 6:9-11, etc.), they inherit the earth or ‘the land’ (Matthew 5:5, Psalm 37:29), they inherit salvation (Hebrews 1:14), a blessing, glory and incorruption, etc. They inherit eternity in right relationship with Christ the King and God the Father through the Spirit.5

Redemption has to do with emancipation either of slaves or of prisoners. It means deliverance from some evil by payment of a price. It is more than simple deliverance. Thus prisoners of war might be released on payment of a price. For the Christian it is specifically “through His *Christ’s+ blood” (Ephesians 1:7) that we have been purchased. This is costly beyond measure—the very lifeblood of Christ himself, poured out in death. As Leon Morris has shown, the Hebrews understood blood in the sense of ‘violent death’ or ‘bloodshed’.6 What was foreshadowed in the Levitical sacrificial system was realized at the Cross when the Son of God laid down his own life in death by ‘becoming a curse for us’ (Galatians 3:13). Christ redeems us by taking our place, by bearing our curse. This points us to the definite substitutionary idea in redemption looking not only back to the Cross on Golgotha, but forward to the freedom in which the redeemed stand. Precisely because we have been redeemed at such cost believers are to show in their lives that they are no longer caught up in the bondage from which they have been released and are exhorted to stand firm in their freedom (Galatians 5:1).7

“Until we acquire possession of it” can also be rendered “until God redeems his possession”— us. In both cases we possess the inheritance of the heavenly, but more specifically Christ himself, in another sense, we have now become God’s treasured possession. (see 1 Peter 2:9, Malachi 3:17)