Is God the Same in the Old and New Testaments? 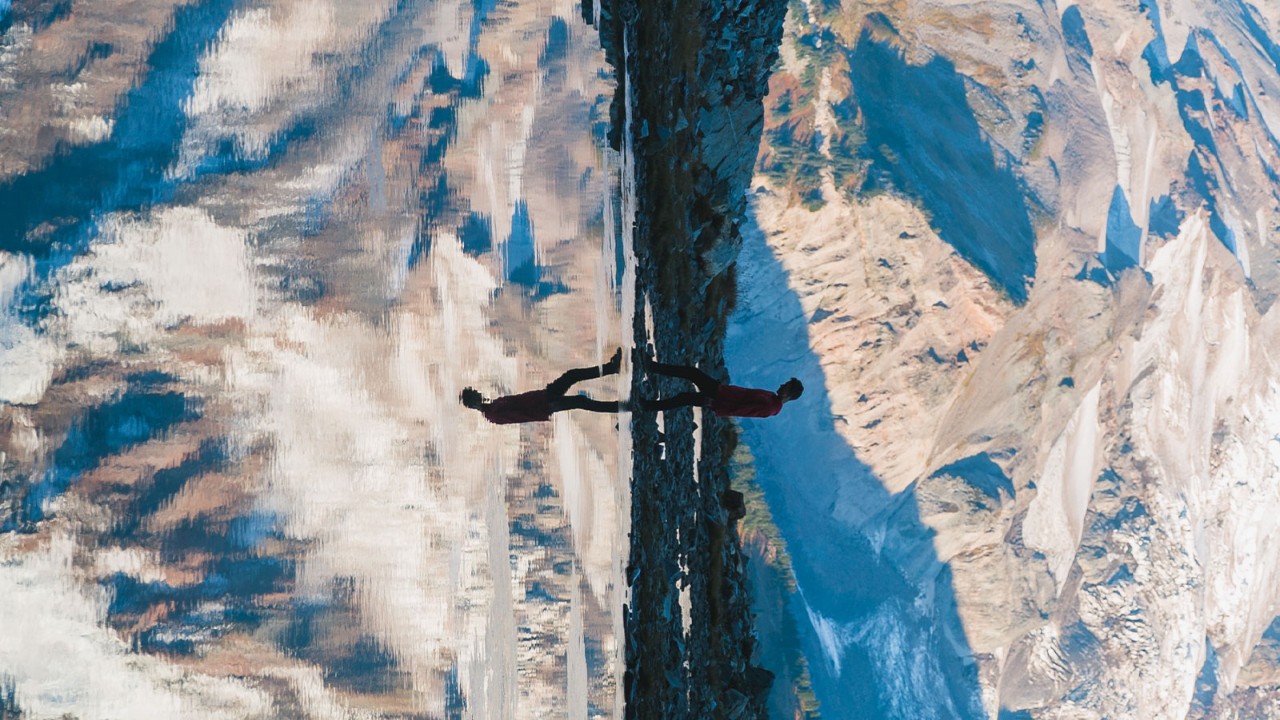 Some people have the idea that God is different in the Old and New Testament. Perhaps we have two different Gods, they wonder.

Most people today have never heard of Marcion or his teachings. Nevertheless, they resonate with the tension between the supposed wrath in the Old Testament and the grace and mercy in the New Testament.

The best way to resolve this issue is to put the hypothesis to the test: Does the Old Testament really say little about grace while the New Testament says little about wrath?

Grace and Wrath in the Old Testament

When people say they see more grace in the New Testament than the Old, they aren’t entirely wrong. Let me explain.

Genesis 3:15 speaks of God’s plan to rescue humanity from both their internal corruption and from everlasting death. God promises that one of Eve’s descendants will come and crush the serpent’s head — a reference to the defeat of evil.

A little later, we read that this descendant will bring good to all people groups on earth (Genesis 12:3). This gracious promise is the thread that ties the whole Bible together.

Though grace is revealed early and often in the Old Testament, what captures the attention is the display of wrath: a global flood, civilization-ending wars commanded by God, the death penalty prescribed for various perversions, etc.

But while wrath is present, it’s always sorrowful wrath. For instance, the same God of the Old Testament who unfolds His promise of grace is the very One who says with unmistakable clarity, “ … I have no pleasure in the death of the wicked, but that the wicked turn from his way and live … ” (Ezekiel 33:11, English Standard Version). The just wrath of God is not contradictory with His mercy and grace.

Grace and Wrath in the New Testament

Far worse than mere earthly death is to be separated from the ultimate Source of all truth, goodness and beauty forever. The Bible calls this tragic end “second death.” And we don’t get the full picture of it until we come to the New Testament.

The Proper Perspective of Grace and Wrath

God never changes. He is the same God in both the Old and New Testament. His desire is to sweep up every last one of us in His arms of grace (2 Peter 3:9). But He is both just and a gentleman. In His justice, He will see that every sin is rightly punished. In His grace, He offers mercy and forgiveness through His Son, Jesus. God is a true gentleman. He only invites. He never forces.

Is the Bible Relevant to My Life?