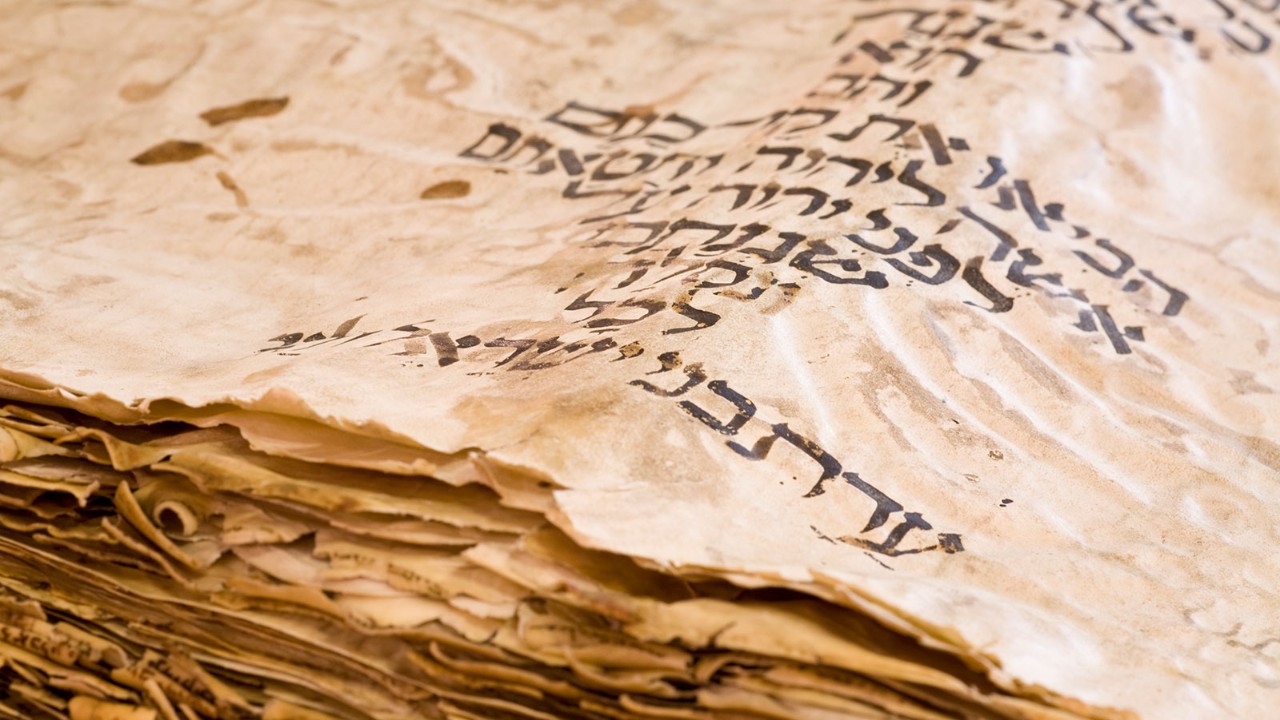 Have you ever wondered how we got the book we call the Bible?

The Bible contains 66 books and was written by more than 40 authors over a period of roughly 1,500 years. It’s divided into two major sections or testaments. We call these the Old and New Testament. Together these sections make up one large story that on humanity’s problem (sin) and God’s solution to send His Son to rescue humanity from this problem.

How a Book Got Included in the Bible

The Jews accepted the Old Testament books we have today as the Word of God centuries before Jesus’ birth. Jesus affirmed the divine origin of these same books and even quoted from most of them in His teachings. After His death, His apostles (those chosen and sent by Jesus as His representatives) and others began teaching and writing on Christian faith, beliefs and practices. As false teachers began disrupting matters, the early church had to decide which writings to recognize as inspired by God.

They had two basic tests for inclusion in the Bible:

We find the first list of New Testament books that mirror our New Testament today in a letter written by Athanasius, bishop of Alexandria, in A.D. 367. Three councils endorsed these books as Scripture as well. There has been a widespread agreement regarding the New Testament books from this time to the present day.

of the Old Testament

In the first five books of the Bible, Moses tells of the creation of the world, the corruption that begins wreaking havoc on it and the promises God makes to set it all right. God’s plan is to choose a people through whom He will bring restoration and blessing to all of creation.

In the historical books, God’s people enter the promised land of Canaan, but their peace is short-lived as they begin worshipping the false gods of the pagan nations. After years of patiently urging His people to return to Him, God eventually sends them into exile. A glimmer of hope shines forth as a remnant of God’s people return to their land and begin rebuilding their ruined city.

When you come to the poetical books, we receive poetic commentary with foreshadowings of future things, both good and bad.

The final sections of the Major and Minor Prophets continue to call the people back to following God. They speak with hope and conviction about God’s promise and plan to rescue the world through His Son, the promised Savior.

of the New Testament

Whereas the Old Testament prepares us for the arrival of God’s Son through prophetic glimpses, the New Testament shows Him to us plainly.

The Gospels explicitly reveal Jesus of Nazareth as the long-awaited and promised Savior. They focus particularly on His crucifixion and resurrection through which He works to rescue humanity from the problems of sin and death. The Book of Acts recounts the founding of the early church and the spread of the gospel to various nations. The remainder of the New Testament includes various letters written to teach, encourage and correct wrong beliefs and . It closes by revealing things that will happen when Jesus returns.

Although we have two testaments, when reading the Bible, we should remember that we are reading one large story whose focal point is Christ.

How to Make Sense of the Bible’s Commands