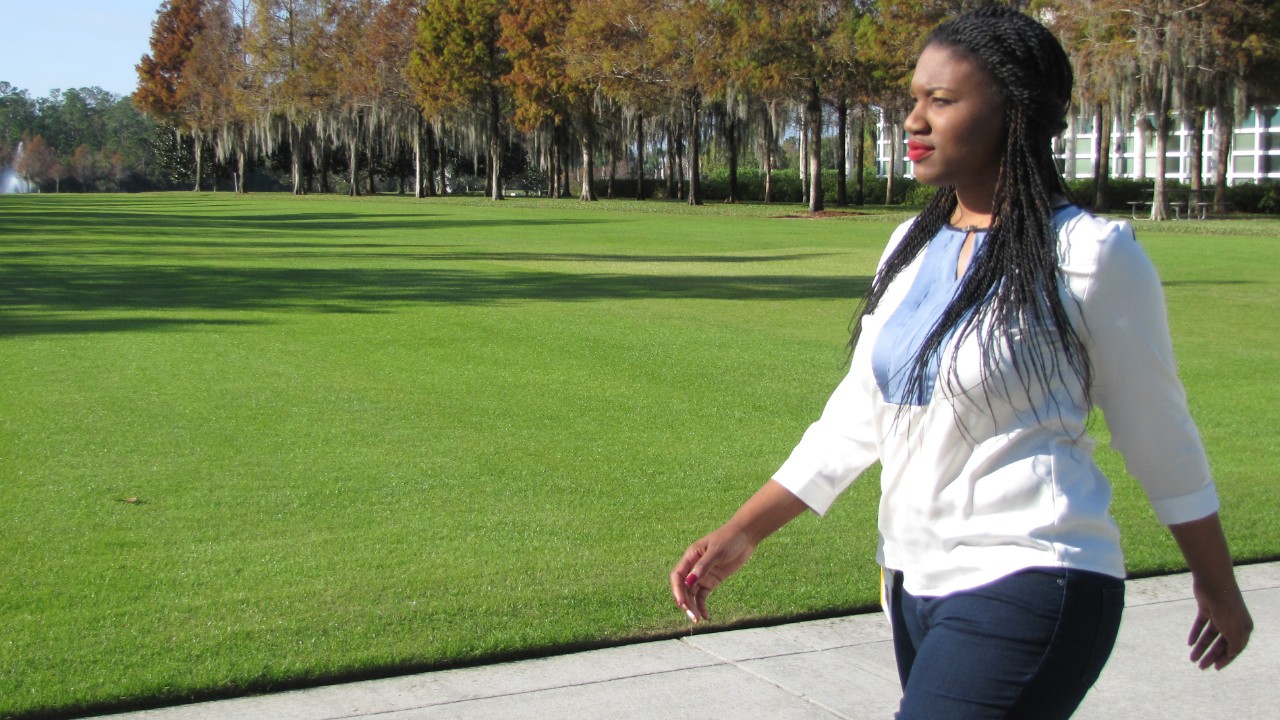 In Norfolk, Virginia a little girl sat amidst a swirl of chaos at her mother’s funeral.

Ashley Stewart was 11 years old when her mother died of pancreatic cancer, but that wasn’t the only difficulty in her family. Her father was abusive.

Ashley says her mother would escape to her prayer closet, praying for her children while Ashley’s father would kick the closet door, yelling at her.

Despite the abuse, Ashley’s mom continued to seek and trust God. She would sometimes take Ashley to hand out tracts and share the Gospel with neighbors.

Even though she didn’t know it, Ashley believes her mother was preparing them for her death.

“My mom used to put oil on our foreheads before we went to sleep and when we woke up,” Ashley said, “and she’d do it again and give us a kiss.”

“She didn’t know, but God knew, and she was prepping us.”

The day finally came when cancer overtook Ashley’s mom. At the funeral reception though, things erupted.

Ashley’s older sister ran down the street and told the neighbors about their father’s abuse. As the community swept in with caseworkers and awkward questions, Ashley’s father, pastor and family members argued over her sister’s abuse accusation.

“They [her father’s family] gave it to my sister, and she just buried her mom,” Ashley said through tears.

“It’s sad because my dad was very abusive to my mom, he beat her up a lot and she couldn’t even die in peace. Her kids couldn’t even say goodbye.”

One day, Ashley found her sister’s number scribbled on a scrap of paper. She called the number and the two reunited. Overjoyed, they talked for a couple of hours.

Her sister drove from Virginia to Florida (where Ashley was living) and the two moved in together. Ashley watched her sister’s children and went to school while her sister worked.

But things continued to be difficult. Work dried up for her sister and the family was evicted from their home. Eventually they ending up in transitional housing.

The transitional home was a dehumanizing experience, according to Ashley. Social workers would rifle through donations to the home, picking out what they wanted before allowing the occupants to receive the items.

Eventually Ashley’s situation did improve, but the transitional home experience was formative for her. What she experienced ignited in her a fierce passion.

Ashley decided, through that experience, that she wanted to run a transitional home for aged-out foster children.

“When a foster kid turns 18 they’re no longer the government’s responsibility,” she said. “So a lot of the youth get escorted to a homeless shelter.” 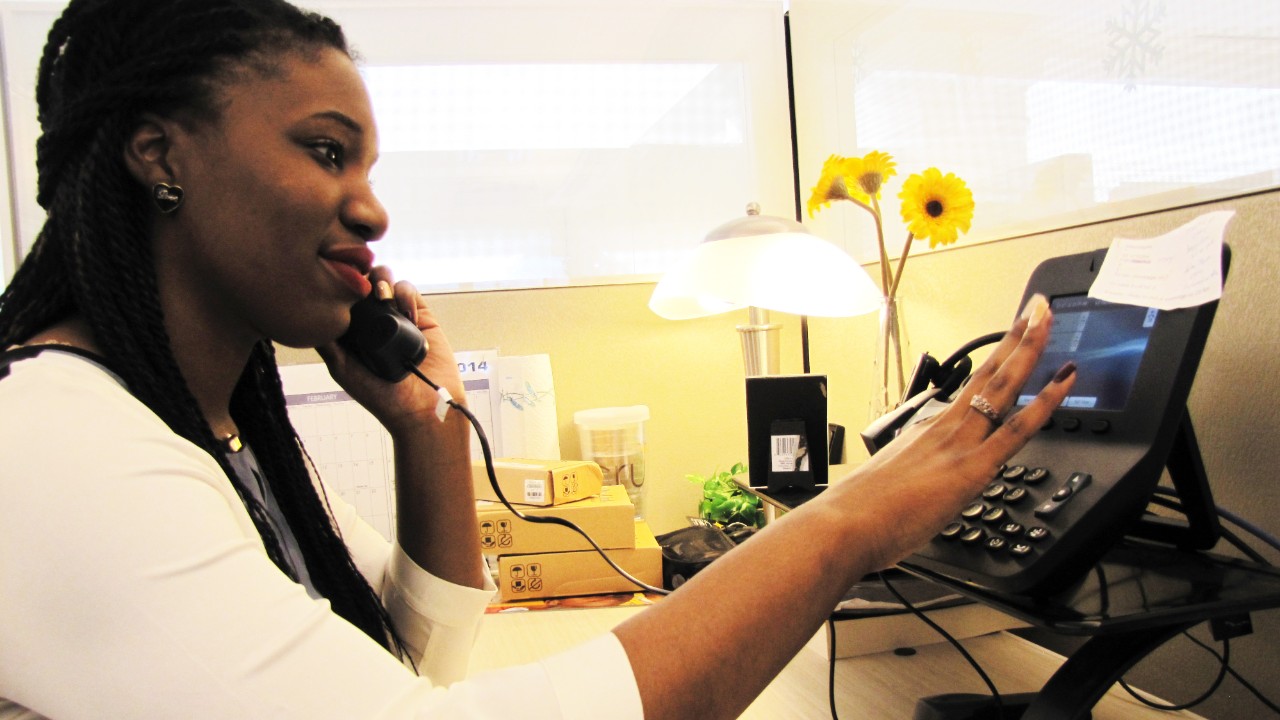 To pull it off, Ashley’s working two part-time jobs (one at Cru headquarters) and is in school full-time at the University of South Florida earning a master’s degree in social work.

Ashley says her story is particularly painful and she’s still processing it today.

“I should be really mean,” Ashley said joking. “But I have the opposite… now I’m really sensitive to everyone else.”

“How I got here, to Cru, nobody but God could do it... From down to finding my sister, to moving down to Orlando. Even being homeless for a time, I know that it was destined. If I didn’t do that I wouldn’t understand what foster youth go through.”

“I can relate to these youth,” she said. “I know what it feels like, and I know they are capable of making it with God’s help. God’s hands have held me through life; He’s continuing to take care of me and I want to share this with them.”

One of the most difficult, but crucial, parts of Ashley’s healing process is forgiveness. “You can talk about God’s grace and you can read about it, but only God can enable you to give it to others, especially when it’s been so hard.”

Today, Ashley works towards that dream one day at a time. She hopes one day soon, as a result of her experience, she can help bring comfort and peace to people who really need it and show them that for God, redemption is never impossible.

Would you like to understand God's forgiveness and know how you can have a relationship with Him? Click here to learn how.

Are We Just Products of Chance?