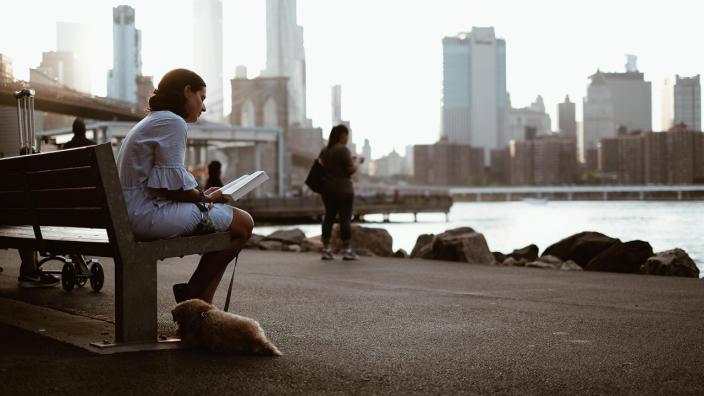 I have posed this question to people of many religions, even atheists and Communists, around the world. The answer from all knowledgeable people is always the same: “Jesus of Nazareth.”

I recall the response of a young radical attending the University of California, Berkeley. The campus was the fountainhead of the turbulent student revolution during the 1960s. For an entire week, 600 of our Campus Crusade staff and students personally shared the claims of Christ in small and large meetings with approximately 23,000 students. Thousands expressed their desire to receive and follow Jesus as their Savior and Lord.

Consider today’s date on your calendar. It gives witness to the fact that Jesus of Nazareth lived on the earth. B.C. means “Before Christ,” and A.D., “anno Domini,” is the Latin phrase translated “in the year of our Lord.”

One writer described Christ’s influence in this way:

Nineteen wide centuries have come and gone and today He is the center-piece of the human race and the leader of the column of progress. I am far within the mark when I say that all the armies that ever marched and all the navies that ever were built, and all of the parliaments that ever have sat, and all the kings that ever reigned put together have not affected the life of man upon this earth as powerfully as has that one solitary life, Jesus of Nazareth.*

During His ministry, Jesus made many claims about Himself. He said, for example, that He was equal with God the Father, eternal, and the only way to heaven.