What it’s Like to be a Middle Class Refugee 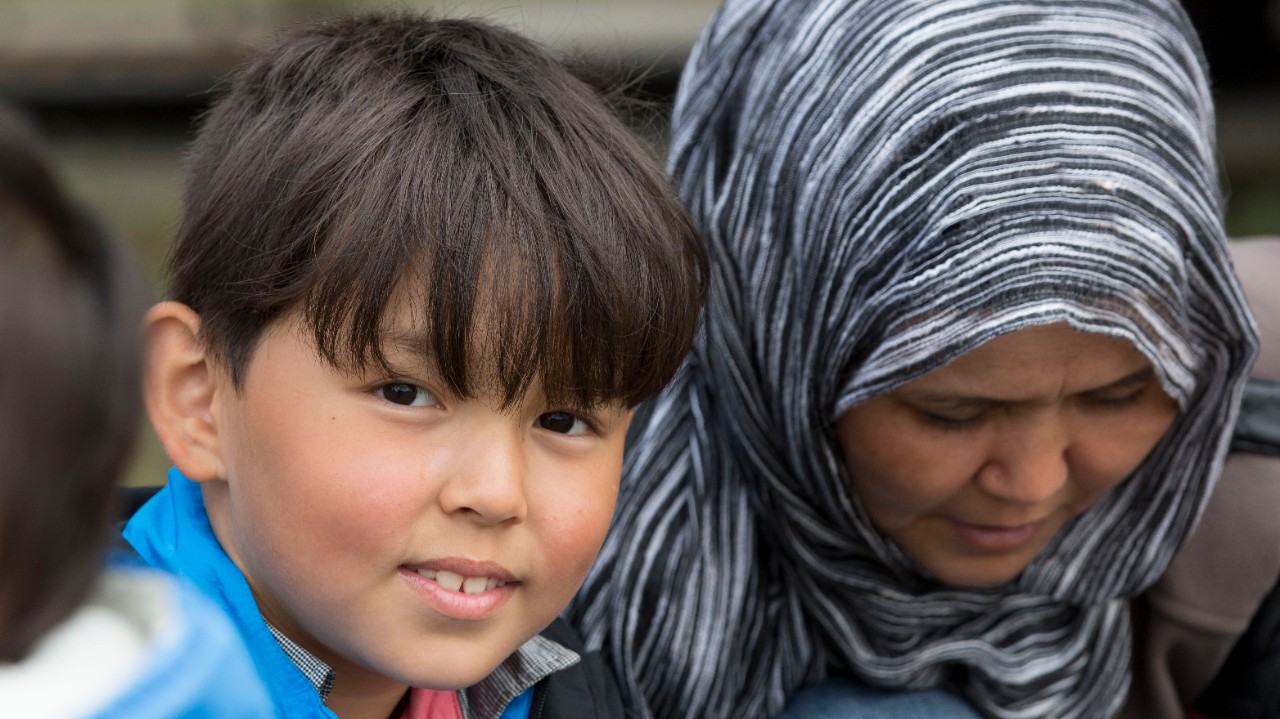 It had been just 10 days. Jameel* had been a college professor in his home country. Our field staff members met him just 10 days after he arrived in a country of refuge. It had been a long and dangerous journey for Jameel and his family.

They are Christians, and in February of 2014, he began to receive threats by mail. Jameel had worked as an election official and, as a result, ISIS targeted him. His family was forced to flee just a few weeks later as ISIS began to shell their home with mortars, destroying it.

They escaped to a safer region and lived in a tent for months, which added to the declining health of one of their children. Eighteen months later, the town they had escaped to fell into the hands of ISIS. Once again Jameel and his family made the impossibly brave choice to leave. They traveled to a country of refuge where they now live as refugees in a rented flat (see photo).

When we talk about refugees, most people think refugee camps. In truth, refugee camps contain only about 20 percent of the refugee population.

Because most refugees who have made that harrowing trip would rather fight to create a hardscrabble existence in an abandoned apartment building than face slow starvation and violence in a camp. Imagine 10 or 15 people living together, unable to work because they have no visas, pooling what little money they managed to smuggle out in their boots, and praying that their children can, somehow, make a few dollars out on the streets.

I am becoming increasingly aware that I live a lifestyle very similar to that Jameel and his family had lived before the bombings – a life his wife fears they never will be able to return to. I have a good home in a relatively safe part of town. My children attend school. Most of the refugees we serve came from a decidedly middle-class population. The very rich escaped before the real trouble started, and the very poor lacked the ability to flee.

I was drawing near to the halfway point of my 40-day rice and lentil refugee diet. If you missed the first installment, it can be found here. In the first twenty-some odd days, I learned a few things:

In the first 25 days I never had felt “hunger,” but my body knew I was malnourished. My head was telling me I was full, but the body knows the system is not working right. I was sleeping more, and mental clarity had become an issue in the afternoon.

As I continued my fast and prayer time, I added Daniel 9:3 to my daily prayers, “Then I set my face toward the Lord God to make request by prayer and supplications, with fasting, sackcloth, and ashes” (New King James Version).

During this Lenten season:

· Will you join us in praying daily (10 a.m. and 10 p.m.) for refugees? Pray that those who have fled persecution and danger, leaving everything behind, might have their dignity restored.

· Share this blog and ask others who live comfortable lives to pray for those who are no longer in a safe place. Pray that their suffering will be relieved and they will know the eternal hope that comes from Jesus.

Read additional posts in the series:

What Happens When Your Story Intersects with a Refugee’s Story?