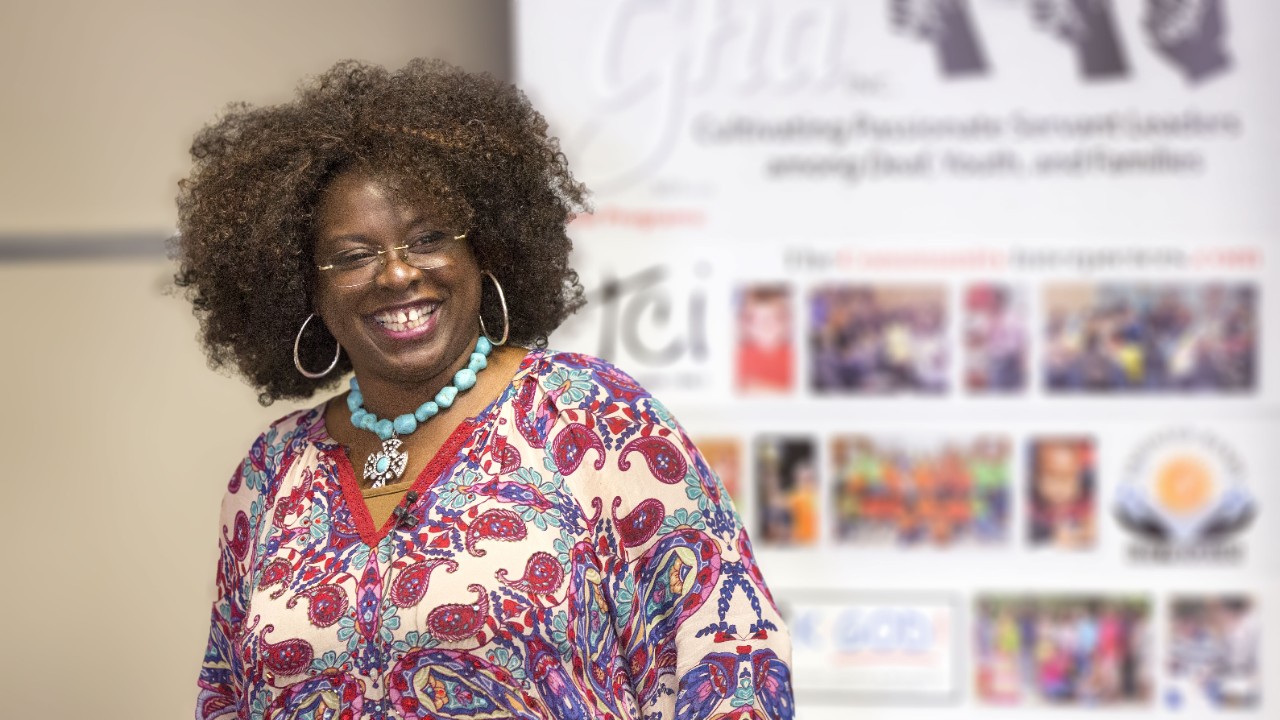 Earline Blumhagen has found success in connecting with diverse audiences including black women in urban America as well as many people in the deaf community, using the same Gospel strategy.

She’s discovered that people in each of these communities connect with the Gospel in a similar way – through story. She is using this concept of biblical storytelling, along with her own powerful story of redemption, to reach into these communities.

Earline is not a full-time minister, but Cru’s Storyrunners ministry has trained her to tell 42 distinct Bible stories in a brief, captivating way. She’s using social media platforms Facebook Live and Glide to upload 2-minute videos of well-known Bible stories, and then engaging a diverse audience of viewers in conversation. 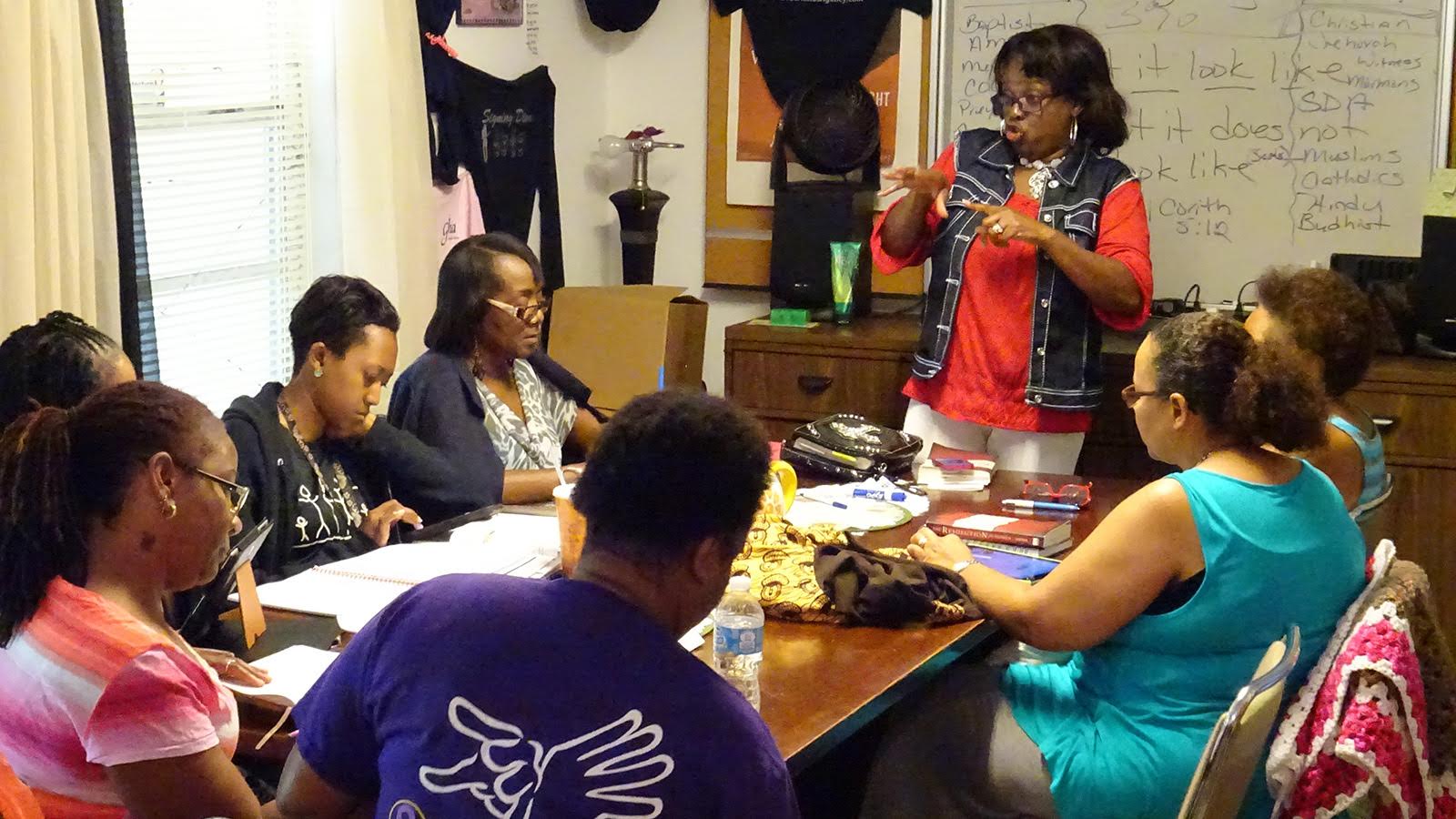 Having raised two deaf children, Earline finds that the deaf community especially connects with the Gospel through story. “I was sharing at a book club yesterday made up of both the hearing and deaf women,” said Earline.

I told the story of Jesus and the demoniac. They never experienced the story like that. It was an instant conversation starter.

Earline has discovered that storying is also a means of impacting urban culture, especially among African-Americans. “In the black church,” Earline says, “pastors were ‘storying’ before they were able to read the Scripture.”

No stranger to pain and heartache, Earline spent the first 6 years of her life lying in bed because of an undiagnosed hole in her heart. When Earline was 14, her mom passed away suddenly at 39. She took on the responsibility of raising her 3-year-old nephew. 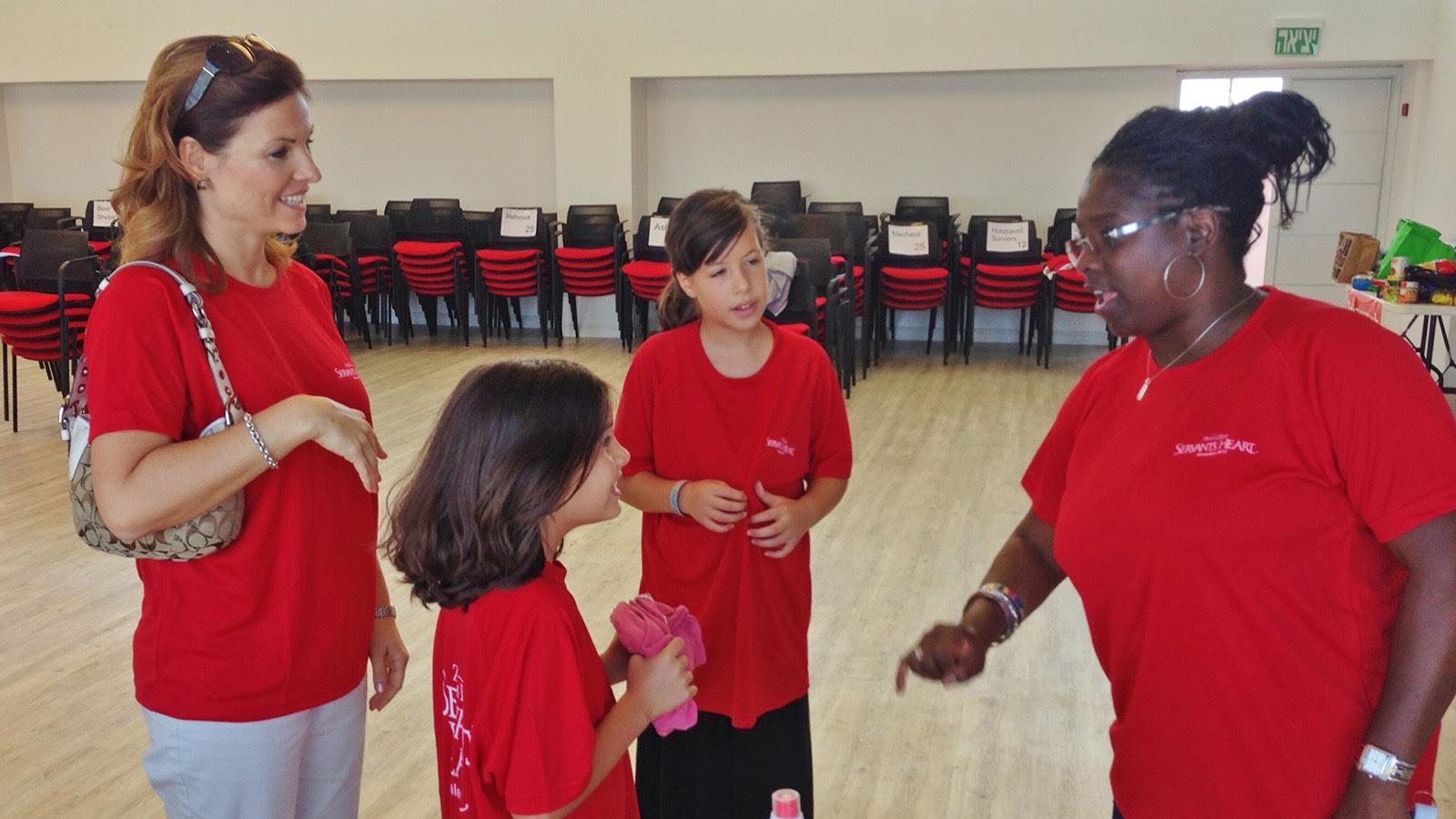 When she was 19, Earline found herself pregnant out of wedlock. Soon thereafter she married a Muslim man.

“My dad was a pastor,” says Earline. “It broke his heart. At the time there was no difference for me between Allah and Jesus.” The marriage relationship turned abusive and Earline was forced to raise her two deaf sons on her own.

Earline went home to her dad and her journey back to Jesus began. The Lord has turned her heartache and pain into a life dripping with passion, vision and impact. Now remarried and having raised her sons, Earline and her husband, Jon, have committed themselves to being “Gospel people”.

When Earline was very young her dad told her, “Your mouth is your gift.”

Whether she’s communicating with the deaf, African-American women or online with others, Earline has found that God uses her voice, her hands and the stories of the Bible to connect people to the Gospel.

“God has given me a platform to share the Gospel in so many places. The bottom line is about Jesus, but I’ve found a way to tie it all together. Storying is the answer.”

Earline’s strategy is not difficult to learn. Find out more about communicating the Gospel through story.