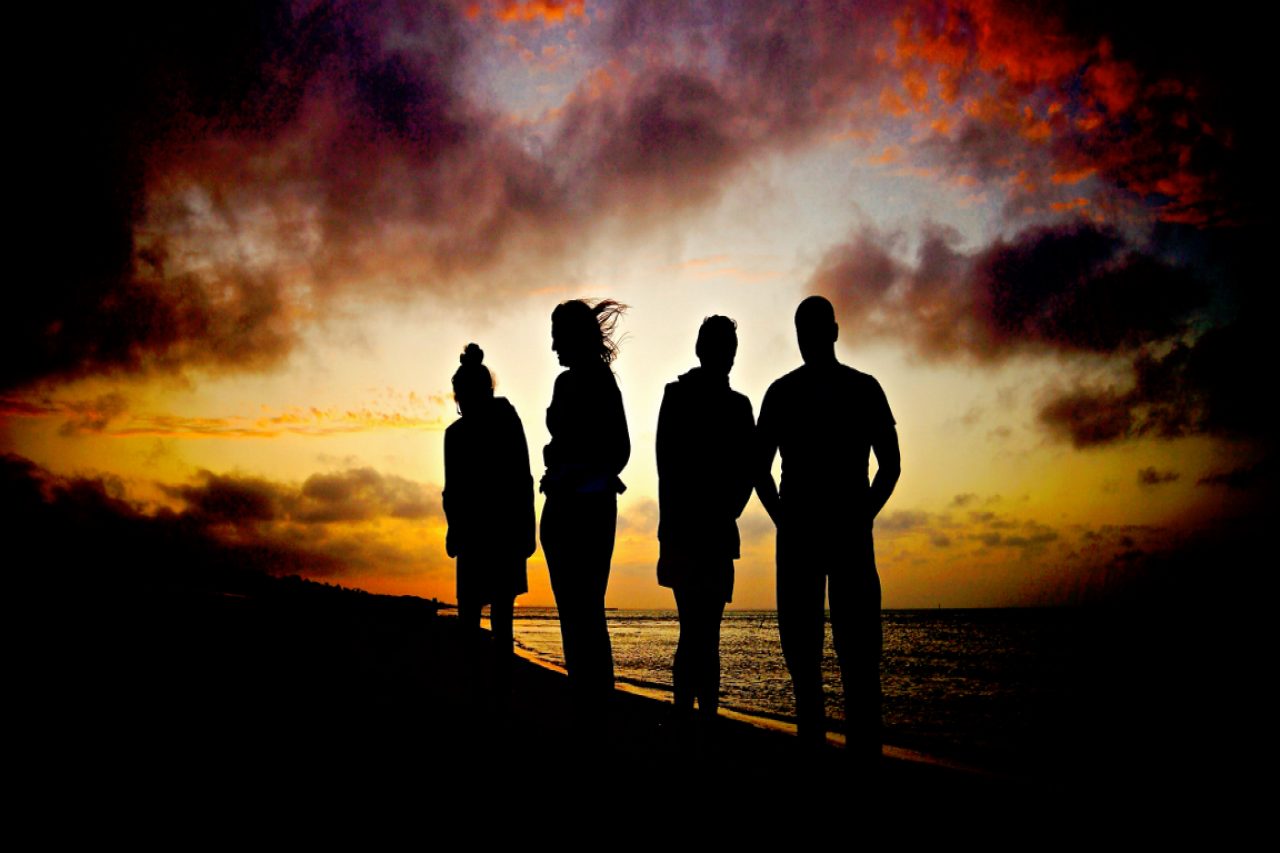 began his journalism career as a newspaper correspondent for his local paper in Ohio. He covered city council meetings, wrote features and took photos. Rich served with Worldwide Challenge magazine from 2008-2016. Now, he writes field reports for another Cru ministry. Contact Rich at Rich.Atkinson@isponline.org.