People across the world have few ministry tools in their language. But you can change that. 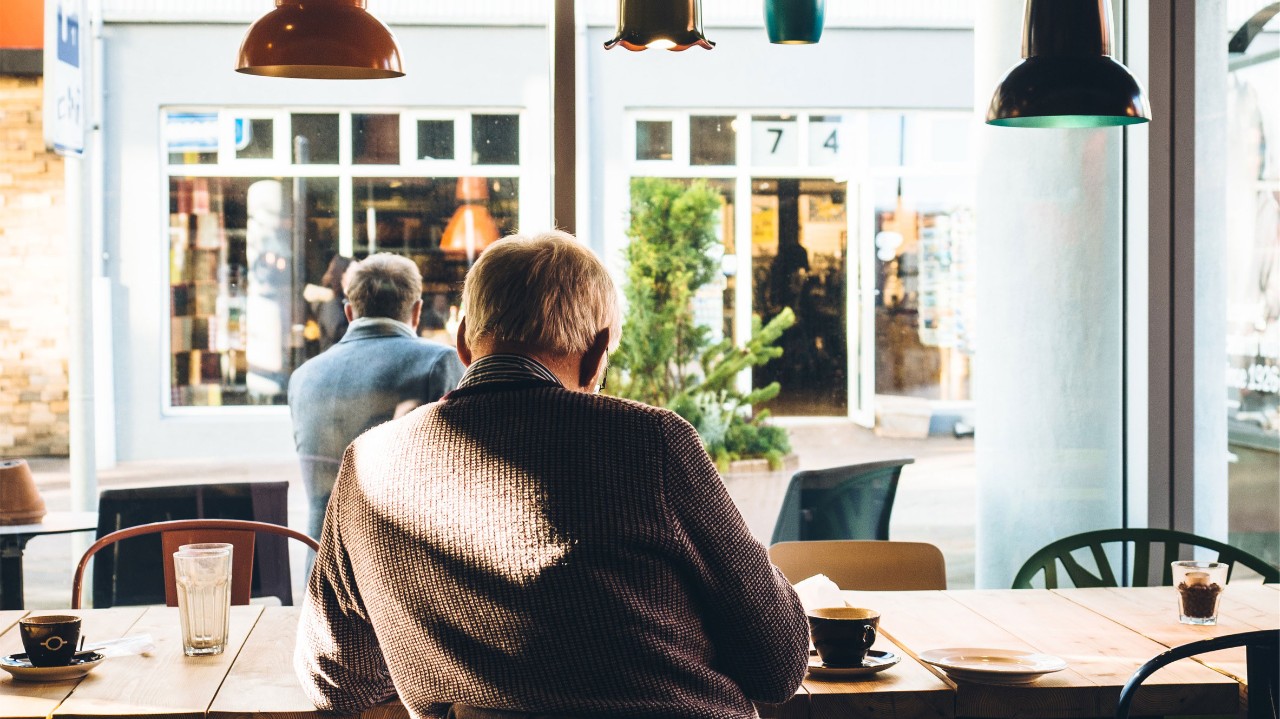