Apple vs. Android - What Would Jesus Do? 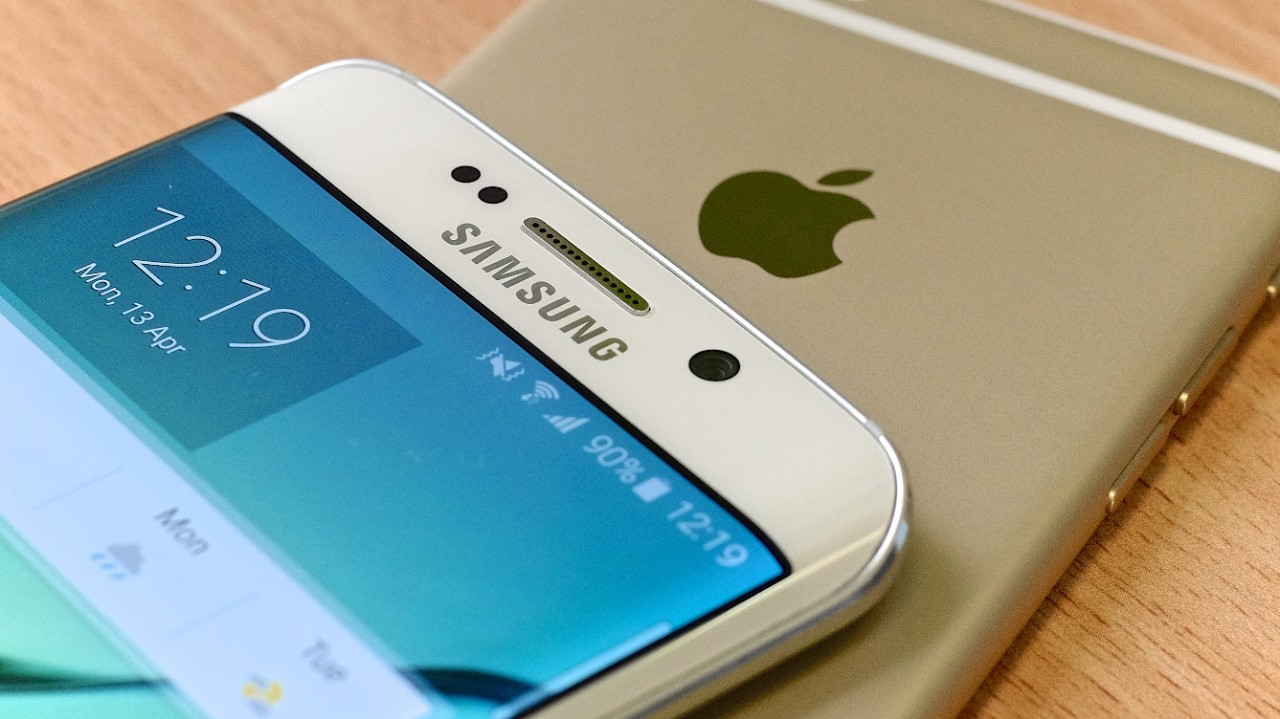 I was paralyzed by the first great decision of my forties – iPhone or Android.

I own a MacBook Air, and my wife has an iPad mini – but choosing an iPhone would be crossing a major new threshold. My flesh overcoming my soul. I’d held out for so long.

But was an Android phone any holier than an iPhone? Which was the dark side in this epic struggle?

This debate is not new, and I found common ground with a father-son coder team I met recently. Paul and Joshua King love discussing the relevant benefits of Apple’s iOS (Internal Operating System) versus Android.

They were attending the Global Hackathon 2015, which gathered more than 800 Christian “Coders” at locations in 13 cities in eight countries for one weekend. The event was organized by Code for the Kingdom in partnership with other organizations including Indigitous, a movement energized by Cru.

Paul, an iOS loyalist, has been a software developer for more than 30 years. His son, Josh, is a freshman at Georgia State University studying to follow in his father’s footsteps. His father describes him as, “Our Android guy.”

Christian coders are bright sparks using technology to be shining lights. A new breed of missionaries connecting people to Jesus through digital strategies. Hackathons provide a space for like-minded people with varied skills, to begin forming a movement leveraging technology for the cause of Christ.

Indigitous.org provides a platform for this movement, a space where people share ideas and work collectively to solve problems facing the world and the church. 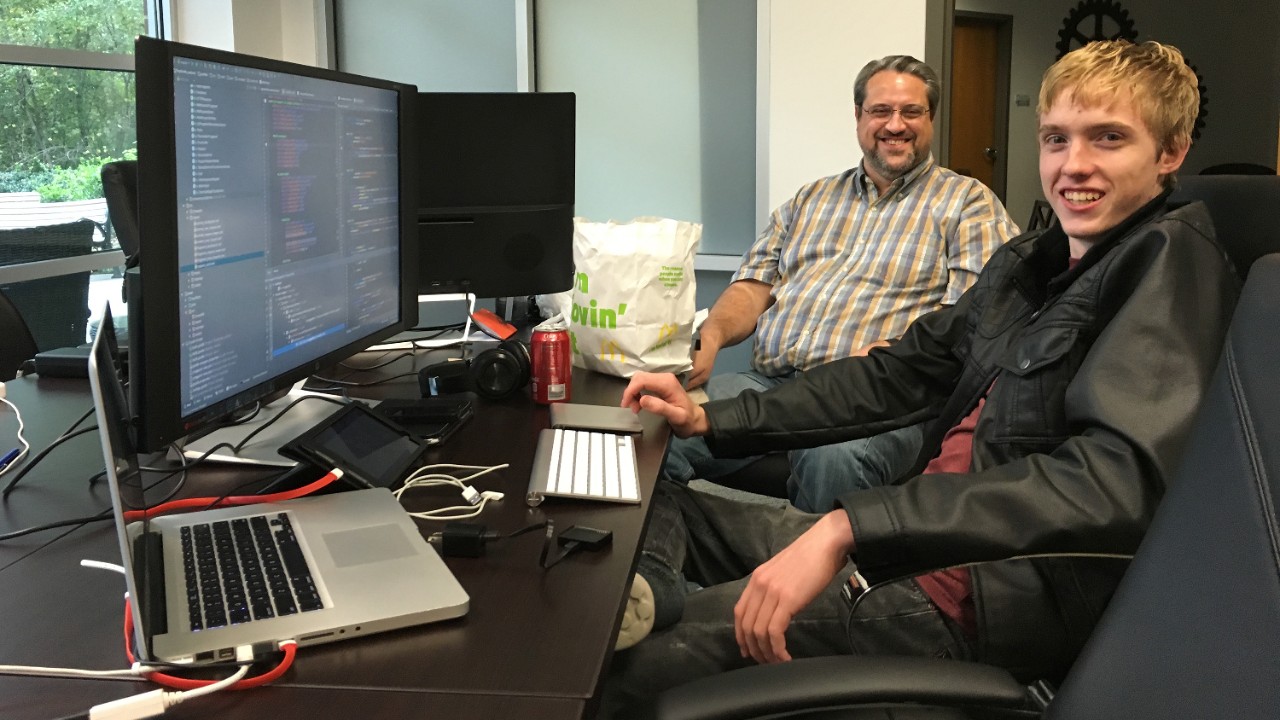 Putting aside their Apple/Android differences, Paul and Josh came to the Hackathon hoping to build a mobile phone app that helps people manage prayer requests and responses. Paul believes the app has the potential to build communities of people dependent on one another through prayer.

“I also think this has evangelistic potential because of the number of non-believers I hear asking Christians to pray for them during tough times,” he says. “What if they knew someone was actually doing it?”

The Global Hackathon blends unlikely ingredients – NASA scientists, entrepreneurs, college students, pastors with an interest in technology. Whole families took part because of one child dreaming of building a computer game about Jesus, in search of friends to help do it. This community demonstrates the church having a focus on the future.

“Hackers” share a desire to reach a rapidly changing world with an unchanging message.

Paul’s idea was inspired by a challenge facing his family. Six months ago, Paul’s sister was diagnosed with lymphoma.

“I had an idea several years ago but haven’t done much with it,” Paul says to the room full of coders gathered in Atlanta, Ga. “How many times have we said to someone that we will pray for them but a week later we’re feeling guilty because we forgot?

“My sister was recently diagnosed with cancer and it’s amazing how hundreds of people, many of whom have never met her, told us they were praying for her. We want as many people as possible praying for her.”

Paul shared his pitch before asking a simple question that sparked the imaginations of a group of Christian coders.

“So what can we do this weekend?”

Paul’s son, Josh, sacrificed an Atlanta Braves game with friends to follow his father to the Hackathon. They combined their enthusiasm for Apple iOS and Android, with their passion for God.

Side-by-side, coding through the night, Paul and Josh King looked like a picture of 21st century discipleship.

The following Sunday I heard my pastor say, “The world needs the church to pray more.” I thought of Paul and Josh King, and others like them, using what they know to serve what they believe.

When it was decision time for me, I chose the iPhone. Sorry Josh. I figured Jesus could redeem whichever smartphone I chose, probably through people like Paul and Josh King.

Can Christian Coders Save The World?

Those in Your Own Backyard