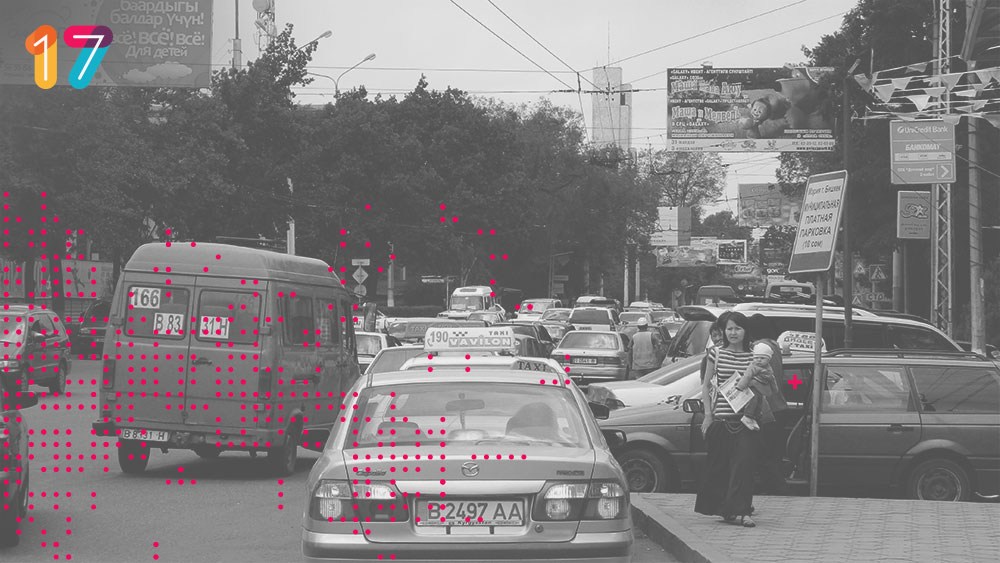 I remember the first time I saw them walking down the sidewalk across a busy street in our adopted home city in post Soviet Central Asia.

All around the three women were the people I was used to seeing … women in colorful dresses with clashing colorful scarves, men in long dark pants and white or print shirts wearing the typical black tribal caps. It is not a predominantly Christian country and you can safely assume that virtually everyone you meet there is not a follower of Jesus.

But these three young women looked different. Two were perhaps Filipino and the other might have hailed from Eastern Europe. They were all wearing white saris with blue trim. Their saris reminded me of Mother Theresa, so I thought they might be the Sisters of Charity. When I saw them, my heart leapt for joy! It was lovely to see other Christ followers on the streets of this city!

Here’s the strange thing: Had I seen those same three young women on the streets of Boston seven years earlier, I would not have felt much, if any, kinship with them. They were Catholic and I was Protestant. Our commonality would have escaped my notice.

Instead, I would have focused on our differences. Our theological differences would have welled up and produced a kind of suspicion at best, antipathy at worst. In Boston their evident commitment to Christ would not have united us. Instead our commitment to different conceptions of Christian theology would have divided us.

My husband Erick often says of his position as Executive Director of the Jesus Film Project, “I love my job because I get to love and work with everyone!”

Isn’t that great? At the Jesus Film, we work with many mission-minded churches, denominations, and organizations in the world. Anyone who wants to preach Jesus, God’s Son who was crucified, buried, and resurrected, can use our films with our blessing. We do not have to fight with anyone about the minor points of their theology because our focus is on Christ. There is a line in the sand between those who follow Christ and experience His resurrection life and those who do not know Him and can look forward only to death. That is the only line in the sand we care about.

Jesus said, “By this all people will know that you are my disciples, if you have love for one another” (John 15:35). I’m here to tell you, it is a lot easier to love one another when we recognize that we are strangers in a strange land.  We don’t really belong here.  Our citizenship is in Heaven.  Our ID card for that citizenship should be our love for one another, regardless of what group we are in.

Elizabeth Schenkel has been actively involved in Christian ministry on four continents over the past 40 years. After a violent attack nearly ended her life in 2000, Elizabeth became a spokesperson for the persecuted church and for fulfilling Christ’s Great Commission through bold steps of faith. Elizabeth co-wrote the evangelistic, follow-up film series for the “Magdalena” film entitled “Rivka.” After serving overseas for 16 years, Elizabeth and her husband, Erick, moved to Orlando, Florida, in April 2012, where Erick is serving as the Executive Director of Jesus Film Project. The Schenkels have 5 grown children and 3 grandchildren.

When You Offer Hope to Families in Crisis