How I Came to Experience the Value of Partnering 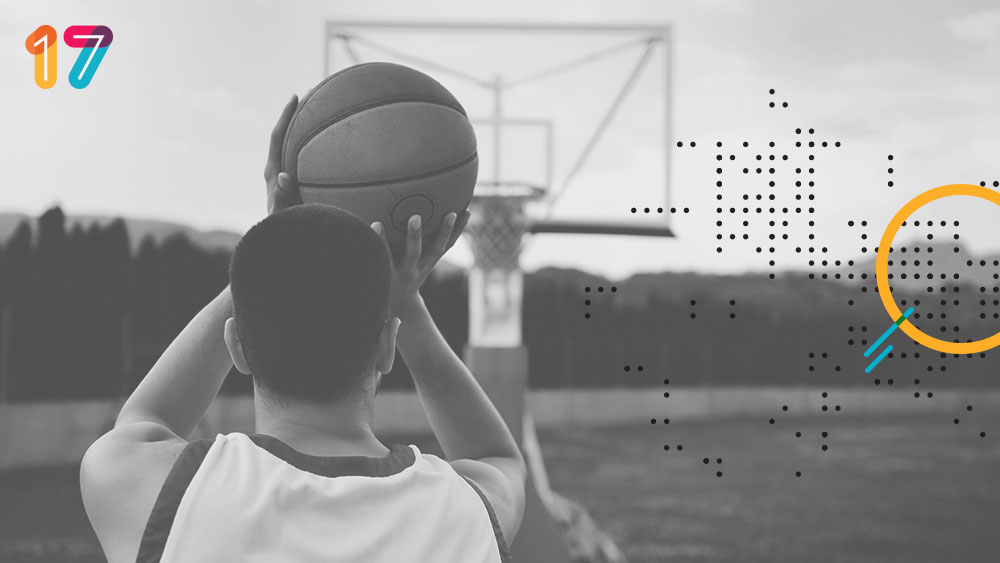 “Life is a united effort of many." – John Wooden, legendary NCAA Basketball Coach

While I was working at the headquarters of Athletes in Action, I was hungry for some direct ministry. A friend gave me a booklet about Upward Basketball, a youth sports program.  Several men I’d mentored the previous year were ready and willing to co-lead.

We went to an Upward Basketball weekend training conference, and returned to launch the league from West Chester Church in West Chester, Ohio. We saw 217 kids play that year with thirty percent of the participants coming from outside our church doors. About 700 family members heard the gospel presented at an end-of-year event.

If it was good enough for us, why not invite another church to partner, too. The second year, three churches participated and 495 kids competed at our three venues. The third year, we reached out to another church and had 600 youth involved. By the end of the fourth season, 990 kids were playing basketball and learning about Jesus because five community churches chose to collaborate.

When I moved away from Cincinnati in 2006, the churches agreed to rotate leadership two years at a time. Now, it is the nation’s largest chapter of Upward Basketball (10 churches and 1500 kids annually involved).

Three churches involved with Upward Basketball then came together to significantly expand Whiz Kids, a faith-based after-school mentoring program. A decade later, Whiz Kids serves 1200 at-risk children at 67 locations in Greater Cincinnati as a part of Cincinnati Gospel Mission. It has been recognized as a “Best Practice Program” by the Ohio Governor’s Office.

From the Upward partnership came the West Chester Faith Alliance. Within the alliance, 17 churches collaborate as the Body of Christ to address physical and spiritual needs within the community.

I’d never envisioned God doing this when I picked up a booklet and took small step of faith. What happened, though, has shaped my view of ministry. Often, partnering is the path to greater fruit. 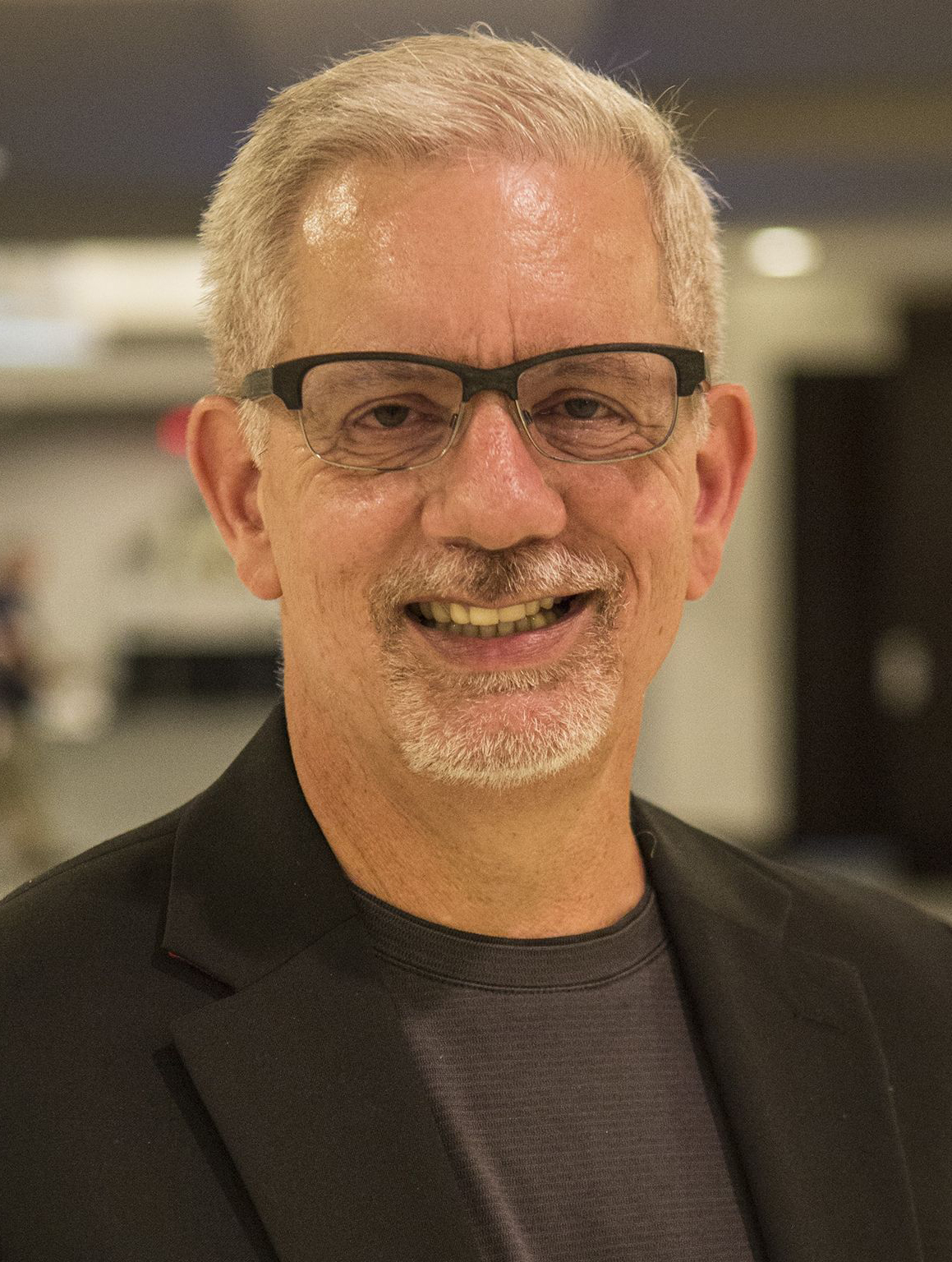 About the author: Greg Stoughton has served 25 years as a staff member. For 15 years, he worked in Athletes in Action. He’s spent the past decade on the president’s staff of Cru. Since 2013, Greg has served as Associate Chief of Staff. As part of his role, he has led or contributed to various strategic partnerships and initiatives. Greg is married to Linda, who serves in the Jesus Film missions trips department. They have two sons, Kyle who studies at the University of Florida and Ryan who is in eighth grade.

“You can minister. We can help.”