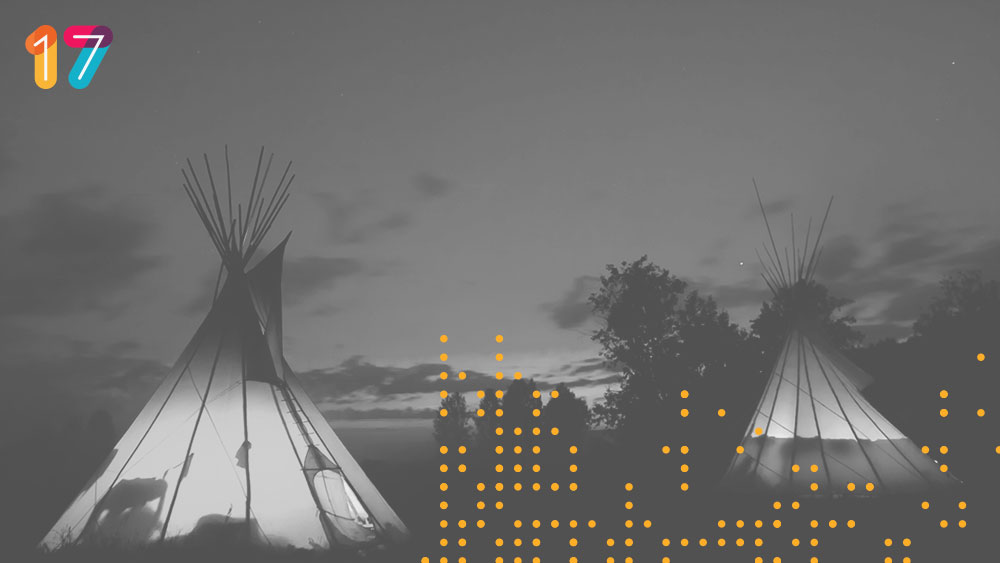 Learn to Partner in Your Community

Do you feel God nudging you to make a difference in your community?

1. Go somewhere new. You can find public community gatherings with all kinds of people. Bob started by attending an interfaith meeting and going to Native ceremonies as a way to build relationships.

2. Be grounded in the Word and community. While outreach is important, you must have your foundation in the Bible and surround yourself with Christian community. This is so you stay near to God while pointing others to Him.

3. Be genuine and let people in. Vulnerability with sharing your story is crucial in building relationships and trust with people whom you want to love in Christ’s name. “Show up and be honest,” Bob said. “Listen and invite people into [your life].”

Bob Greyeagle is often invited to unusual places and he rarely passes up an invitation.

But when the Nation’s staff member found himself in a meeting of Lutheran bishops, he told himself, “Bob, you’re in the wrong room.”

But he was in the right place.

A pastor had invited Bob to pray with them. Sitting in the back, he listened to the bishops, pastors, the chief of police and a county commissioner discuss the tension in Bismarck and Standing Rock, ND over the fate of an oil pipeline not far from the Standing Rock Sioux Reservation.

“Can I ask a question? How many meaningful relationships do you have with Natives in the area? And what will you do to have more relationships moving forward?”

This is the question and message Bob carries with him wherever he goes, the one by which he himself takes steps of faith. 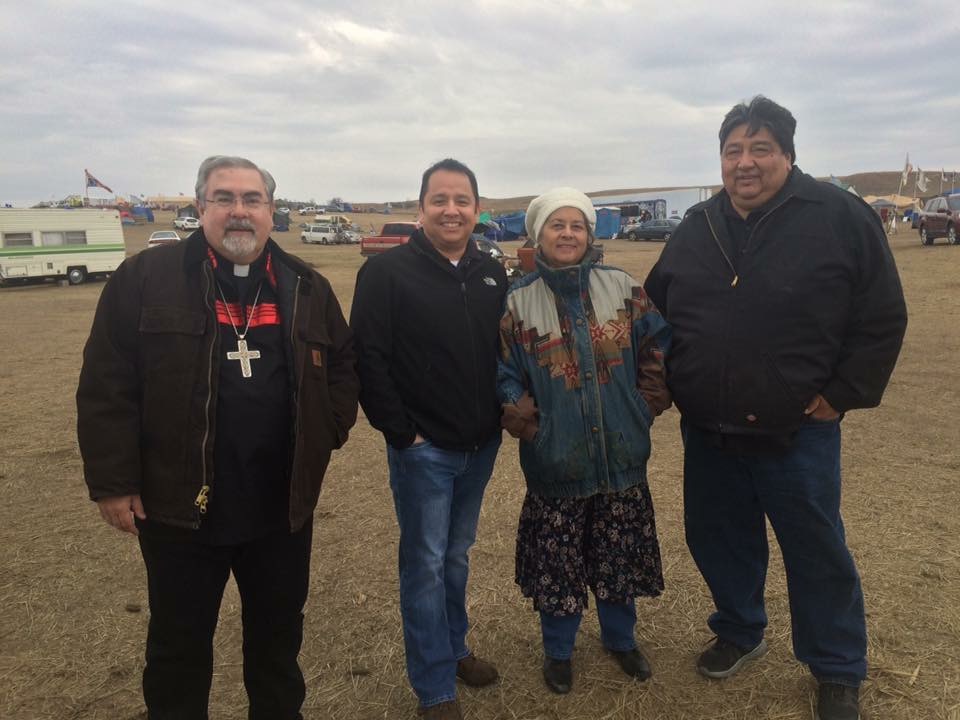 “It’s about going and understanding what it means to be a politician, or in law enforcement, or a Lutheran, or a Catholic,” Bob said.

Bob endeavors to follow God’s leadings into relationship with everyone and anyone. Because of that, he has a ministry like no other.

Bob began working for Cru in November 2016 around the same time protests erupted on his reservation.

“(My mother) said (to me), ‘Come down and be our friend. Cry with us when our children die. Be stressed with us.’”

Now, Bob take all opportunities to build relationships with new people. He sees himself as a thread in the community, weaving between all groups of people.

“It’s very boots on the ground,” he said. “It’s relationship-building, which is what North Dakota needs right now.” 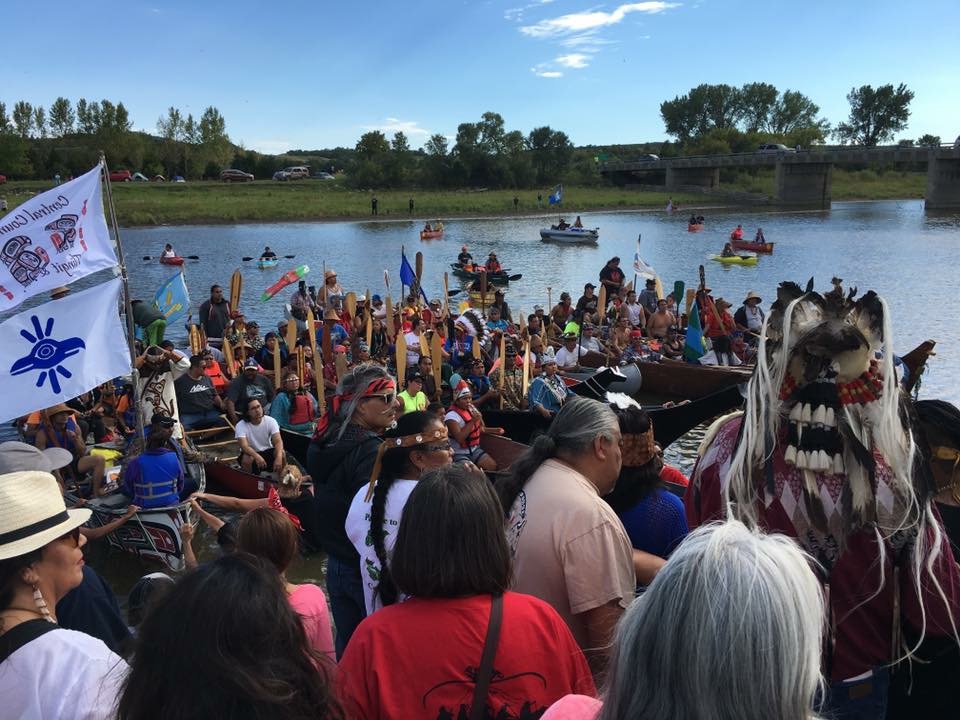 Although there is no set structure, Bob has seen the effects of God’s work. Local leaders remind him that his “voice is needed,” and he’s mentoring young trailblazers who want to influence their community.

Bob and his wife, Tanya, host a dinner twice a week­ in their home, welcoming the whole community in. Christians as well as those with different or no faith background attend.

“I don’t understand [Christianity,] but that’s why I need to be in this room,” said Tez, an agnostic friend of Bob’s son.

Bob sees God’s desire to bring the people of North Dakota – wherever they are in life – to Him.