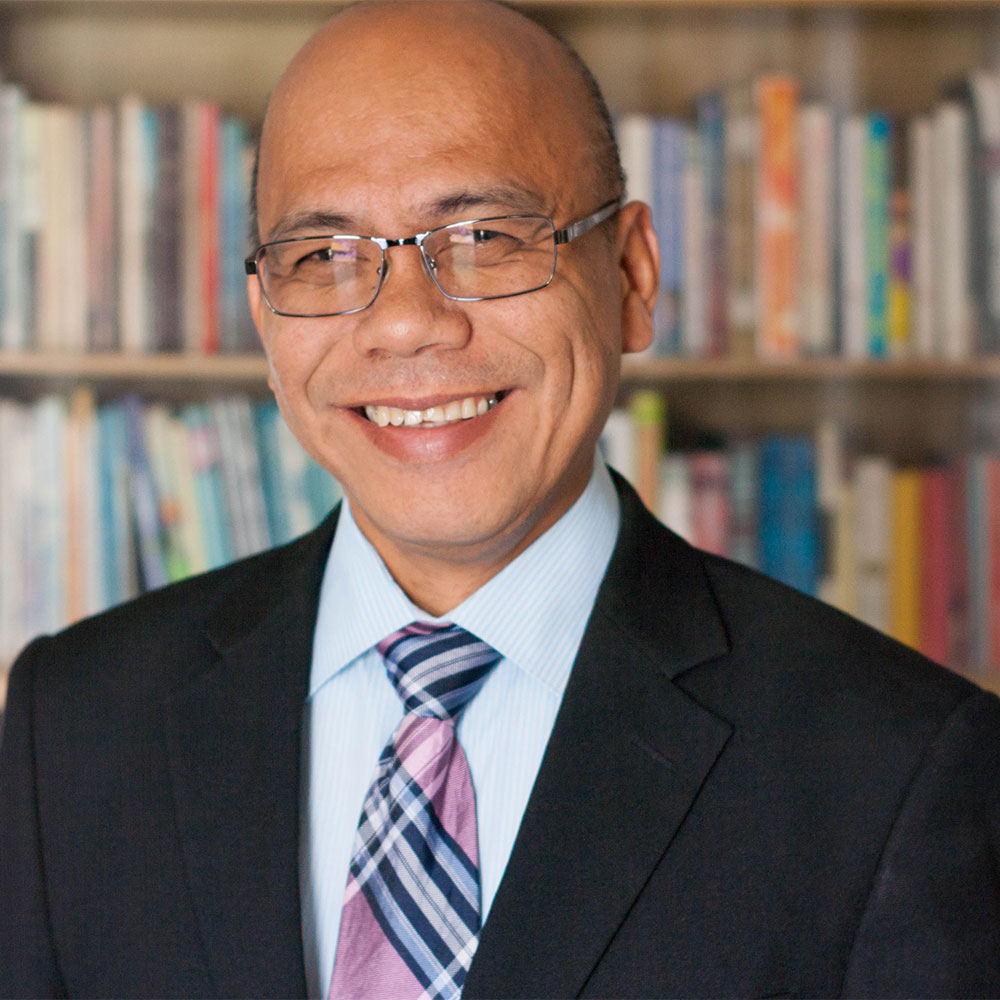 Christopher (Cris) Uy became a staff member of Campus Crusade for Christ in the Philippines in 1989 after he graduated from college. He held several positions: first in the campus ministry, and then in the church ministry.

In 1993, Cris took over the leadership of the Jesus Film Project® in the Philippines and had the joy of seeing the film translated into 33 Filipino languages and dialects. The film aired several times on national television and assisted the body of Christ in planting more than 51,000 local churches all over the country.

After serving as the National Team Leader for the Philippine Campus Crusade for Christ, Cris served as the Area Team Leader for Southeast Asia for eight years before being appointed as Regional Vice President for Southeast and South Asia, which he describes as the "epicenter of the mission." He is also serving as the International Graduate School of Leadership President, a graduate school committed to developing servant-steward leaders for strategic impact in fulfilling the Great Commission.

Dr. Cris Uy and his wife, Marlyn, are blessed with a sweet but independent-minded daughter, Danielle, and a jolly explorer son, Sam. As a family, they enjoy eating out, traveling, and sightseeing. The family's favorite Bible verse is Philippians 4:6, "Do not be anxious about anything. Instead, in every situation, through prayer and petition with thanksgiving, tell your requests to God."