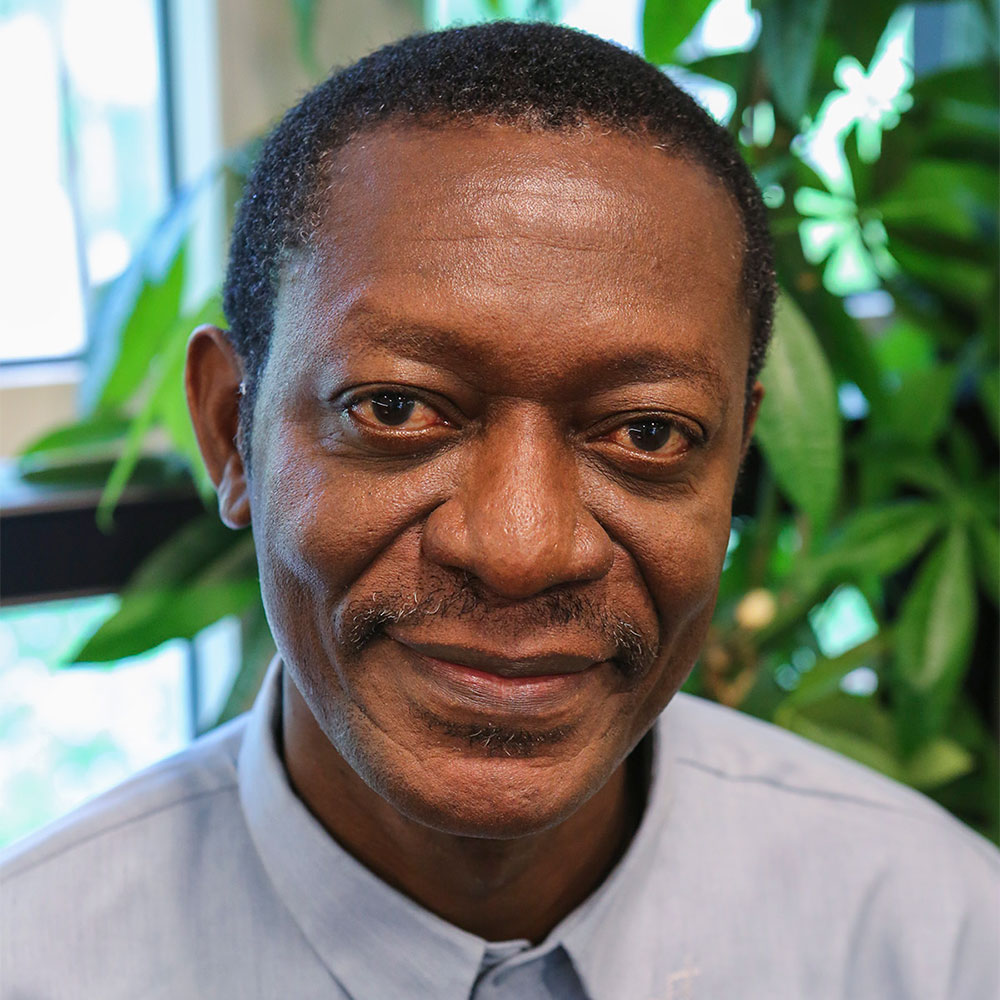 Delanyo Adadevoh became a Campus Crusade for Christ staff member in 1980 as a trainer of new staff members in Jos, Nigeria.

Dela also served as Vice President for LeaderImpact from 2014 to February of 2019, with the goal of developing multiplying disciples among top influencers in selected domains of society. Previously Dela has also worked with Campus Crusade's Christian Embassy ministry, focusing on diplomats in Nairobi, Kenya.

Dela and Elizabeth were married in 1981 and have 3 children, Elinam, Eyram and Elikem. Dela has authored several books, including Leading Transformation in Africa, Transforming Africa Inside-out, Empowering Leadership, Revival and Spiritual Awakening, Approaches to Christianization in Africa, and Religion and Government in Africa.