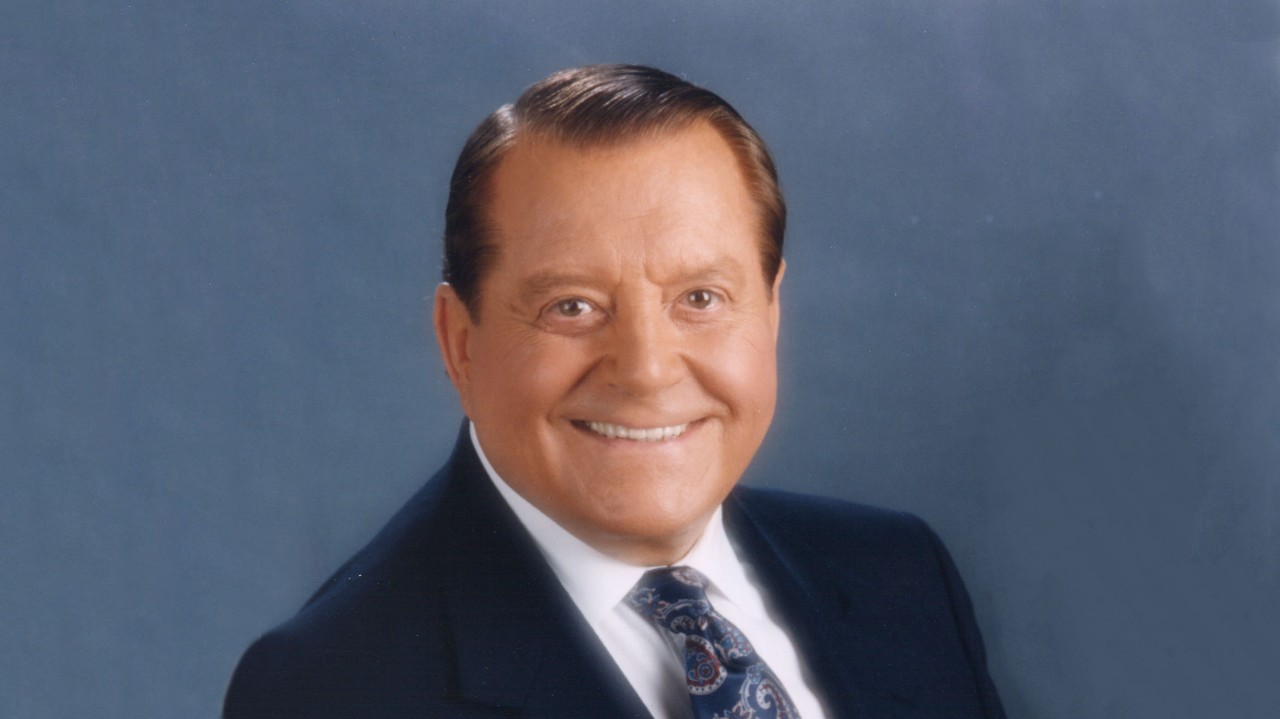 William R. “Bill” Bright, founder of the world’s largest Christian ministry and known around the globe as one of the most vigorous Christian evangelists, died Saturday, July 19, 2003, in Orlando, FL, from complications related to pulmonary fibrosis, a degenerative disease of the lungs. He was 81.

Bright spent half a century building and leading Cru to its current size of 26,000 staff members and 225,000 volunteers working in 191 countries.

“He has carried a burden on his heart as few men that I’ve ever known. A burden for the evangelization of the world,” said Rev. Billy Graham, a long-time friend of the Brights. “He is a man whose sincerity and integrity and devotion to our Lord have been an inspiration and a blessing to me ever since the early days of my ministry.”

Born near Coweta, Okla., in 1921, Bright attended a one-room schoolhouse until eighth grade. In high school and college he distinguished himself as an achiever in academics, student government, journalism, oratory, and debate, all which would serve him well later in his life as head of the world’s largest Christian ministry. It was in Coweta that Bright met his wife, the former Vonette Zachary. After graduating with honors from Oklahoma's Northeastern State University in 1944, Bright moved to Southern California and began a successful confections company.  While studying at Princeton and Fuller Theological Seminaries in 1951, Bright says he was inspired to leave his budding business empire and embrace the scriptural command to “go and make disciples of all the nations” (Matthew 28:19).

In 1951, Bill Bright and his wife Vonette pursued their passion for ministry by starting Cru at the University of California at Los Angeles. What began with college students has since grown into the largest international Christian ministry in the world, reaching beyond students to serve inner cities, the military, athletes, political and business leaders, the entertainment industries, and families.

Bright's unique blend of Christian commitment and communications insight is at the heart of his success. His Four Spiritual Laws booklet—a four-point outline written by Bright in 1956 on how to establish a personal relationship with Jesus—has been printed in some 200 languages.  Although religious tracts have been published for centuries, Bright's booklet has become what is considered to be the most widely-disseminated religious booklet in history, with more than 2.5 billion booklets distributed to date.

In 1979, Bill Bright and Cru introduced The JESUS film, a feature-length documentary on the life of Christ. Since its debut in U.S. theaters in 1979, it has been seen by more than 5.1 billion people in 225 countries and has become the most widely viewed as well as most widely translated film in history (more than 1,400 languages).

Bright authored more than 100 books and booklets as well as thousands of articles and pamphlets that have been distributed by the millions in most major languages. His books include: Come Help Change the World, The Secret, The Holy Spirit, A Man Without Equal, A Life Without Equal, The Coming Revival, The Transforming Power of Fasting & Prayer, Red Sky in the Morning (co-author), God: Discover His Character, and Blessed Child. He and Mrs. Bright co-authored Building a Home in a Pull-Apart World, and he was the editor of The Greatest Lesson I've Ever Learned, a compilation of input from 38 prominent Christian men. His booklet, Have you Heard of The Four Spiritual Laws?, has a distribution of more than 2.5 billion.

In 1972, he organized a week-long stadium event in Dallas for 85,000 youths, officially known as EXPLO 72, but dubbed by the press as the “Religious Woodstock.” Cru's 1974 EXPLO 74 in Korea drew nightly crowds of up to 1.5 million persons. Six years later, crowds from 2 million to almost 3 million attended the Here's Life Korea World Evangelism Crusade.

In 2000, Bright received the first Lifetime Achievement Award from his alma mater, Northeastern State University. In that same year, Bright and his wife were given the Lifetime Inspiration Award from Religious Heritage of America Foundation. Additionally, he received the Lifetime Achievement Award from both the National Association of Evangelicals and the Evangelical Christian Publishers Association. In 2002, Dr. Bright was inducted into the National Religious Broadcasters Hall of Fame.

In 2003, Worldwide Challenge created a 14-page Memorial Magazine about the life and lessons of Bill Bright. View the memorial article.