Who is Looking Forward to the Monday After Easter? 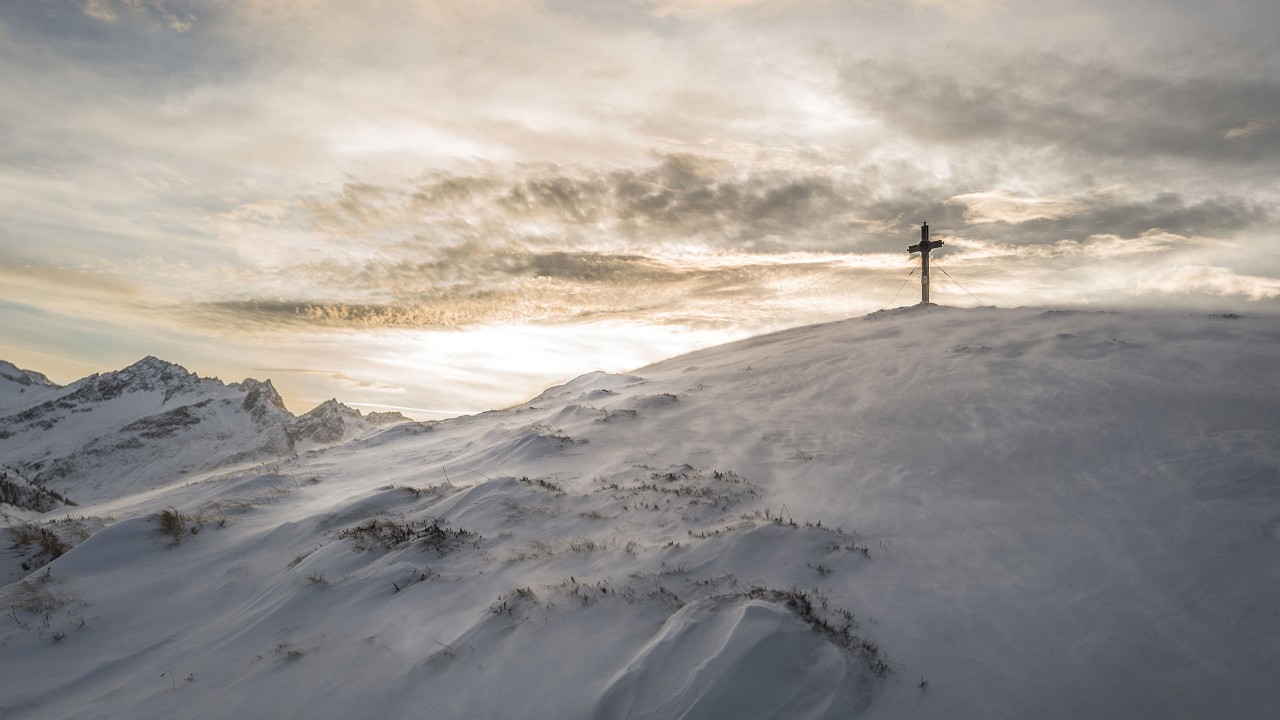 We are a forgetful people.

The other day someone asked me how old I was and I told them the wrong age. I had a three second moment of panic in which I couldn’t remember, and I blurted out the first number that came to mind.

Monday is perhaps the most forgetful day of the week. We live much of our lives with this escapist drive toward the weekend, thinking those two days will fulfill all of our needs and dreams. More sleep. More time to work on those assignments. A chance to have clean clothes again. Time with people I like. Time with God.

Then Monday rolls around.

“How was your weekend?” someone asks. My mind goes blank.

We prepare our hearts in anticipation of Easter. We reflect on the cross and its significance. We feel the long, heavy pause between Good Friday and Easter Sunday — waiting for the discovery of an empty grave and a risen Savior. And then it comes. He comes!

And then it’s Monday.

The temptation is to treat Easter like it’s an ending. The eggs have all been found, Jesus is risen (*raised hands emoji*), we went to church, I can finally eat sugar/watch Netflix/go on social media again…and now it’s back to “normal life.”

But nothing was normal after Jesus.

Easter was a revolution. It was the day after which nothing was the same ever again. When a man who claims to be God rises from the dead, “business as usual” isn’t a thing.

Easter isn’t just a time to pause and reflect on some nice truths we tend to forget about the rest of the year. It is the entire crux of our faith. It is the only reason we have to hope.

But Easter. If there was ever a time for significant life changes, it should be the Monday after.

Because Easter is a beginning, not an ending.

It’s THE beginning, the fresh start all of our hearts long for. It isn’t about fluffy bunnies and pastel colors — it’s about the radical death, relentless love, and revolutionary power of our God.

The cross, the empty grave and the resurrected Jesus not only give us a reason to hope for change, they give us the power to change. Rather than us trying to change from our own efforts, the resurrection changes us.

And in 2 Corinthians 5:17 (ESV), “Therefore, if anyone is in Christ, he is a new creation. The old has passed away; behold, the new has come.”

We come to the Monday after Easter a changed people because Jesus’ resurrection gave us a new identity. My identity is not in the choices I make or what I accomplish, but in who Christ’s resurrection has made me to be.

The life of the disciples after meeting the resurrected Jesus reminds me of this.

“On the evening of that day, the first day of the week, the doors being locked where the disciples were for fear of the Jews, Jesus came and stood among them and said to them, ‘Peace be with you.’ When He had said this, He showed them His hands and His side. Then the disciples were glad when they saw the Lord.” (John 20:19-20, ESV).

It was the first day of the week. The disciples had locked themselves away out of fear. Everything Jesus had taught, everything He had said or done — it all seemed like a distant memory now.

We see these disciples again in Acts 4, preaching to the Jewish leaders they had been hiding from.

“Now when they saw the boldness of Peter and John, and perceived that they were uneducated, common men, they were astonished. And they recognized that they had been with Jesus” (Acts 4:13, ESV).

Something happened in that locked room that radically transformed them from fearful, anxious men into witnesses that would not be silenced, would not be ashamed, would not stop sharing what Jesus had done — even at the cost of their own lives.

The resurrection was everything for them now. The cross had been the death of everything they had hoped or believed was true. But it wasn’t the final end. It was only the end of who they had been, and it was the beginning of who they truly were meant to be. When Jesus came back to life, they came alive. 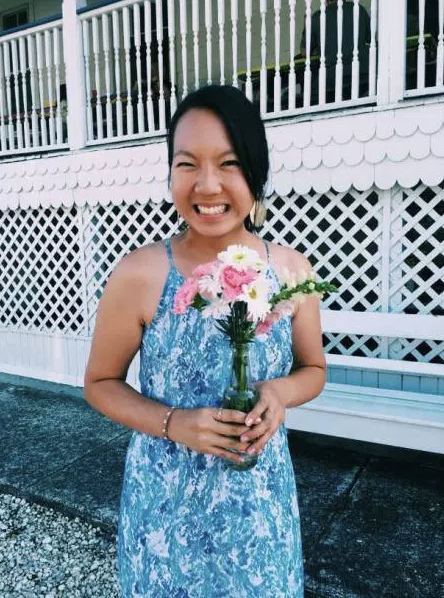 About the Author: Patreeya Prasertvit is a graduate of USC and is on staff with Cru, the US ministry of Campus Crusade for Christ. She currently lives in Berkeley, CA, where she spends her free time reading more than one book at a time, cooking while watching “MasterChef,” eating whatever is put in front of her and exploring what it means to live life as an adventure with God.

10 Ways to Make the Most of Easter at Home

Staying at home this Easter? Here are 10 exciting things to do with your roommates or family to fill up your Easter celebration with fun!

This year will look a little different. Use your mission field, your neighborhood, to share the gospel in a fun way through sidewalk chalk.