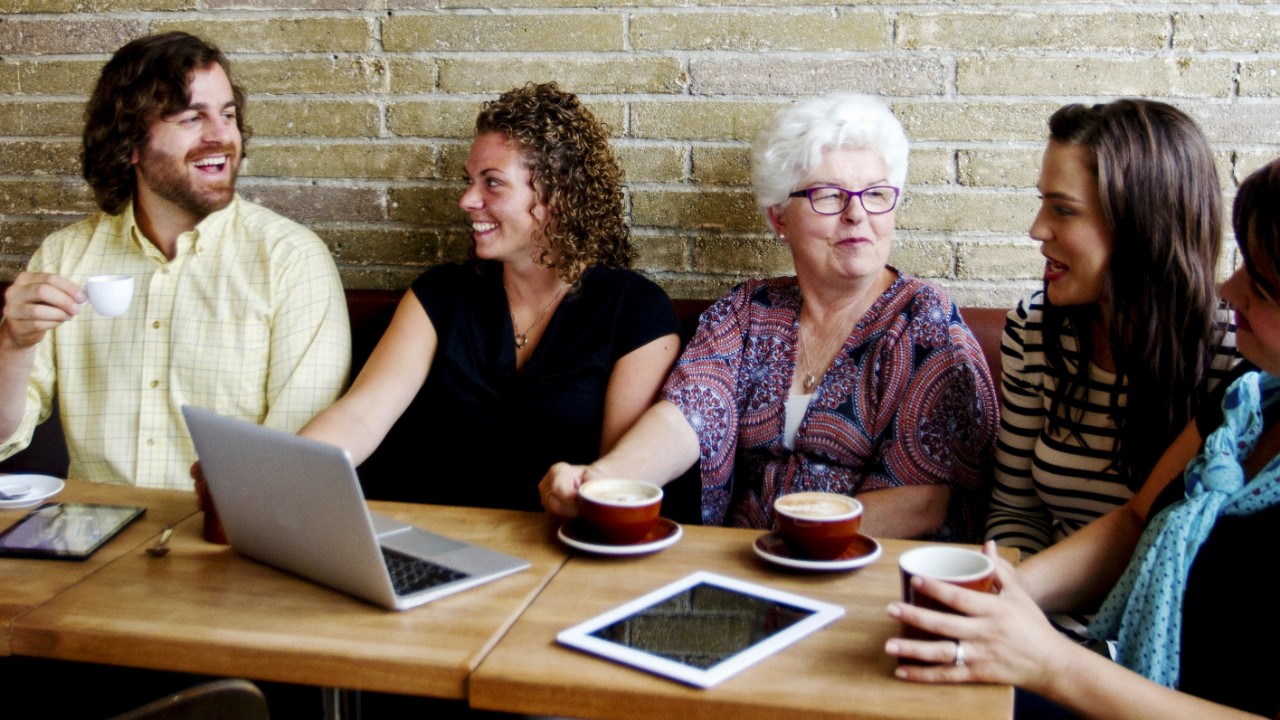 Jerry and Marianne had long anticipated this day, the finish line.

After years of teaching, they were taking the next step in living the American dream – to retire happy. They moved closer to their grandkids, bought a house, fixed it up, and went on a cruise. But instead of putting their feet up, they asked, “Okay, Lord, what’s our next assignment?”

In the United States, 6,100 people turn 65 per day. The average age of retirement for an American is 63. The average length of their retirement is 18 years. Every day thousands of Americans venture into a new chapter, a final opportunity to decide what they want their life to be about.

For Jerry and Marianne, they wanted it to be about serving God. Through someone at church, they learned about an opportunity to travel to Honduras with a branch of Cru’s ministry serving teachers in developing countries. Jerry and Marianne, teachers themselves, were intrigued to learn how they could encourage Honduran educators.

One challenge they had to overcome was not knowing exactly what would be expected of them. “I’m the kind of person who likes to have  all my ducks in a row and know what to expect,” says Marianne. “So when they said they were going to train us when we got there, I was really worried.”

After arriving in Honduras, Jerry, Marianne and the other volunteers went line-by-line through each day’s lessons. But they still had concerns about working through interpreters once the 400 teachers arrived at the conference. 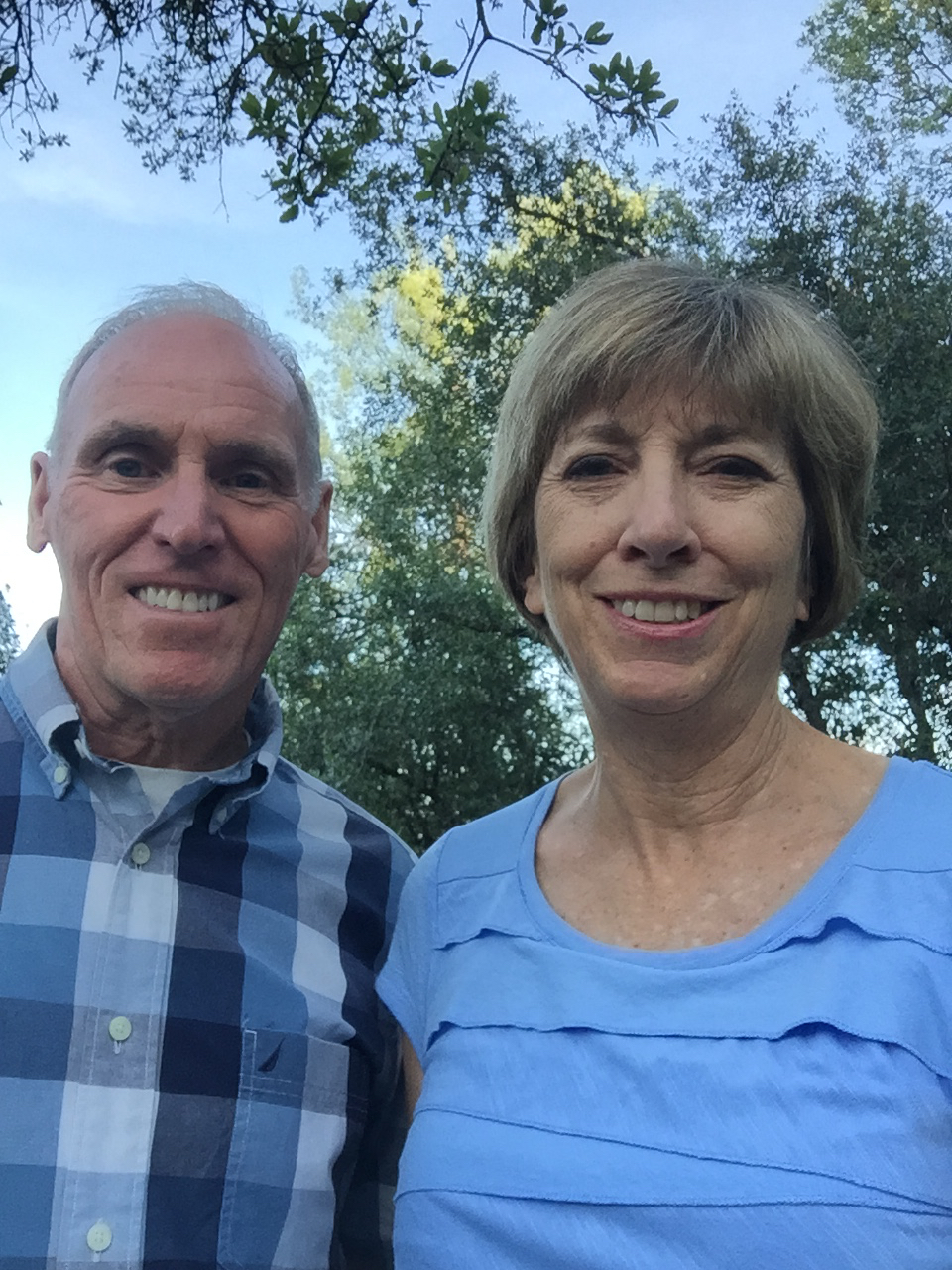 “The first day I felt a little out of control,” says Jerry. “The second day I felt, 'Okay, this might work, I think I can do this.'"

At the same time, her own eyes were opened to how God was using her. She says, “It caused me to trust God a lot more, to walk me through each day and give me the words to say to these ladies and encourage them.”

“I saw that my life was not about me,” says Jerry. They had always experienced teaching as a self-sacrificing profession, so they counted it a privilege to give back to other teachers.

“I felt like I made a difference, I did something significant, by investing in other people’s lives and not just in my own life,” says Marianne.

“We’ve been on cruises, and sure they’re fun, but we didn’t come home feeling that we had changed lives like we did coming home from Honduras. We felt that we made a greater impact by influencing teachers who in turn inspire their students. I couldn’t wait to tell people about it.”

Jerry and Marianne grew in their faith and in their understanding of the world around them by giving back. Instead of just winding down, they’re treating retirement as an opportunity for meaningful adventures.

How might you or a retiree you know find God’s next adventure for you?

What needs are you aware of in your community where you could offer your time and talents?

Chris Haughey has created a unique toy company that is changing lives in Honduras.