A businessman works to change his city after his own life was transformed. 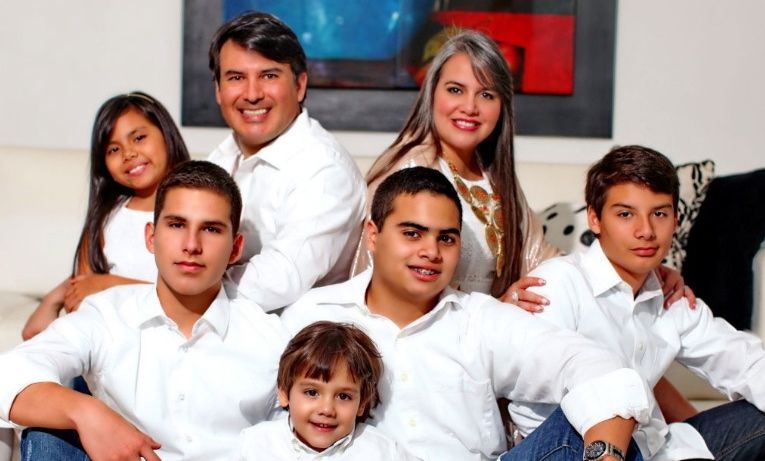 Other businessmen and city officials, dressed in nice slacks and dress shirts, take a seat around him in a living room decorated with cool modern colors and lines. As the men wait for their weekly meeting to begin they catch up with each other, comparing schedules and family updates over snacks and drinks.

To begin their meeting, David leads the room filled with 14 men in prayer then transitions into a conversation about authentic masculinity.

“Prior to knowing Jesus I had a decent life as far as economic resources goes, but I was not a happy or fulfilled person,” he explains. “I had poor relationships. I’ve been divorced twice. I went through a life of adultery, fornication, drug abuse—you name it—that’s what I was going through prior to coming to faith in Jesus Christ. But when I met Jesus, it made sense and I realized that all of the horrible things I was doing to myself, I was also doing to those future generations. Through the power of the Holy Spirit I have changed.”

“They are high power men in terms of the city,” David explains, “They have companies, some hold high positions in city government.”

This meeting is about the city. David believes God wants to work through these men to bring the transforming truth of Jesus Christ to every social segment of Barranquilla, a large industrial city with just over 1.8 million people.

Last year David attended a Cru ministry conference with his spiritual mentor, Rolando Justiniano, a Cru staff member. The focus of the conference was reaching the cities of the world with the gospel of Jesus Christ. “It helped me to see the kingdom of God as a part of everything we do,” David states.

The architect saw how his company need to not only be excellent in engineering projects but to offer the word of God to the communities around each job site.

“The transformation of lives, it’s the most important thing we as human beings can do on Earth,” he says. “I am here to serve the Lord and let these influential leaders know Jesus Christ. That’s what I’m there for, to give by grace what I have been given by grace.”

A Colombian businessman had a life based on lies.