If Christianity is really true, why hasn't my life changed more? 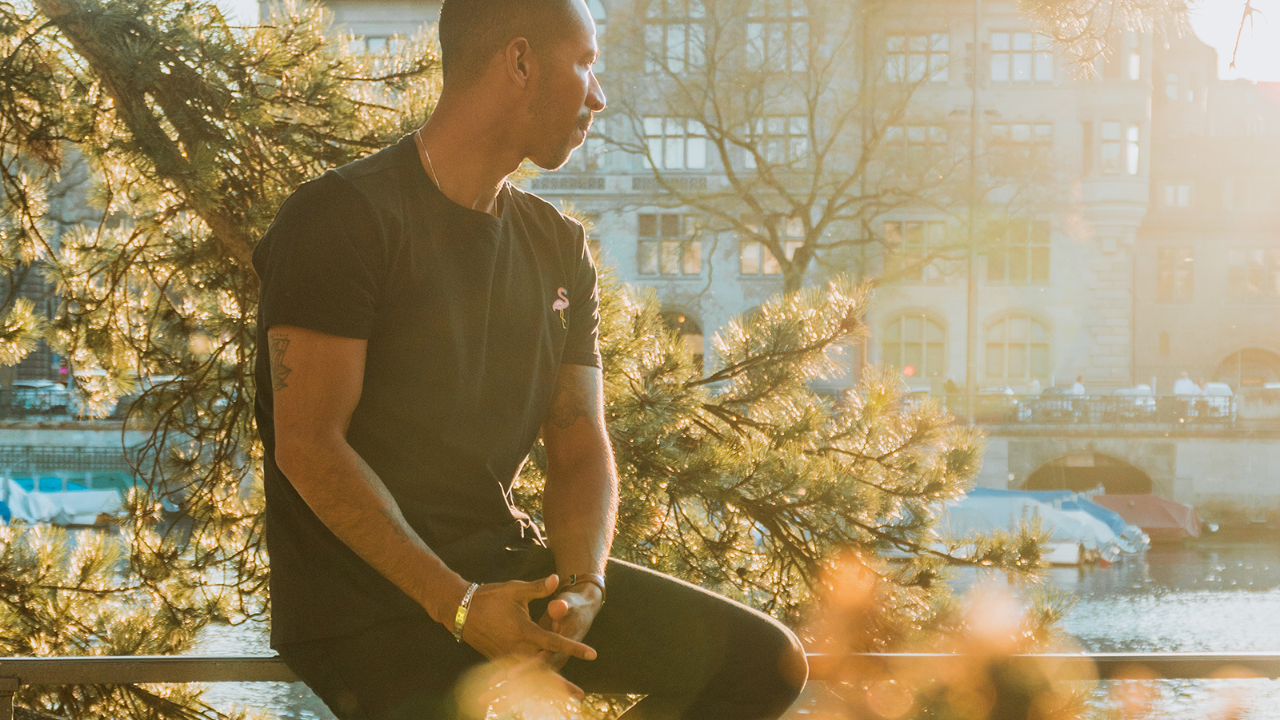 I tossed and turned in bed.

I kept asking myself, “If Christianity is really true, why hasn't my life changed more?”

I was 20 years old and living in a dorm at Stanford University. My dreams of going to a great university where I could get a great job and make millions of dollars were coming true.

But the foundations of my life were shaking.

After being challenged by Marxist ideas on campus, I had spent the last four months reading, talking and thinking about Christianity; struggling over if it was true.

I had concluded that it was, indeed, true. I did believe it. But then I couldn't sleep.

Why was the Christian life so difficult? Why didn't I have any joy or peace?

I Tried But Failed Miserably

When I was 12, I sincerely accepted Christ. I thought the Christian life was about being good, so I tried as hard as I could. I tried and tried, but failed miserably.

I lusted after girls, was unable to control my temper and worried constantly.

I worried so much that I bit my fingernails down until they bled. I kept telling God I was going to change, but I never could.

Even though I decided that Christianity was true, I was still disappointed. “I guess this is the Christian life” I thought. “Being defeated, frustrated and hanging on, hoping to get to heaven in the end.”

But still I prayed for God to show me if there were something I was missing.

What I Had Been Missing

A few weeks later, through someone involved with Cru, I finally understood what I had been missing. God didn’t expect me to live the Christian life in my own power. Instead, He gave me His power through the Holy Spirit.

Consider the opening verses of the Sermon on the Mount, talk about how to prepare your heart to be filled with the Holy Spirit. You can't just try to be good. In fact, God wants you to recognize your need to depend on Him completely.

Matthew 5:3-4 says, "Blessed are the poor in spirit, for theirs is the kingdom of heaven. Blessed are those who mourn, for they will be comforted" (New International Version).

By admitting to God that you are poor in spirit, that you can't live the Christian life on your own, you are taking the first steps toward accessing His power.

You also need to give yourself completely to God, and be humbled before Him. Matthew 5:5 says, "Blessed are the meek, for they will inherit the earth" (NIV).

It is not enough to admit your need. You need to approach God with meekness and give Christ control of your life, willingly surrendering yourself to His will instead of yours.

And finally, you accept the Holy Spirit's filling by faith. For example, you can pray a prayer like this one:

"Dear Father, I need you. I acknowledge that I have been directing my own life, and that as a result I have sinned against You. Thank You that You have already forgiven my sin through Christ's death on the cross. I invite Christ again to take His place on the throne of my life. Fill me with the Holy Spirit. Thank You. In Jesus' name, Amen."

Being filled with the Holy Spirit is one of the most important decisions we can make.

What Happens When We Mess Up

But what happens after you get back into your daily life and mess up, sinning or not trusting Christ like you should?

The First Part of Spiritual Breathing is Exhaling.

To exhale means to confess your disobedience – simply agreeing with God about your specific sin.

According to 1 John 1:9, "If we confess our sins, He is faithful and righteous to forgive us our sins and to cleanse us from all unrighteousness."

This is almost like the Christian's bar of soap. Even though we're saved and have the gift of eternal life, you get dirty. So God gives you 1 John 1:9 to clean up.

You are given the means to experience His love and forgiveness through confession.

You Have to Inhale

But without the attitude of Jesus, you can't change. That's why after exhaling you need to inhale. Inhaling represents the believer's ongoing dependence on God. You simply believe, by faith, that the Holy Spirit will fill you when you ask. Through prayer, you invite Jesus back into control over your thoughts and actions.

I was skeptical when I first heard about being filled with the Holy Spirit. But still I said, "God, if you will show me what I have done, then I will confess it."

The next morning on my way to campus I prayed, "Lord, fill me with the Holy Spirit. Jesus, live Your life through me." Three minutes later, I can't remember if I lusted after some California girl or got angry at some guy, but I sinned, and God brought it to my attention: Oh, thanks Lord. You're answering your part of the bargain.

Then I had to do my part, to exhale. Right away, I inhaled, praying, "Take control of my life again, fill me with the Holy Spirit."

I kept going on to class and two minutes later –bam– I sinned again. I exhaled and inhaled.

A few times in class I thought bad thoughts about the professor or the homework assignment, and the Lord convicted me of that.

I wasn't just spiritually breathing that day. I was spiritually hyperventilating. The next day was the same, and I was pretty miserable for a while.

After five days, though, I noticed I needed to spiritually breathe less often. Then it just became a pattern in my life over the next weeks and months.

Four months later, I was in the library studying for finals. I looked down at my hands and noticed my fingernails needed to be cut.

As far as I could remember, it was the first time in my life I needed to cut them.

And as I looked at my hands, I started to cry.

I thought, “God, this is proof positive that You have changed my life.”

Moving From Religion to Relationship