How to talk to your family about Jesus. 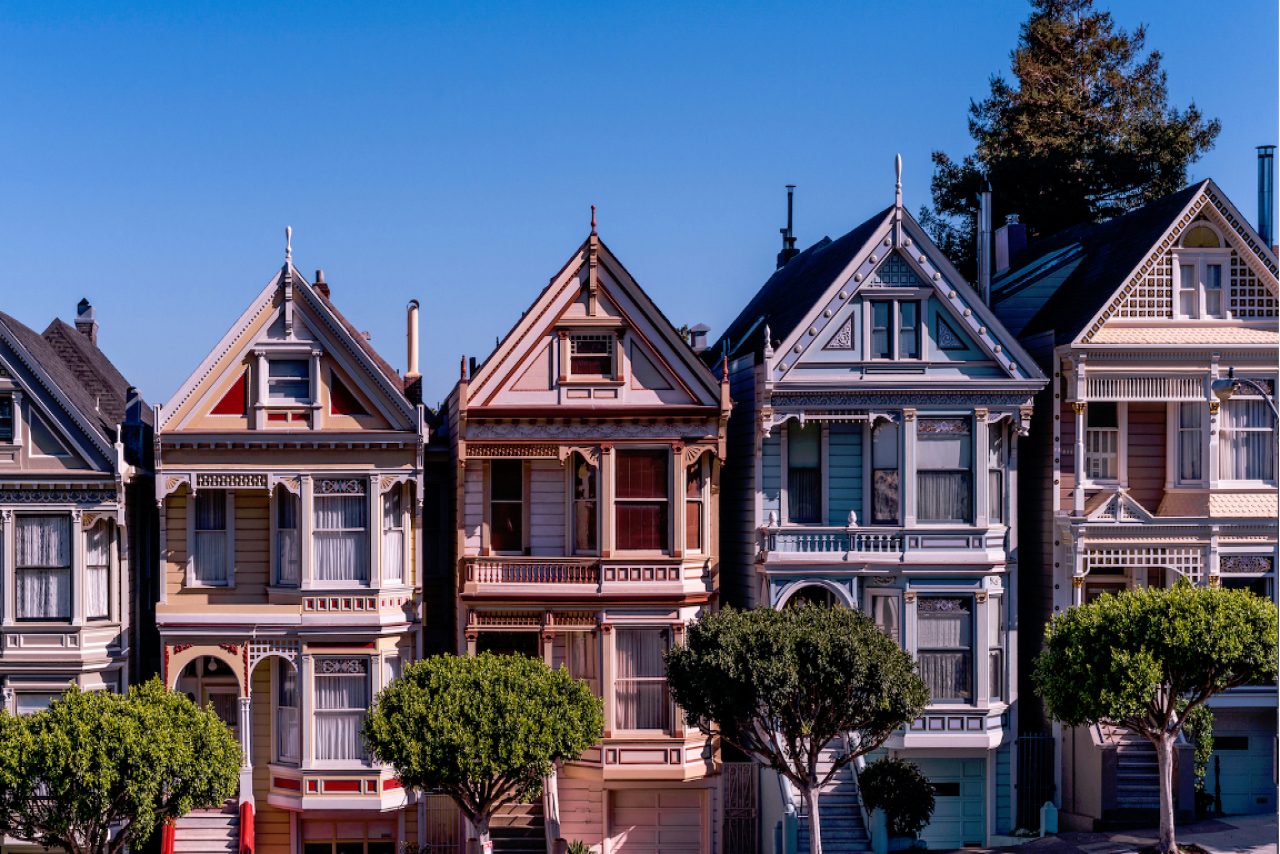 It’s only a matter of time.

I’ve come to expect the question sooner or later. I have conducted many evangelism seminars on campuses, at conferences, in churches and elsewhere. Almost without fail, someone asks, “This is all very helpful, but how do I talk about Jesus to my father? He’s an atheist.” Sometimes people ask about their sister, or brother, or mother or child. The possible scenarios are as endless as they are painful.

This pattern has motivated me to write a book on how to witness to family members. When I share that, people say, “How soon can you finish that book? I need it yesterday.” Many people tell stories of what not to do. Apparently, horror stories outnumber success stories.

Not all stories are bad, however. Consider Owen’s experience:

His parents separated more times than he can count. They finally divorced when he was only 15. He lived with his father, a chain-smoking alcoholic, only because his mother could not be found. She would go missing for weeks at a time. Before leaving for college, Owen said he hadn’t seen or heard from her in more than a year.

Along with his clothes and books, he brought his anger and pain to college with him. He certainly brought no faith. But early in his freshman year, he became a Christian and began to be spiritually mentored by a Cru staff member.

When Owen asked how to witness to his parents, his wise friend told him to wait. He should inform them of his newfound faith, but hold off on any preaching for now.

This was good advice because God had important work to do in Owen before doing redemptive work through him. “I had to come to that painful realization that I was sinful just like my parents,” Owen says. “When I focused on my father’s escape from reality through alcohol or my mother’s running away from our family, God would point out that I, too, dull my pain with escapes from reality and I have walked away from God all my life. It was only when I began to forgive my parents that they saw something different in me that was worth asking about.”

Only then could he explain the gospel to his parents. He started with his mother and, at age 44, she trusted Christ for salvation and restoration. The same scenario played out between Owen and his father less than a year later. Same result. One year after that, his parents began a lengthy (and presumably messy) process of reconciliation with each other. A short time later, they restated their marriage vows before a tear-filled family gathering in a church.

Regarding patience, most people who have seen a loved one come to faith say it takes a while. But patience seems to come in short supply with family. The very people with whom we need more longsuffering trigger the exact opposite. While we pray for their hearts to soften to the gospel, we need to pray that our hearts would trust God, even when He moves slower than we’d like.

Regarding love, I found a frequent irony that love is often assumed and yet seldom expressed. The challenge is to find ways to express love so that our relatives actually feel it.

After our youngest son’s rebellious journey into drugs (and a 14-month stay in a “boarding school for troubled teens”) I needed to learn a new language; one that would let him know I would never stop loving him. Part of that language school involved watching old episodes of Seinfeld with him. I hated the TV show and wanted to rant constantly about the immorality, inanity and stupidity of a “show about nothing.” Somehow, holding my tongue (and actually laughing at some genuinely funny parts) expressed love in ways I hadn’t been able to express before.

Regarding comprehensiveness, we need to show how the gospel informs all of life, not just the end game of getting into heaven. Many of our family members have grown tired of our harangues about life after death. But they may be open to our insights about how to make marriage work or how to find strength while grieving or where to turn for hope in the midst of discouragement.

My older brother erected a wall of unbelief for more than 30 years and made it abundantly clear that the topic of religion was off limits. But when he said that his marriage was struggling, I talked of how forgiveness enabled my marriage to endure. My wife and I ask for forgiveness from each other a lot, I told him, because we sin against each other a lot. The pardon we receive from God gets channeled to each other. My vulnerability, combined with insight about how the gospel infuses marriage with grace, enabled me to share more than I ever had before.

This shouldn’t surprise us. Consider how important the institution of the family is in God’s kingdom. He ordained marriage as a reflection of Christ’s love for the church. He blessed the union of a man and a woman, calling it a “one-flesh” bond that no one should tear asunder. Recall all the wisdom about family found in the Book of Proverbs. Home is where God forges wholeness, character and lifelong well-being.

If that’s how highly God regards the family, shouldn’t we expect the devil to attack it? If there’s anything the evil one hates, it’s a healthy family. He does not tire in demeaning what God deems so precious. We discuss the gospel with our family on a spiritual battlefield, even if it looks like a Norman Rockwell painting.

I come from a Jewish family, and my Jewish mother had never responded to my many attempts to talk about Jesus with her even after decades of trying. To be honest, I had given up praying for her. But when she was in her early 70s, she bought her first computer and began to email me about faith.

One day she typed, “I think I’m going to read the New Testament.” (Jewish mothers don’t often say such things). That began a long series of interchanges about what Jesus claimed, what He taught and what His death meant.

After months of such dialogue, she wrote, “I’m beginning to think like you do, Randy, that Jesus is the Messiah.”

I quickly replied, “Mom, would you say He’s your Messiah?”

But soon thereafter, she did indeed give her life to Jesus, her Messiah, at age 75!

Whenever I want to cry, I pop open a photo I keep on the desktop of my computer—the one of my mother being baptized by my younger brother, a formerly drunken college student turned pastor-evangelist-missionary-church-planter!

But that’s another story.

Adapted with permission from Randy Newman's book Bringing the Gospel Home scheduled to be published by Crossway in May 2011.