You can make people’s struggle with dirty water — history! Your donation today will be matched. 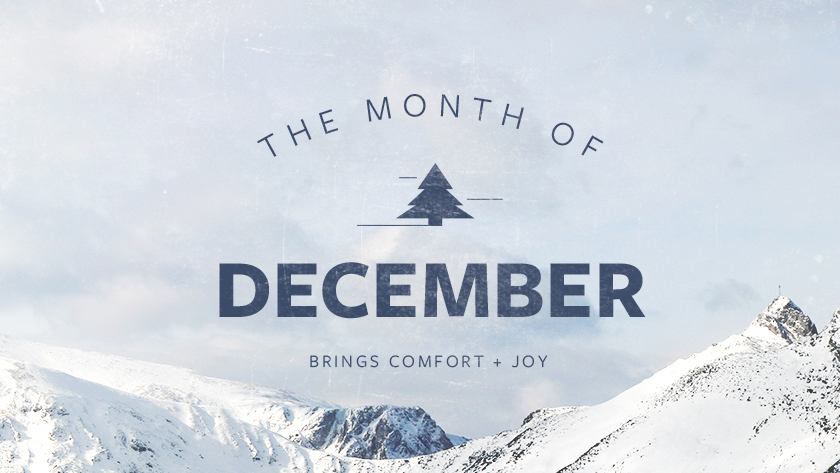 "God also bound Himself with an oath, so that those He promised to help would be perfectly sure and never need to wonder whether He might change His plans" (Hebrews 6:17).

If there is one characteristic that might describe us all, more than any other trait, it would have to be that we are changeable and unpredictable. We are not dependable. How wonderful then to know and serve someone who never changes - who is the same yesterday, today and forever. We can know what to expect from Him in any given situation without fear of a sudden change in behavior, thought or purpose.

A scientist knows there are laws governing the universe and that those laws are inviolate. Thus, when President John F. Kennedy challenged industry to put a man on the moon, a mobilized army of scientists and engineers was able to accomplish the feat within nine years from the drawing board stage. When the assignment was given, no one knew what to do, and yet there were basic laws - dependable, trustworthy laws of the universe - on which they could build. Through much creative planning and thinking, the miracle occurred.

Today, it is commonplace to send men into space. God of the universe, who established the laws that govern all life, never changes. Our moods and our attitudes and actions vacillate, but God never changes. That is the reason we can absolutely, without question, believe His promises, and in so doing, release His mighty supernatural resources in terms of money, manpower and technology to envelop the entire world of almost five billion people with the most joyful news ever announced.

We are reminded in Hebrews 11:6 that without faith it is impossible to please God. Have you learned how to claim the promises of God by faith? When you do, you will learn how to live supernaturally.

24 So I said:
“Do not take me away, my God, in the midst of my days;
your years go on through all generations.
25 In the beginning you laid the foundations of the earth,
and the heavens are the work of your hands.
26 They will perish, but you remain;
they will all wear out like a garment.
Like clothing you will change them
and they will be discarded.
27 But you remain the same,
and your years will never end.
28 The children of your servants will live in your presence;
their descendants will be established before you.”

Realizing that God has bound Himself with an oath to keep His promise, I shall trust and obey Him no matter what happens, for this is the way to supernatural living. This is the way to maximize myself for the glory of God.