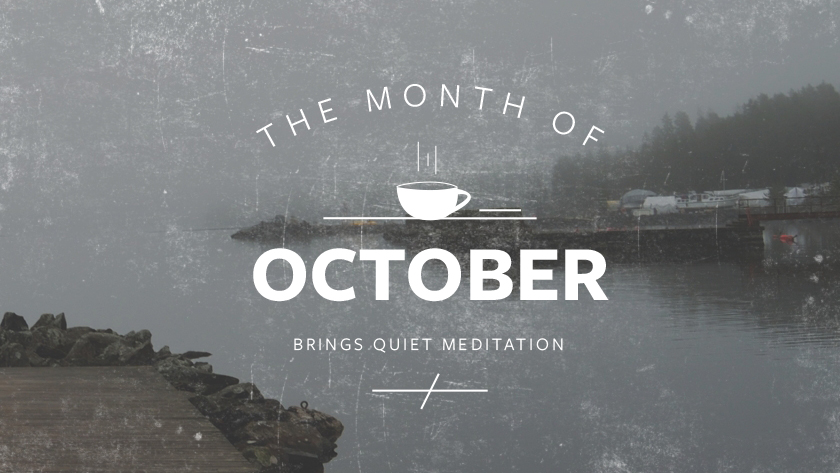 "As the rain and snow come down from heaven and stay upon the ground to water the earth, and cause the grain to grow and to produce seed for the farmer and bread for the hungry, so also is My Word. I send it out and it always produces fruit. It shall accomplish all I want it to, and prosper everywhere I send it" (Isaiah 55:10-11).

An angry student leader confronted me at the conclusion of my message to a student meeting at UCLA. "You have no right to impose your views on these students," he exclaimed. "You will confuse them. They are easily influenced and might respond to some of your religious views which I totally reject."

I learned that he was the Communist leader on the campus and did not believe in God or the Scriptures. I invited him to our home for dinner and as we ate, we talked about many things of a general nature, nothing controversial. After we had finished our dessert, I reached over and picked up my Bible and said that I would like to read something very important to him. He resisted, saying, "I don't want to hear anything from the Bible. I don't believe it. It is a ridiculous book filled with all kinds of myths, contradictions and exaggerations."

I would have made similar statements during my years of agnosticism. Not because I knew such statements to be true, but because I was simply parroting what others had told me - I did not really know the facts.

I said, "If you don't mind, I would like to read you something anyway," and I turned to John 1:1. "In the beginning was the Word, and the Word was with God, and the Word was God" (KJV). I continued through the 14th verse. Then I turned to Colossians 1 and Hebrews 1, reading similar portions identifying Christ as the Creator, the visible expression of the invisible God. I concluded with 1 John 2:22,23.

As I read each passage, he asked if he could read for himself. The initial flash of anger soon turned to interest and then to acceptance and finally he was like a repentant child experiencing the love of the Father's embrace. He surrendered all resistance. As he stood to leave that evening, I asked him to sign our guest book. He wrote his name, address and these words: "The night of decision."

6 Seek the Lord while he may be found;
call on him while he is near.
7 Let the wicked forsake their ways
and the unrighteous their thoughts.
Let them turn to the Lord, and he will have mercy on them,
and to our God, for he will freely pardon.

8 “For my thoughts are not your thoughts,
neither are your ways my ways,”
declares the Lord.
9 “As the heavens are higher than the earth,
so are my ways higher than your ways
and my thoughts than your thoughts.
10 As the rain and the snow
come down from heaven,
and do not return to it
without watering the earth
and making it bud and flourish,
so that it yields seed for the sower and bread for the eater,
11 so is my word that goes out from my mouth:
It will not return to me empty,
but will accomplish what I desire
and achieve the purpose for which I sent it.
12 You will go out in joy
and be led forth in peace;
the mountains and hills
will burst into song before you,
and all the trees of the field
will clap their hands.
13 Instead of the thornbush will grow the juniper,
and instead of briers the myrtle will grow.
This will be for the Lord’s renown,
for an everlasting sign,
that will endure forever.”

Today I will share a portion of God's word with someone who does not know our Savior with the prayer that he, too, will come to know Him and experience with me the supernatural life which is our heritage in Christ.