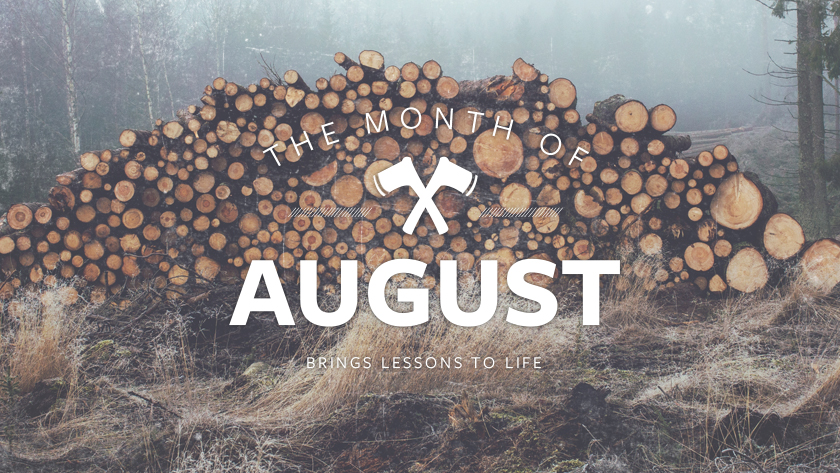 "So shall they fear the name of the Lord from the west, and His glory from the rising of the sun. When the enemy shall come in like a flood, the Spirit of the Lord shall lift up a standard against him" (Isaiah 59:19, KJV).

A prominent secular columnist and a businessman were united in their efforts to destroy a well-known godly Christian leader. It seemed that they would stoop to whatever mischief was necessary to accomplish their goal: Discredit this man of God.

One day they were warned of the danger of attacking God's anointed. They were shown that they were not simply attacking an individual, but they were actually tempting God, because this man was His servant and it was God's responsibility to take care of him. The warning was given in these words, "If I were you, I'd be petrified with fear because you are not attacking a man, but a servant of God. I'd be afraid of what God would do to me to punish me if I were guilty of doing what you are doing."

They laughed at such a warning, but only a few hours later one of them was killed in a tragic accident. The other was very sobered by this dramatic demonstration of how God protects His own.

I agree with the man who gave the warning. In fact, I would hate to be a critic or an enemy, not just of a godly Christian leader, but of any child of God who seeks to live a holy life because that individual can be assured that God will fight for Him. Whenever a person who desires to please the Lord with all of his attitudes and actions and desires and motives is attacked, the Spirit of the Lord will raise up a standard against the adversary.

If you are a man or woman of God, I would be scared to death to criticize you, or to find fault with you, or to attack you in any way. All who belong to the Lord Jesus Christ have been purchased with His own precious blood, and he will not tolerate the abuse of His blood-purchased followers.

16 He saw that there was no one,
he was appalled that there was no one to intervene;
so his own arm achieved salvation for him,
and his own righteousness sustained him.
17 He put on righteousness as his breastplate,
and the helmet of salvation on his head;
he put on the garments of vengeance
and wrapped himself in zeal as in a cloak.
18 According to what they have done,
so will he repay
wrath to his enemies
and retribution to his foes;
he will repay the islands their due.
19 From the west, people will fear the name of the Lord,
and from the rising of the sun, they will revere his glory.
For he will come like a pent-up flood
that the breath of the Lord drives along.

20 “The Redeemer will come to Zion,
to those in Jacob who repent of their sins,”
declares the Lord.

With God's help, I will guard my tongue, my attitudes and actions concerning other believers, following the admonition, "Judge not, that you be not judged" (Matthew 7:1). I will seek to love all men as an expression of the supernatural life-style.