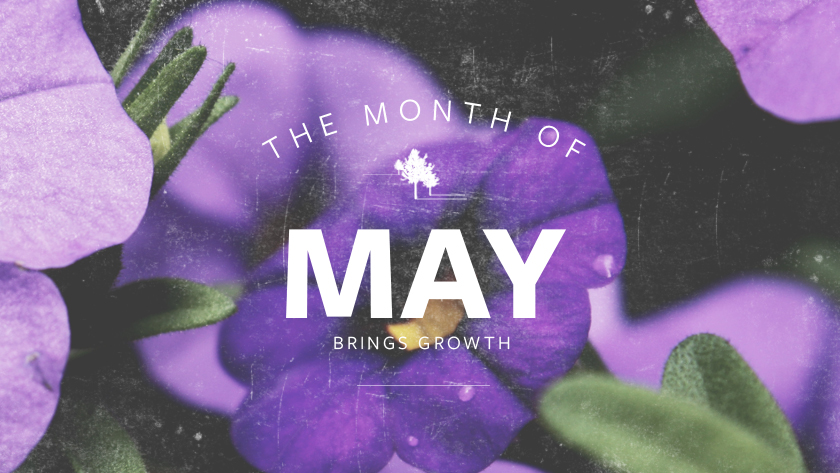 High up in the Andes Mountains stands a bronze statue of Christ - the base of granite, the figure fashioned from old cannons - marking the boundary between Argentina and Chile.

"Sooner shall these mountains crumble into dust," reads the Spanish engraving, "than Argentines and Chileans break the peace sworn at the feet of Christ the Redeemer."

Peoples of these two countries had been quarreling about their boundaries for many years, and suffering from the resultant mistrust.

In 1900, with the conflict at its highest, citizens begged King Edward VII of Great Britain to mediate the dispute. On May 28, 1903, the two governments signed a treaty ending the conflict.

During the celebration that followed, Senora de Costa, a noble lady of Argentina who had done much to bring about the peace, conceived the idea of a monument. She had the statue of Christ shaped from the cannons that had been used to strike terror into Chilean hearts.

At the dedication ceremony, the statue was presented to the world as a sign of the victory of good will. "Protect, Oh Lord, our native land," prayed Senora de Costa. "Ever give us faith and hope. May fruitful peace be our first patrimony and good example its greatest glory."

The monument stands today as a reminder that only Christ - the Prince of Peace - can bring real peace to the world. And that refers as much to individual peace as it does to national and international peace.

18 She is a tree of life to those who take hold of her;
those who hold her fast will be blessed.

19 By wisdom the Lord laid the earth’s foundations,
by understanding he set the heavens in place;
20 by his knowledge the watery depths were divided,
and the clouds let drop the dew.

21 My son, do not let wisdom and understanding out of your sight,
preserve sound judgment and discretion;
22 they will be life for you,
an ornament to grace your neck.
23 Then you will go on your way in safety,
and your foot will not stumble.

Like Solomon of old, I shall seek the wisdom that brings a good, long life, riches, honor, pleasure and the lasting peace that comes from God's indwelling Holy Spirit.