10 Things I Learned From My Daughter's Suicide 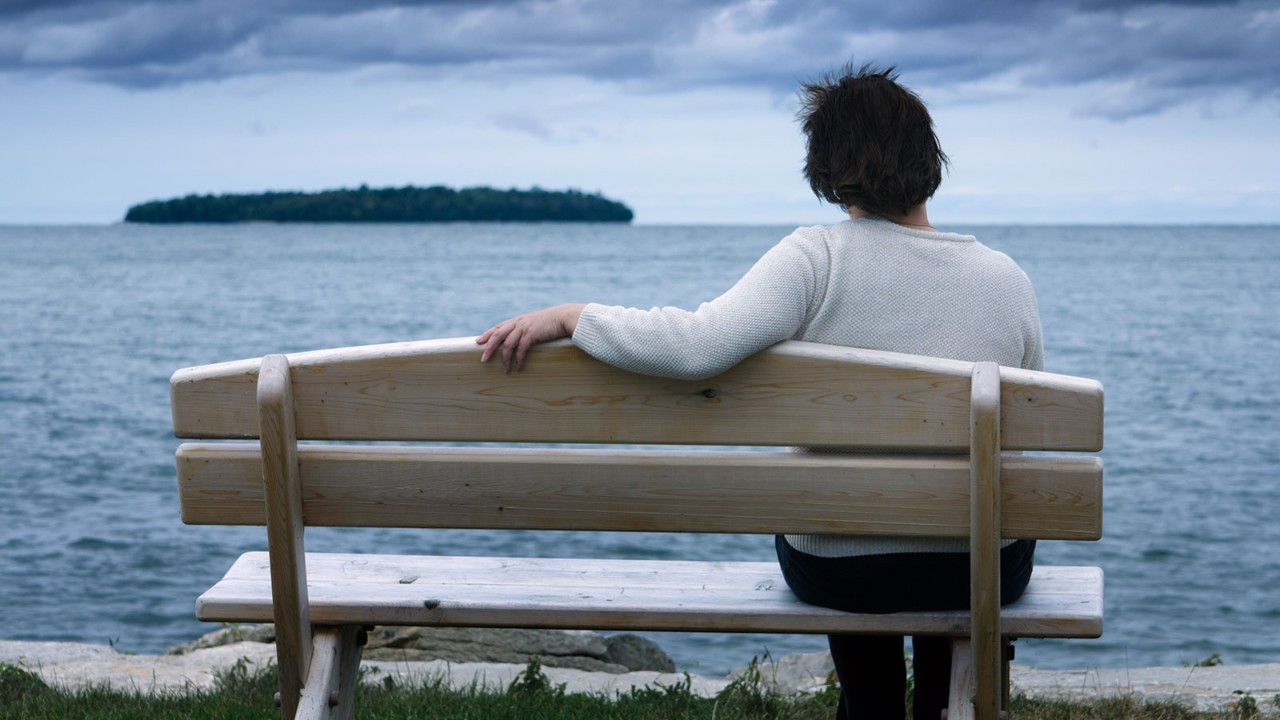 My daughter, Jolene, committed suicide 10 years ago this past March.

My world still stops for a few seconds when I say those words. I never cease to feel the enormity of the loss, the emptiness left in her wake. The wound has healed, but the scar remains.

On the other hand, life has moved on. Jolene is in my past, not my present. And yet... when people ask how many children I have, I hesitate. Do I say one son, or explain about Jolene? When I brag on my beautiful daughter-in-law, my four lovely grandchildren, and one great grandchild, I wonder if Jolene could ever have handled motherhood, given her mental illness.

Mostly I wonder if Jolene would ever have found enough peace to enjoy her life and share all that was uniquely hers with the world.

Here are 10 lessons I gained from reflecting on the past 10 years. I hope to help people struggling with mental illness, grief, depression, or any one of a multitude of losses.

I gained time and distance as the days crawled into weeks, then months. After Jolene’s death, my office gave me two weeks off. Then I worked part-time for a while before going back full-time. After a month, I started to laugh again. As time passed, the rhythms of my life came back into balance, stitching together the edges of the hole.

When I was tempted to blame myself, I kept reminding myself that I’d done my best. That included forgiving myself. My daughter suffered from Borderline Personality Disorder, and I frequently felt like I hadn’t handled it well. What I came to realize was that even if I hadn’t, I had done my best. And that was good enough.

Jolene reappeared in my dreams, warming me with love. In her adult years, when Jolene visited me, she slept in a bunk bed above me. After her death, I imagined her in the bed and dreamed of chatting the way we used to, speaking words of love.

I didn’t have my daughter, but I had her things. For instance, I slept with her last gift to me — a teddy bear. Every night reminded me of the love behind that gift. I sorted through her belongings and relived memories we had made together.

5. PEOPLE WILL SUPPORT YOU

Love from friends, including my employer, soothed the hole ripped in my heart. It was midnight when I learned of Jolene’s death. Within 15 minutes, friends from California contacted me, and the messages continued to roll in for weeks. If I was ever lonely, I chatted with someone online.

I learned how to laugh again after I’d forgotten how to smile. People sometimes said I became humor-challenged, and Jolene’s death pushed me into that category. Then one day at a restaurant, a waitress did something funny and laughed. I realized what had happened, and laughed again, thankful I was rediscovering joy. When my grandmother died many years earlier, I had a similar experience when I went to a silly movie. Laughter heals.

7. I FOUND AN ESCAPE

Any activity, in which I could lose myself for a while, served as a way to escape, but I discovered writing helped the most. I got to control the stories I wrote while my life fell apart. Crafting a humorous, adventurous, cozy mystery where justice was served and everyone enjoyed a happy ending kept a happy place alive in me.

8. THE YEARS OF STRUGGLE HAD PREPARED ME

Years spent dealing with Jolene’s illness gave me tools for coping. I knew how to look no further than five minutes in the future and in the past. Each crisis, from her first hospitalization to her spell in jail, taught me how to survive with hope and strength intact. I was like an athlete preparing for an endurance event, and her death was the final test.

9. I COULD REMEMBER THE SPECIAL TIMES

When Jolene lived, her illness made it difficult for me to enjoy her, but now I was reminded of all that made her special. I knew she wrote poetry, but discovered a wealth of new material as I sorted through her treasure box, filled with mementos she cherished. They reminded me of special times: our trip to the Salt Lake City Olympics, to New Mexico, her fascination for searching for coins (she found coins from a dozen different countries), and her porcelain dolls we collected with joy.

I gained my first biological granddaughter nine months after Jolene died. Not only that, but her name Jordan Elizabeth echoed Jolene Elizabeth. I hadn’t expected biological grandchildren, so Jordan’s birth, especially at that time, affirmed that life would go on. Even more precious, my specific genes would continue in a child who has all the sunshine and joy I wanted for Jolene. Then two years later, I gained a grandson after my mother’s death.

Pain engulfed me but I didn’t drown. Time, space, support, and regular routines kept me going. As awful as it sounds, surviving my daughter’s suicide gives me confidence that I will overcome future problems.

I’ll close with Jolene’s own words:

Hope in Black and White
By Jolene Franklin

Hope for the Road Marked With Suffering